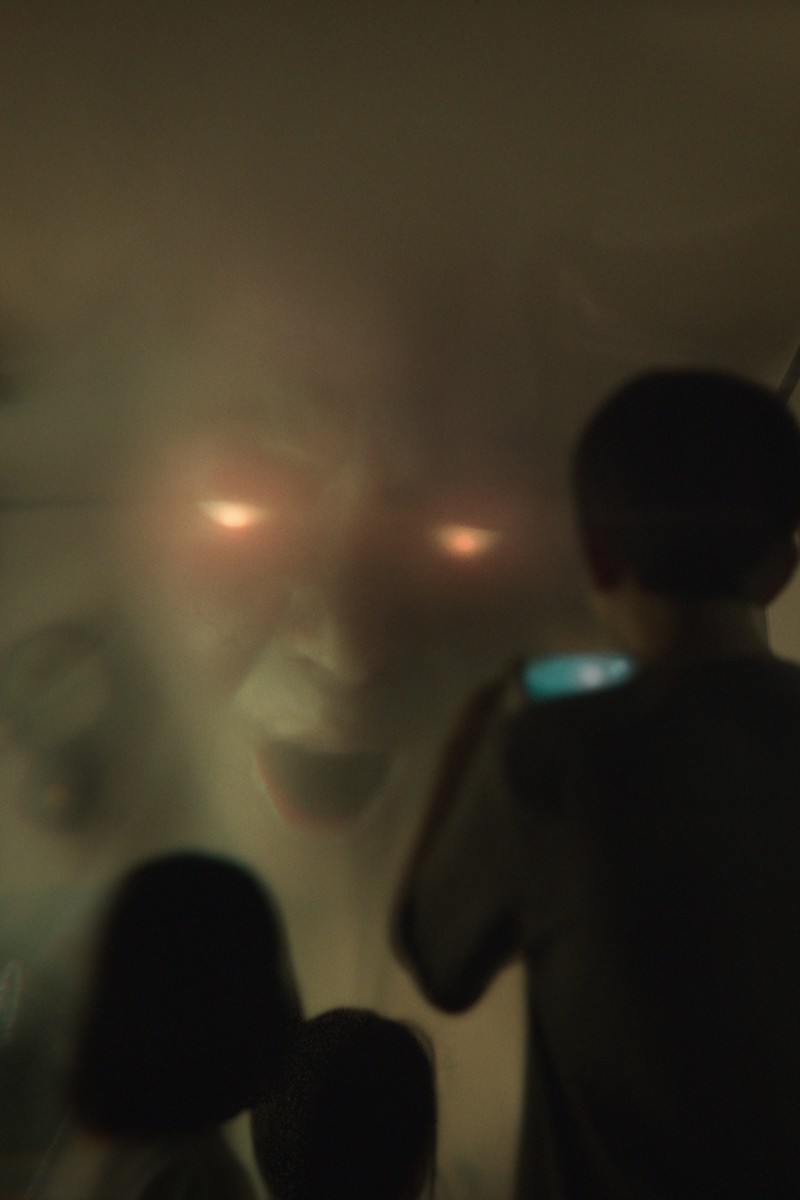 10 K-dramas you need to watch after ‘Squid Game’, from ‘Hellbound’ to ‘Yumi’s Cells’ Not sure what to watch after Squid Game? To help you discover a whole new world of entertainment, here is a list of gateway K-dramas and films for a variety of tastes:

If you liked the ribbing and broken bones supplied by Will Smith and Martin Lawrence in Bad Boys, then you’ll dig Park Seo-joon and Kang Ha-neul in this film. Park and Kang play two students who couldn’t be more different – one rich and smart, the other poor and strong – at the Korean National Police University. After a rocky start, the two become friends, and while on leave from the university witness a woman’s kidnapping. They’re forced to take the investigation into their own hands, which leads to a plot twist you won’t see coming. The action is great and there’s a villain who’ll make your skin crawl the minute he appears on-screen.

Where to watch: Rakuten Viki; rent or buy on Amazon

This recent buzzy series centres on food researcher Shin Ha-ri (Kim Se-jeong). She agrees to take her best friend’s place on a blind date arranged by her friend’s wealthy father, and plans to act so egregiously that there’d be no way the man would want another date. But it’s a romantic comedy, so things don’t go as planned and Kang Tae-moo (Ahn Hyo-seop), ends up being promoted to CEO of her company. The two agree to a relationship contract to fool his grandfather, who wants Tae-moo to marry, but it falls apart as real feelings start to grow.

Also try: Her Private Life on Netflix and Rakuten Viki

Kingdom was one of the first original Korean series to premiere on Netflix, in 2019. It follows a Joseon Dynasty crown prince who finds himself fighting two life-or-death battles: one against political rivals and the other against a mysterious plague that resurrects people as flesh-eating monsters. Ju Ji-hoon plays Crown Prince Lee Chang, who along with a ragtag crew including a doctor, a mysterious warrior and a personal guard, uses 17th-century weapons like swords and arrows to battle the undead. The series will leave you wondering which is worse, hordes of zombies or political schemers.

This series takes place in a world where some people are told the exact time of their death and are dispatched to their final unholy destination by giant demons in broad daylight. As video and word of the phenomenon spreads quickly through the world, it gives rise to religious zealots, a media frenzy and moral reckoning. It’s a wild, bloody ride that’ll have your heart pounding from the opening scene to the final credits. Released soon after Squid Game, this thriller was among the most popular Netflix K-dramas of last year.

In the not-so-distant future, Earth’s water supply is rapidly vanishing, and humanity is fighting for survival. Astrobiologist Song Ji-an (Bae Doo-na) is asked by the government to journey to an abandoned lunar station to retrieve a mysterious substance. Ji-an’s sister died there years earlier and she wants answers, so she agrees to go to the moon with a team led by Captain Han Yoon-jae (Gong Yoo). But the mission seems doomed to fail, as the crew is plagued by mechanical mishaps and seeds of distrust.

A royal falling in love with a commoner is a tale as old as time, yet this series manages to make the story seem fresh and exciting. As crown prince, Yi San (Lee Jun-ho) falls for the intelligent and beautiful court lady Seong Deok-im (Lee Se-young). Despite her growing feelings for the royal, Deok-im refuses to give up her happy life and comparative freedom for a gilded cage. At its core, The Red Sleeve is a love story, but as the characters struggle with loyalty, duty and identity, it becomes a poignant exploration of the human spirit.

Instead of a war zone, the action in this unsettling series happens inside modern Korea. The battles aren’t with a foreign invader, but against men who’ve fled their mandatory Korean military service. Enlistee Ahn Jun-Ho (Jung Hae-in) is tapped for the special deserter pursuit unit, and he’s happy to escape the bullying in his barracks. That feeling doesn’t last, as he soon discovers some of the men he’s chasing suffered atrocities at the hands of their superiors within the military. He grapples with his mission, and the ending will leave your stomach in knots.

Also try: Descendants of the Sun on Hulu

Oh Yeon-joo (Han Hyo-joo) is the daughter of the famous author and illustrator of webtoon W. Her father mysteriously disappears, and in her search she is dragged into the world he created. Inside the parallel world, Yeon-joo meets the webtoon’s lead character Kang Chul (Lee Jong-suk), a self-made millionaire whose life’s pursuit is to find the villain who murdered his family.

Seo Dal-mi (Bae Suzy) is an aspiring entrepreneur who lands a spot in the ultra-competitive business incubator called Sandbox. She teams up with maths genius Nam Do-san (Nam Joo-hyuk) to develop artificial intelligence technology and turn it into a viable tech company. As if navigating a tech world filled with investors, inventors and impostors wasn’t complicated enough, Dal-mi finds herself in a love triangle with Do-san and Han Ji-pyeong (Kim Seon-ho), a shark at a big venture capital firm who has history with Dal-mi.

This is one of the first K-dramas to combine live action and animation, and if you start watching with an open mind, you’ll thank yourself in the end. Yumi is an ordinary working woman who’s unlucky in love. Her story is told from her perspective as well as her cells’ – animated versions of hunger, reason, emotion … just picture Pixar’s Inside Out for grown-ups. After a long-term relationship ends in heartbreak, Yumi’s (Kim Go-eun) love cell falls into a coma. That is, until Yumi meets handsome game developer Goo Woong (Ahn Bo-hyun). Season 2 is set to premiere in June.