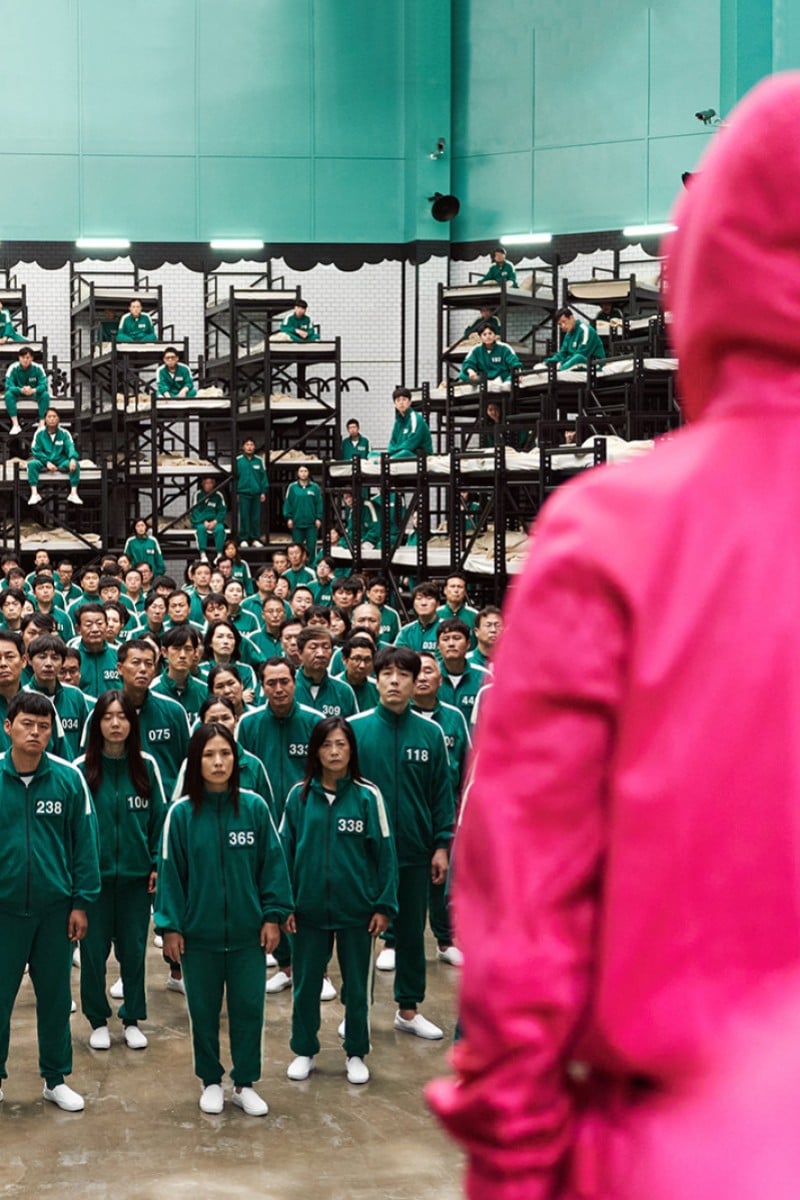 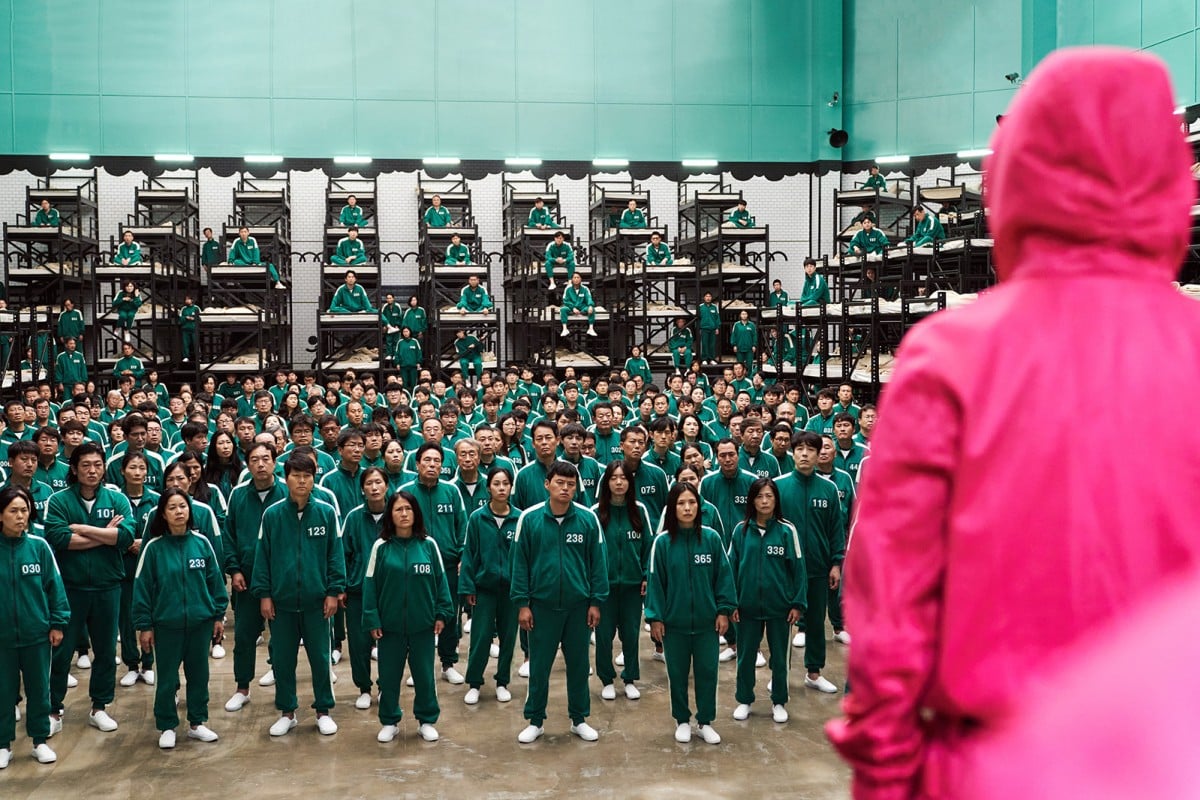 Netflix’s Squid Game is leaving the realm of fiction and heading to reality. Seriously.

The streaming service announced on Tuesday a forthcoming reality series, Squid Game: The Challenge, which will take inspiration from the streamer’s most popular TV show ever, Squid Game.

According to Netflix, the series will have the biggest cast and lump sum prize money in reality TV history: 456 contestants and US$4.56 million, respectively. The competition will feature games inspired by the original show, plus “surprising new additions.” But lest any fans worry that it will be too much like the fictional show, in which failed contestants were killed, Netflix assures us that, “The stakes are high, but in this game the worst fate is going home empty-handed.”

10 K-dramas to watch after Squid Game

Challenge will take its inspiration from a rather more twisted competition from Netflix’s blockbuster South Korean drama, which was recently officially renewed for a second season.

In the horror series, impoverished and indebted people were maliciously recruited for a series of children’s games where the stakes were life and death. The sole survivor and winner of the games would receive 45.6 billion Won (roughly US$35 million). The series featured children’s games from South Korean culture, including a version of red light, green light, a game in which contestants tried to scrape shapes out of dalgona candy with a needle, tug of war and the squid game.

The first season of “Squid Game” became a smash hit and a cultural icon. Photo: Netflix

Some on social media were instantly critical of Netflix’s announcement, noting that the original drama series, from director Hwang Dong-hyuk, is a sharp critique of capitalism and voyeurism.

But the news release announcing the reality show was quick to point out that Squid director Hwang is on board with the new series.

“Squid Game took the world by storm with Director Hwang’s captivating story and iconic imagery. We’re grateful for his support as we turn the fictional world into reality in this massive competition and social experiment,” Brandon Riegg, Netflix vice-president of unscripted and documentary series says in the release.