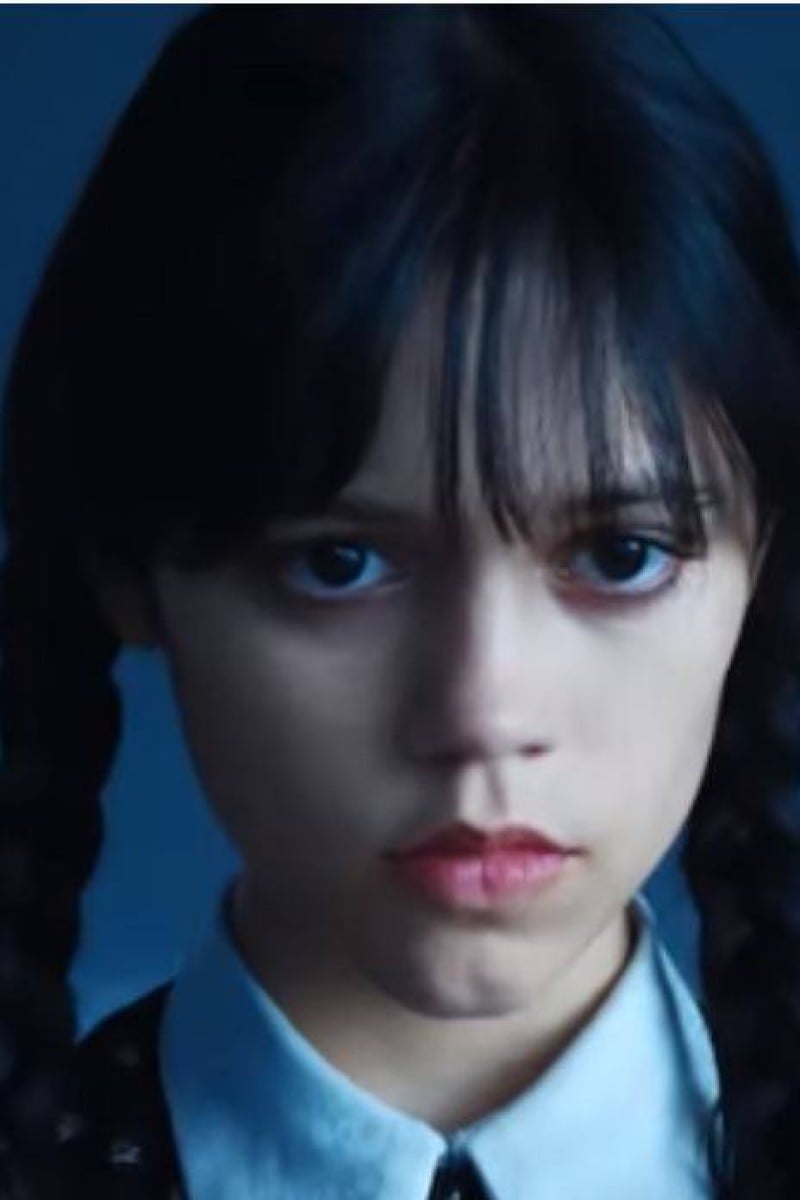 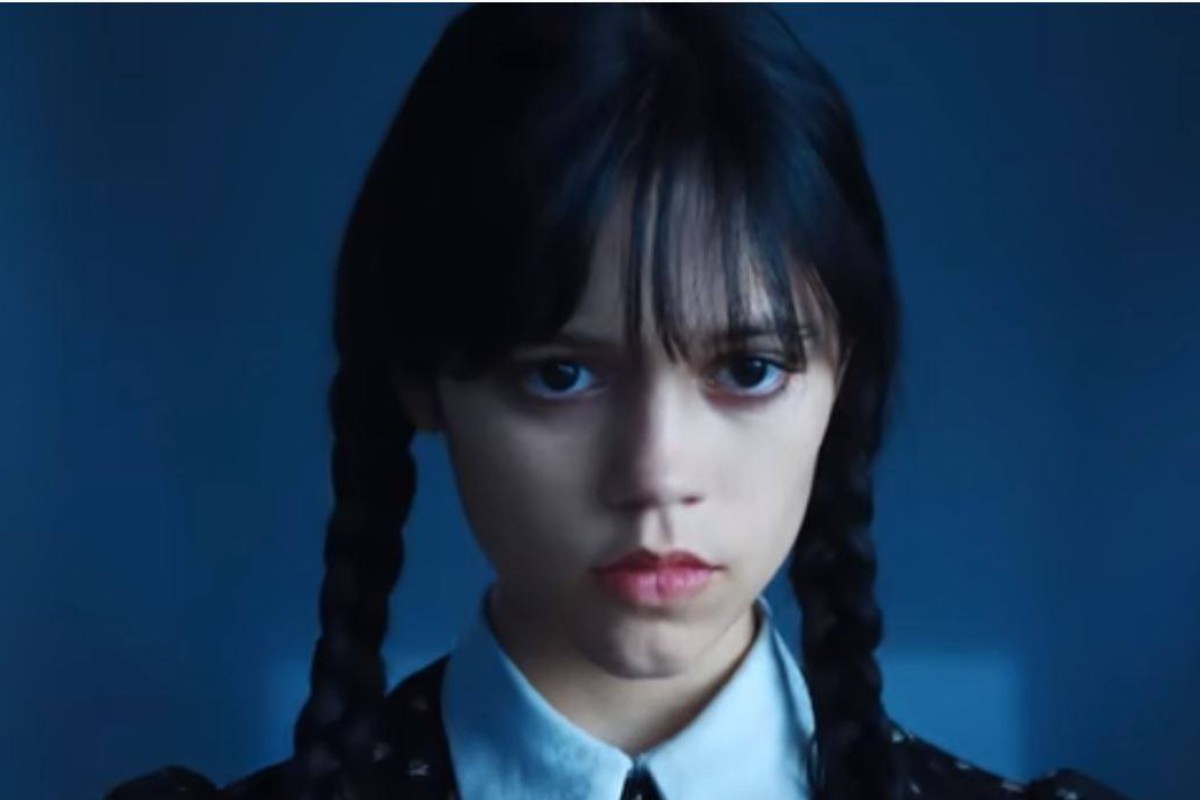 Piranhas, cellos and arson? The trailer for the upcoming show Wednesday has everything a girl could dream of.

The new Netflix series from Tim Burton centres on the daughter from The Addams Family, played by Jenna Ortega, who perfectly embodies the beloved character with her black collared dress and jet-black hair in pigtails.

Walking into an indoor pool area while carrying two bags full of piranhas, she tells a team of water-polo players, who have been bullying her brother Pugsley, that “The only person who gets to torture my brother is me.” Then she fills the pool with the flesh-eating fish.

Now entering a new chapter in her “very interesting educational journey” – apparently eight schools in five years – Wednesday enrols at her parents’ alma mater, Nevermore Academy. According to Netflix, Wednesday will chart its titular character’s time at Nevermore, where she will master her supernatural powers while navigating teenage woes.

“Little did I know I’d be stepping into a nightmare full of mystery, mayhem and murder,” Wednesday says of her upcoming adventure. “I think I’m going to love it here.”

Though the series’ spotlight shines on Ortega, who previously starred in the family film Yes Day and on the second season of Netflix’s psychological thriller series You, the trailer also offers a peek at Catherine Zeta-Jones as Morticia Addams and Luis Guzmán as Gomez Addams. Among the other actors set to join the family’s grim and gloomy world are Gwendoline Christie, Jamie McShane and Percy Hynes White. Christina Ricci, who brought Wednesday Addams to life in the ‘90s, is also set to appear as a new character.

Netflix has yet to set a release date for Wednesday, but says the series will premiere in the fall.