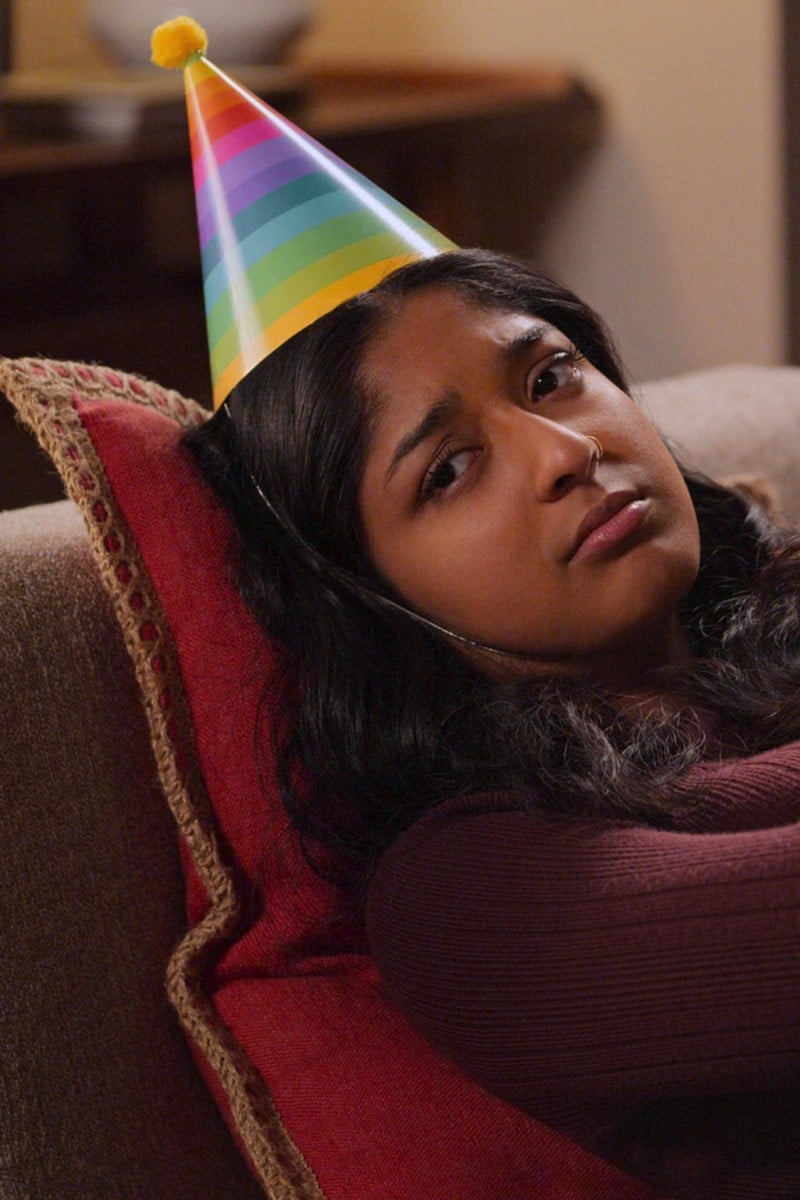 Never Have I Ever season 3 returns with a love square, more queer relationships and Devi’s journey to self-love 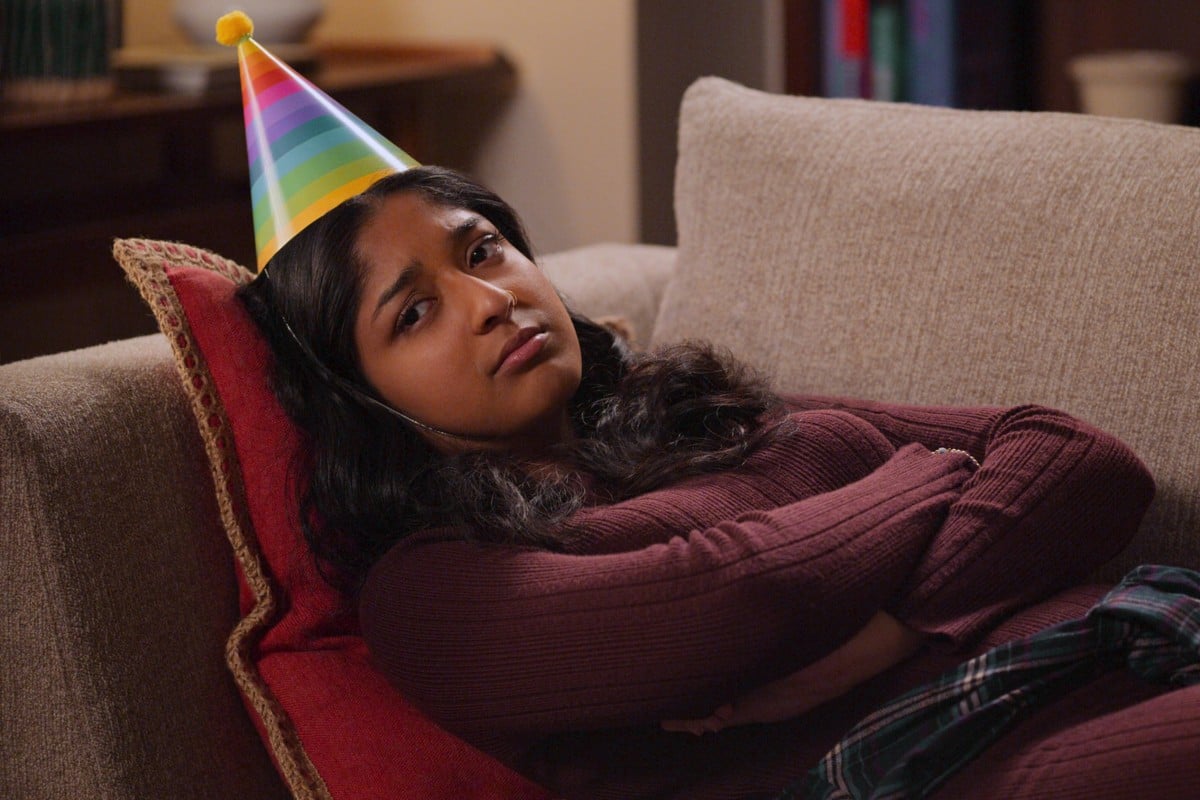 Maitreyi Ramakrishnan plays Devi in “Never Have I Ever”. Photo: Netflix/TNS

Earlier this month, the hit Netflix teen comedy Never Have I Ever from Mindy Kaling and Lang Fisher returned for its third season. The talented and dynamic cast is back for more laughter, love, tears and growth.

What happened in seasons one and two?

The protagonist, Devi (Maitreyi Ramakrishnan), lost her father when he had an unexpected heart attack while watching her cello concert. This traumatic experience and her healing from it underlie the plot of the series.

The previous season of the show ended at the winter dance at Devi’s school. There, her long-time crush Paxton (Darren Barnet) declares himself as her boyfriend while her former love interest Ben (Jaren Lewison) finds out that Devi still had feelings for him even after they broke up.

The series picks up right where it left off: the two lovebirds Devi and Paxton are showing off their new relationship at school. Of course, not everything is as perfect as Devi had imagined it would be – her therapist asserts in the first episode: “Did we discover that being in a romantic relationship doesn’t necessarily solve all of our problems?”

Although Ben has been dating Aneesa (Megan Suri) since last season, Devi and Ben are hanging out a lot together. Aneesa sees this and assumes that they are still in love – she confronts Ben in the most inspiring way, asserting her self-worth and standing up for herself. We also see Aneesa learn more about her sexuality, and while it is confusing for her at first, this is a common experience that many teens can relate to.

But wait, who’s that new Indian boy from the trailer? Anirudh Pisharody joins the cast and plays the role of Des, Devi’s most recent love interest. It starts with Devi taking Des to a party to please her mother. At first, she uses him to make Paxton jealous, but Devi ends up falling for Des because they are incredibly like-minded and compatible.

What about characters outside the ‘love square’?

As for the show’s other characters, we get more insight into Fabiola (Lee Rodriguez) and her relationships this season, and she has come a long way from season one when she could only tell a robot that she was lesbian. Trent (Benjamin Norris) and Eleanor (Ramona Young) also hold the spotlight with their opposites-attract connection and entertaining antics.

Meanwhile, in the world of the adults, Devi’s mum, Nalini (Poorna Jagannathan), talks to a bubblehead version of her husband to feel like he is still with her. She eventually finds a friend in another Indian mother and opens up to her about what she has been through.

Devi’s relationship with her mother has grown by leaps and bounds, and this season, Nalini stands up for Devi when she is most vulnerable. Memories of her father’s death cause Devi to have a severe episode in front of many people. When Des’ mother sees this, she makes a comment suggesting Devi is too broken and messy for her son, but Nalini defends her daughter and reassures Devi that she is “never too much and ... always enough”.

Growth is not always linear

Season three is all about Devi healing how she sees herself. It starts with her learning that sex is something that should be done when she is ready, and not something just to make others happy. From a teenager’s perspective, this message is so important, and it is done in a way that also doesn’t shame Devi for wanting to have sex either.

Beyond that, Devi comes to realise the importance of self-love. Sessions with her therapist often bring her antics back to reality and remind her not to solely focus on seeking love from others.

While she makes a lot of progress in every season, the series shows the reality of growth – healing does not happen in just one visit to the therapist or after one dramatic breakthrough.

While Devi’s mental health journey gets a lot of screentime, the same cannot be said for Aneesa. In season two, we learned that she struggles with an eating disorder, but in this season, that isn’t brought up at all. It seemed to only appear once and disappear into thin air, and Aneesa’s character is lacking a clear storyline that is just about her. Showing more of her internal struggles will make her more well-rounded, and hopefully, this can be highlighted in season four.

The last chapter of the series aims to bring all of this to a close and will end at graduation, the writers have revealed. While of course, we’re dying to know who Devi ends up with – if anyone – we look forward to seeing more development on her journey through grief and growth.