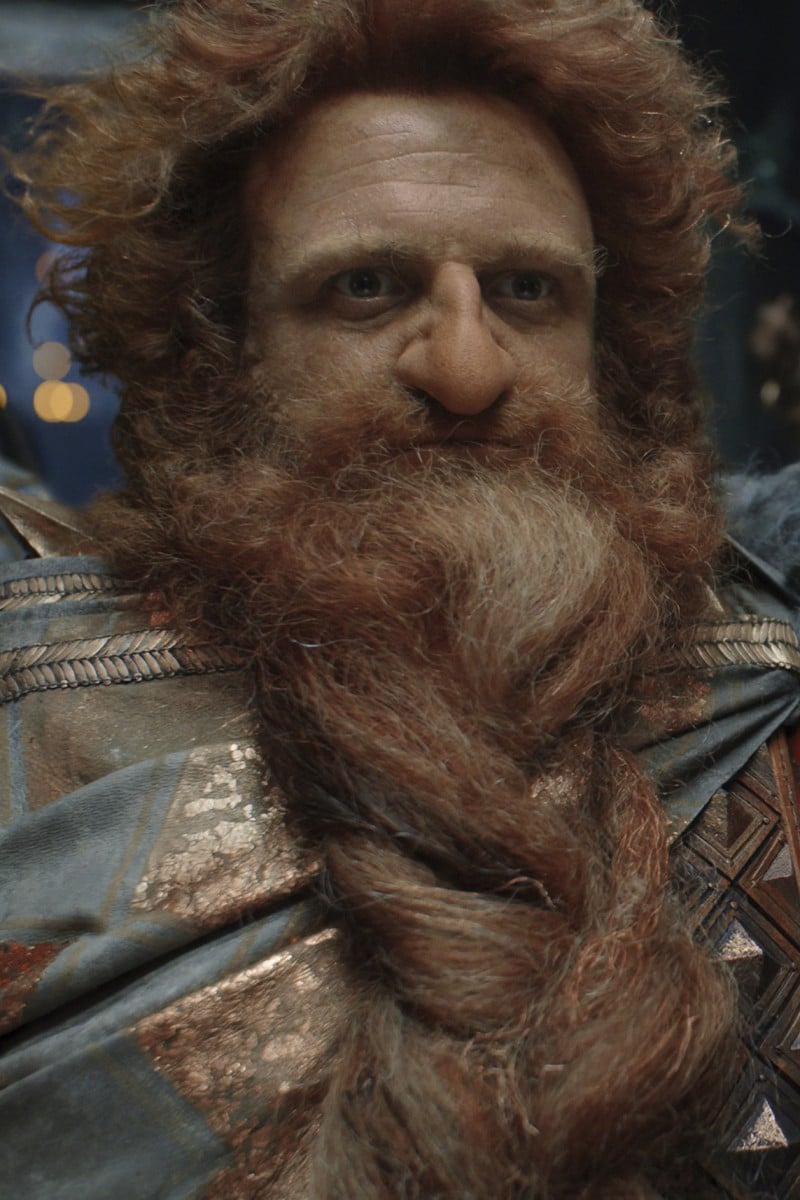 ‘Rings of Power’: Everything you need to know about Amazon’s ‘Lord of the Rings’ prequel series 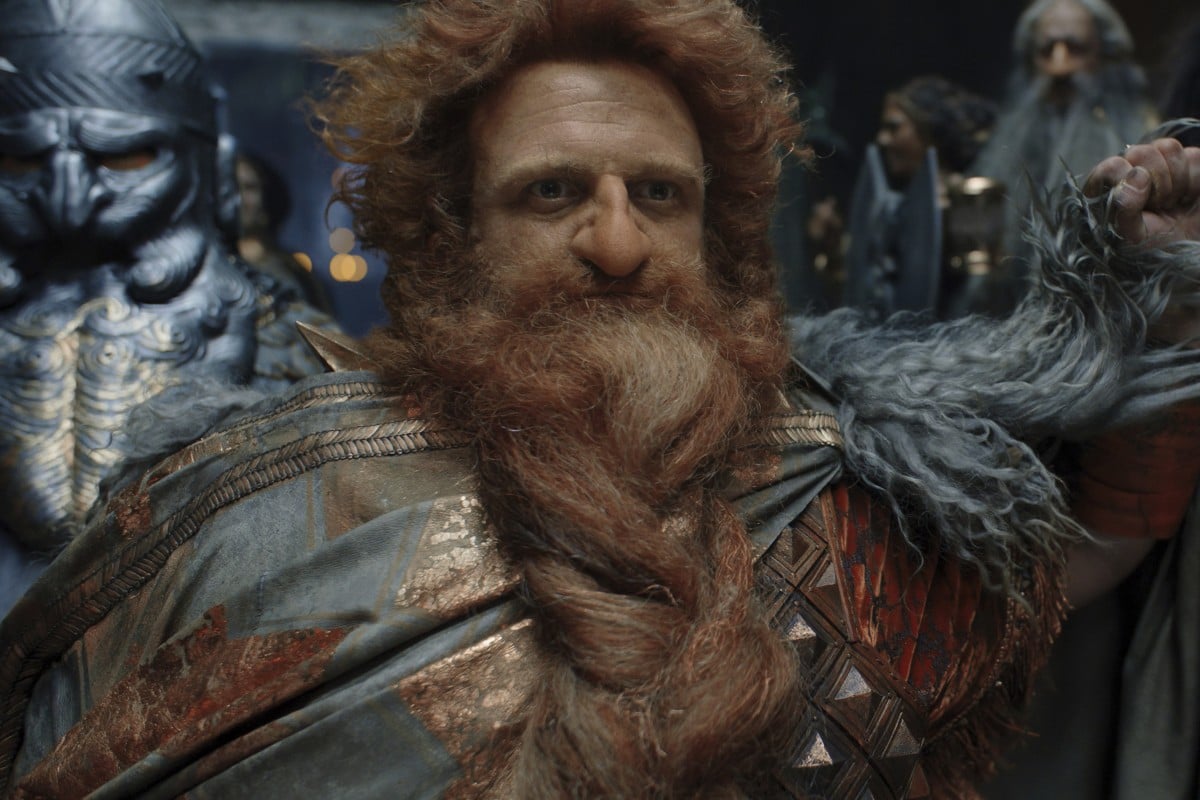 More than two decades after Peter Jackson began his Oscar-winning “Lord of the Rings” trilogy, Amazon is embarking on a big-budget quest of its own with TV prequel series The Rings of Power.

Adapted from the appendices of J.R.R. Tolkien’s original books, the show arrives on the heels of HBO’s rival fantasy series House of the Dragon, a prequel to Game of Thrones. Here’s everything you need to know before watching Power, with help from the cast and creators.

When is ‘The Rings of Power’ set?

Middle-earth is an imaginary continent inhabited by men, dwarves, elves, orcs, wizards, hobbits, and other fantastical creatures. While the Lord of the Rings trilogy is set during the Third Age – in which the Dark Lord Sauron is finally defeated – Rings of Power is set centuries earlier during the Second Age, as Sauron comes to power.

“Tolkien lays out in several appendices the entire mythology of Middle-earth,” co-creator Patrick McKay says of the show’s source material. “It’s this great narrative of the forging of the rings of power, the rise of Sauron, the epic of Númenor – the island kingdom of men – and the last alliance and battle between elves and men and Sauron and his forces. We reckon that was a suitably grand canvas on which to set a series.”

What are the rings of power?

During the Second Age, the elves forged 19 magical rings: three for themselves, seven for the dwarves and nine for the leaders of men. But Sauron secretly made his own “one ring to rule them all” in order to control the others, which hobbits Frodo and Sam eventually destroy in the fires of Mount Doom in 2003 film The Return of the King.

The series traces the origins and wearers of the rings, but it may be a while until we see their actual forging. “We want to make sure people can fall in love with these characters first,” co-creator J.D. Payne teases. “The question the first season asks is, ‘How far into the darkness would you go to protect the things that matter the most?’”

Nazanin Boniadi (from left), Ismael Cruz Cordova and Tyroe Muhafidin in a scene from “The Rings of Power.” Photo: Amazon Studios via AP

Which characters from the original trilogy are in the show?

When the show opens, “Gil-galad is presiding over a relative time of peace at the beginning of the Second Age,” Walker says. “But from what we know about Tolkien, evil is always right around the corner.”

Power features flashbacks to the War of Wrath in the First Age, a great battle in which Galadriel’s older brother was killed by Sauron. Although the elves believe that evil was eradicated in the war, Galadriel is convinced there are still dark forces in Middle-earth, and she sets out to avenge her brother’s death.

“The Galadriel we meet in Episode 1 is thousands of years before the Galadriel we know and love of Lord of the Rings, ” Clark says. “The serenity and wisdom that we see in Cate Blanchett’s wonderful portrayal (in Jackson’s films) is hard-earned. She has got a lot to go through before she can be the Lady of Lórien.

“She is alone in thinking there is evil rising in Middle-earth, and the fragile peace they’ve had for quite some time is starting to crumble away. Unfortunately, nobody believes her.”

If you miss the original trilogy’s innocent, hairy-footed hobbits of the Shire, then Power has a fitting substitute: Harfoots are the nomadic ancestors of hobbits and closely resemble their descendants. Both are extremely short, with pointed ears and large feet.

“They live with a lot of love and joy, and community and family are everything to them,” says Markella Kavenagh, who plays adventurous harfoot Nori Brandyfoot. “Nori pushing boundaries and breaking rules is unusual for them. They’re just trying to manage and stay ahead of any danger that might be coming toward them,” and are still trying to find a permanent home.

Megan Richards (left) and Markella Kavenagh play two curious harfoots who encounter a mysterious lost man whose origin promises to be one of the TV series’ enigmas. Photo: Amazon/TNS

One of the most intriguing new characters created for Power is a boy named Theo (Tyroe Muhafidin), who finds a mysterious blade in a barn in the first episode. “He gets a little drawn to it,” Muhafidin says. Although the actor cannot yet share the significance of the broken sword, he teases that he prepared for the role by researching original trilogy characters such as Boromir: men whose “minds get corrupted.”

Theo helps illustrate the strained relationship between men and elves in Middle-earth. After the War of Wrath, the humans who fought with the elves were gifted the island of Númenor. But the men who sided with Morgoth, the first Dark Lord, were banished to the slums of the Southlands, where Theo lives with his mum (Nazanin Boniadi).

“Because that trust was broken, the elves then had to watch over the humans into the Second Age,” Muhafidin says. “That tension is always there, especially with the rise of Sauron.”

Where are the dwarves?

Power shows the dwarf kingdom of Khazad-dûm at its height, a contrast to its tomblike depiction in the original trilogy, after the dwarves were driven from their home by a monstrous balrog early in the Third Age.

“We get to see it in full swing,” executive producer Lindsey Weber says. “It is lush and beautiful and full of riches, and we get to explore the dwarven culture a lot more than has previously been done.”

We also see an uneasy alliance between elf Elrond and dwarf Prince Durin IV (Owain Arthur), long-time friends who reconnect after many years in the second episode.

There’s “friction” but also “a deep loyalty,” Payne says. “It’s beautiful to see groups of beings overcoming the things that stand between them as obstacles, and coming together for each others’ greater good.”