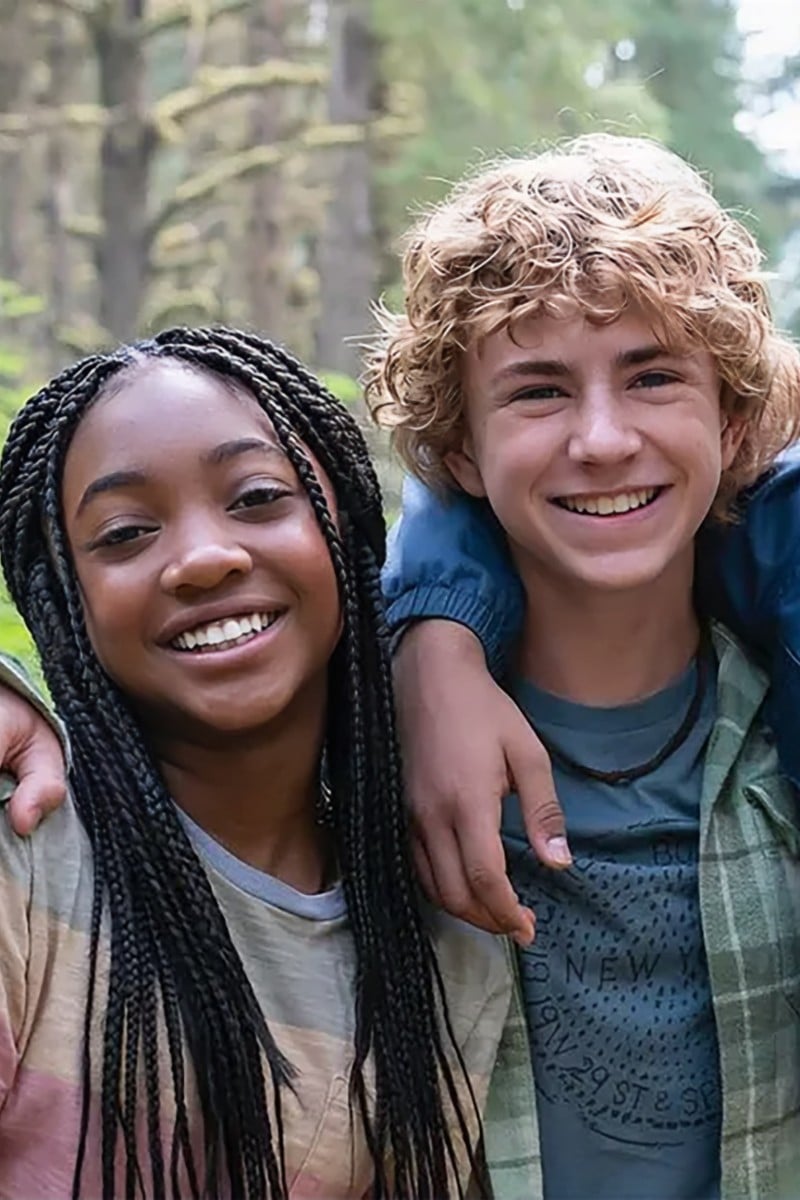 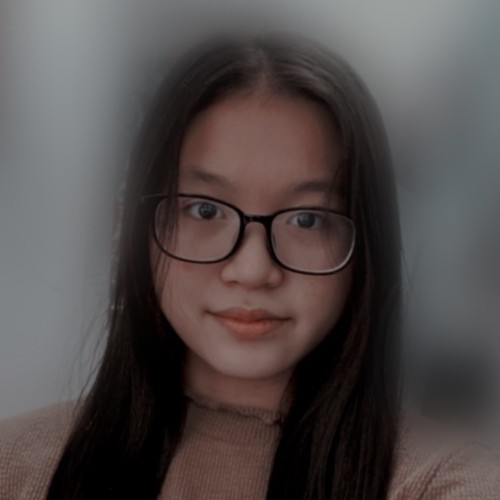 Audrey So
Junior Reporter
Audrey goes to South Island School. Her hobbies include reading and listening to music, and she has been writing fiction for the past seven years.
Comment
Copied 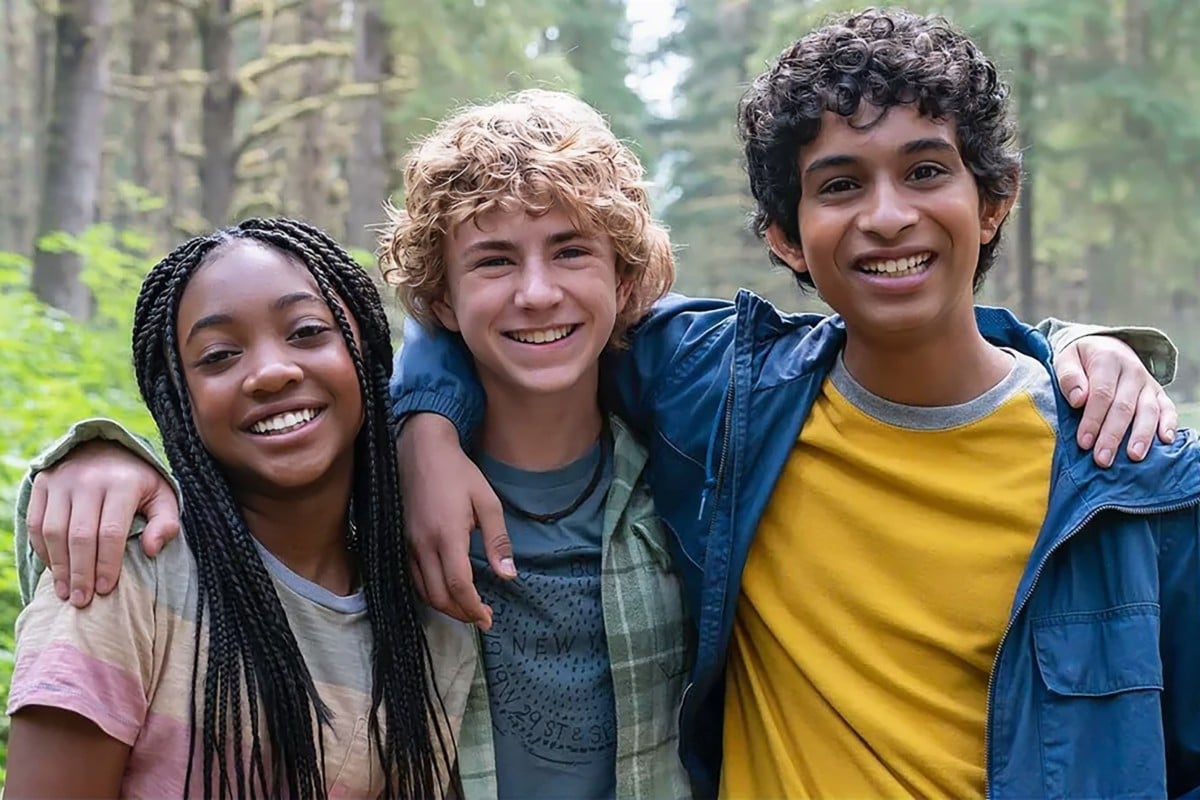 Leah Sava Jeffries (from left), Walker Scobell and Aryan Simhadri star in Disney+‘s series based on “Percy Jackson and the Olympians”. Photo: Disney+

From the series’ original five books to the five spin-off novels, it is safe to say that Percy Jackson has become one of the most popular franchises of all time, selling more than 180 million copies worldwide and cementing its status as a beloved childhood classic. The series, written by Rick Riordan, details a child’s path while he navigates his identity as a half-god, half-human and blends Greek, Roman and Norse mythology in a modern-day setting.

The first and second books of the series were made into movies: 2010’s Percy Jackson & the Olympians: The Lightning Thief and 2013’s Percy Jackson: Sea of Monsters. While the films were commercially successful, they were not well-received by critics and fans. In 2020, the author teased a reboot after the mishaps of the first two film adaptations. Now a Disney+ series is in the works, as shown in the teaser trailer released by the streaming service.

After watching the preview, what can we expect from the new series? Let’s take a look.

What do we learn from the teaser?

In the preview, we can hear Percy narrating the experience of finding out he is a demigod, accompanied by ominous glimpses of the show.

At the 21-second mark, an owl appears. It turns out that the owl wasn’t pre-planned by the directors or filmmakers – it just appeared on the day of shooting! Since the owl is Athena’s signature symbol, is this some foreshadowing from the goddess of wisdom that the show will be amazing?

You can also catch a signpost in the early seconds of the teaser, with the words “stable” and “archery” on it. If you look closely, you can see that the letters alternate between English and Greek, a subtle nod to the mythology the books are based on.

If you slow down the video speed, you can see that Percy’s shirt is ripped at the arm. This detail highlights his fight with the god Ares in the first book of the franchise. It also hints that this scene takes place after his encounter with the god of war.

What you need to know about ‘Lord of the Rings: Rings of Power’ TV series

Who has been cast in the series?

Scobell perfectly embodies Percy’s character, as seen through his sarcastic and sassy portrayal of young Adam in Netflix’s The Adam Project. Scobell’s portrayal of Adam is similar to the depiction of Percy, so it is no surprise that he was cast.

Meanwhile, 15-year-old Aryan Simhadri, who plays Percy’s friend Grover, has been on the stage for a shocking 11 years, bringing an enormous amount of experience to the role.

Leah Jeffries recently starred alongside famous names such as Idris Elba and Sharlto Copley in the film Beast. Unfortunately, Jeffries has been subject to racist abuse online due to public disapproval of the casting choice for Annabeth, as her skin colour does not match her description in the series.

However, many people congratulated her and commended Jeffries for her acting abilities. Riordan even called out the haters on social media in May 2022, firmly stating that “Leah Jeffries is Annabeth Chase” and that the writing team was “committed to a diverse, inclusive cast.”

We have yet to see these young stars reach their full potential, but from what we’ve seen so far, it is safe to say that they will shine in their roles in the coming series.

Expect to see more familiar faces as well, like Jason Mantzoukas and Megan Mullally. You may know Mantzoukas for his role as Pimento in Brooklyn Nine-Nine and Mullally as Karen Walker in Will and Grace. Mantzoukas will play the wine-loving Dionysus in the series, while Mullally stars as Ms Dodds/Alecto, Percy’s maths teacher, who reports to the king of all things sinister: Hades.

How old are the characters?

Fans were unhappy that the characters’ ages were changed in the previous films, but don’t worry about the new adaptation. Peeking at a snippet of other characters in the teaser, you can see the actors are all in their preteens to early teens; Scobell, Jeffries and Simhadri are 13-15 years old as well. If the series gets picked up for more seasons, there would be more room for the characters to explore their relationships as they mature.

The show’s creators also promised that the content would be age-appropriate, so families could have a blast watching the show with their children.

Where can I watch it and when?

The series will launch on Disney+ sometime in 2024. Filming began this summer in Vancouver, Canada, and the first season will consist of eight episodes.

It’s a long wait, but with the promise of a good adaptation of a childhood favourite, fans are more excited than ever.