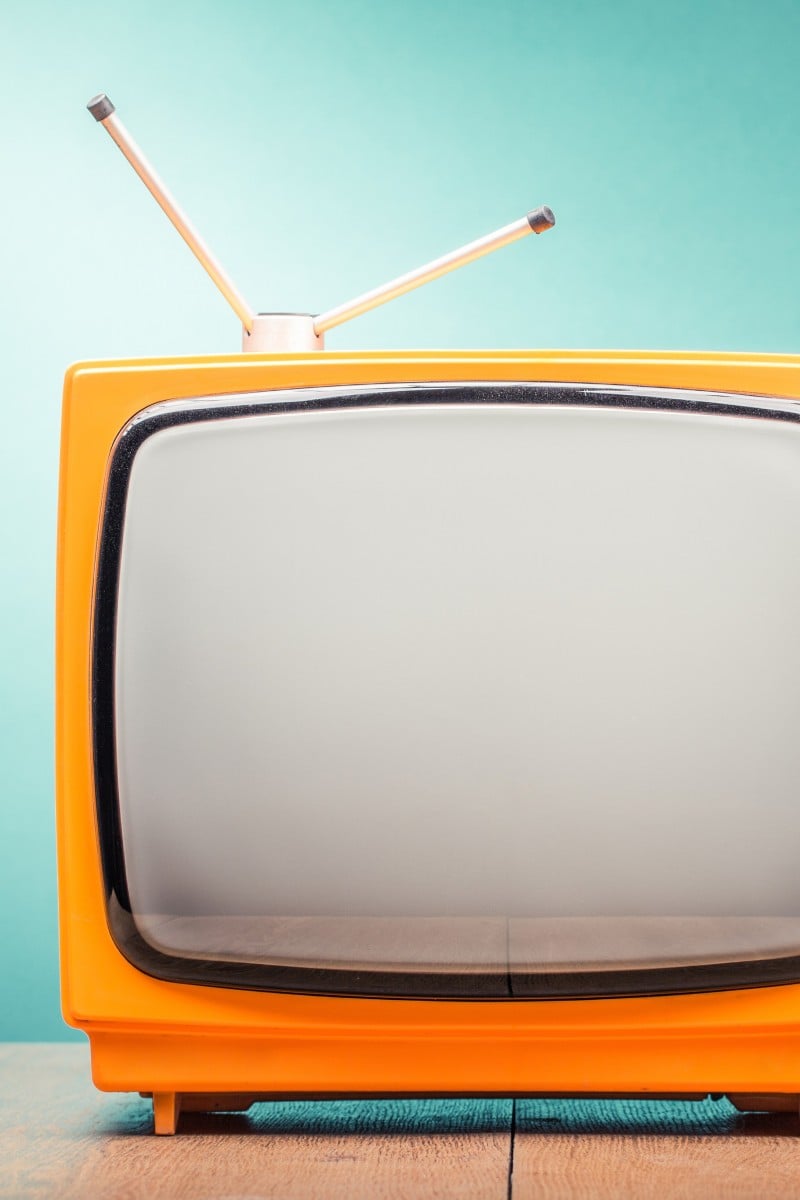 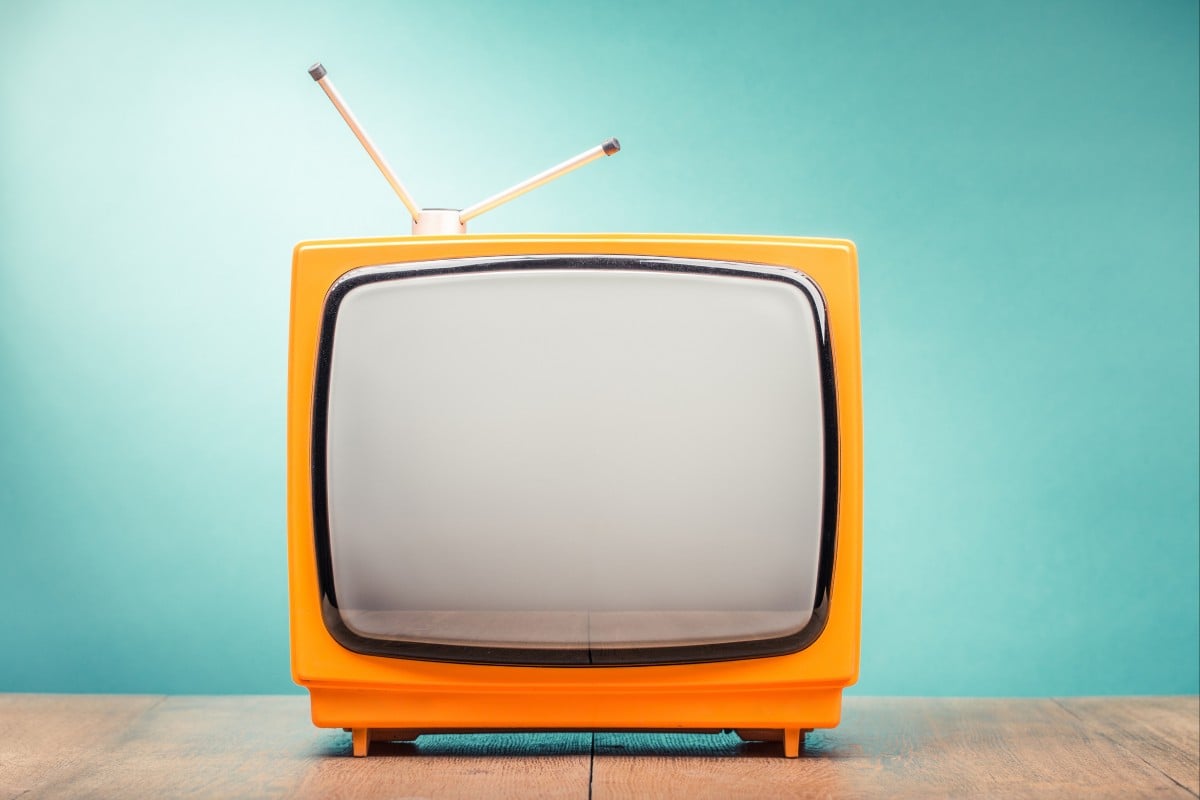 How can films and TV help in the fight against climate change? Photo: Shutterstock

Films and TV have immense power to shift attitudes on political issues, yet they remain little-used in debates over climate change.

Analysing a database of 37,453 film and TV scripts from 2016 to 2020, researchers at the University of Southern California (USC) found that just 1,046 – 2.8 per cent – included any keywords related to climate, and only 0.6 per cent mentioned “climate change” specifically.

A similar British study by Albert, a sustainability NGO, found that “cake” was mentioned 10 times more than “climate change” in TV subtitles in 2020.

Was COP27 a win for the climate?

“The vast majority of films and shows we watch exist in a different reality, where climate change does not exist. This allows viewers to live in a fantasy,” said Anna Jane Joyner, founder of Good Energy, a consultancy that helps scriptwriters address the issue.

Scriptwriters have been keen to address climate change, Joyner said, but felt others would not be interested, or that they would be branded as hypocrites.

“Many writers feel guilty about their own lifestyle – that unless you’re a perfect climate citizen, you can’t authentically write about it,” said Joyner. “But we need less shaming.”

It helps that public concern is rising.

The number of Americans viewing climate change as a major threat jumped from 37 to 55 per cent between 2017 and 2021, despite right-wing denials.

TV has helped shift political attitudes over the years, especially around race and sexuality, from the first interracial kiss on Star Trek in the 1960s to the gay stars of 1990s sitcoms Ellen and Will and Grace.

The original Star Trek made waves when it featured one of the first interracial kisses aired on American television. Photo: AP

The latter was even cited by then vice-president Joe Biden in his decision to support marriage equality in the United States in 2012.

“People tend to view entertainment as frivolous … and writers who care about climate change might think that audiences will not be receptive,” said Erica Rosenthal of USC. “But that is false.”

Her work has shown how viewers form “para-social relationships” with characters on-screen, exposing them to new ideas and people.

“Even if climate change only comes up in passing in a show that we love, it subconsciously validates that this concern is normal,” said Joyner.

“You need that sense of connection before you get to a place of agency.”

However, some mentions are more useful than others, she added.

Two common tropes are the apocalypse – which is demoralising – and characters that badger others about their SUV or plastic straws. “Nobody likes a scold,” said Joyner.

“We see plenty of stories on extreme weather but they are rarely, if ever, linked to climate change … That would be easy,” added Rosenthal.

Hollywood has long explored humanity’s relationship with nature, dating back to the grand vistas of early Westerns.

“Initially, Westerns were about conquering the land, but very quickly we see that domesticating nature should not mean destroying it,” said Veronique Le Bris, who compiled “100 Great Films for the Planet” in France.

As early as 1958, celebrated director Nicholas Ray made Wind Across the Everglades about animal conservation.

There have been many examples since, from Erin Brockovich to Wall-E to Don’t Look Up.

But the current focus on global climate change is tricky for filmmakers, Le Bris said, perhaps because we are all complicit at some level.

“The LGBT debate was fairly neat. Either you’re tolerant or not,” she said. “But nobody is perfect when it comes to climate.”