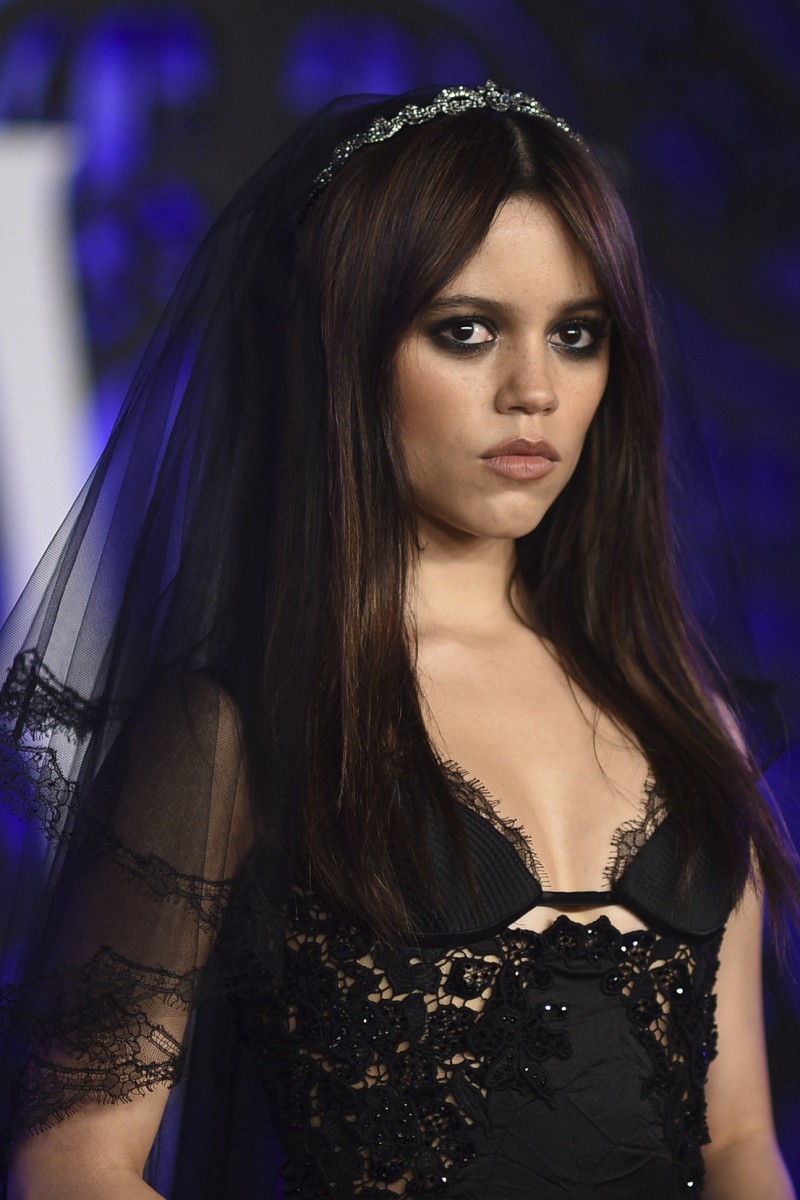 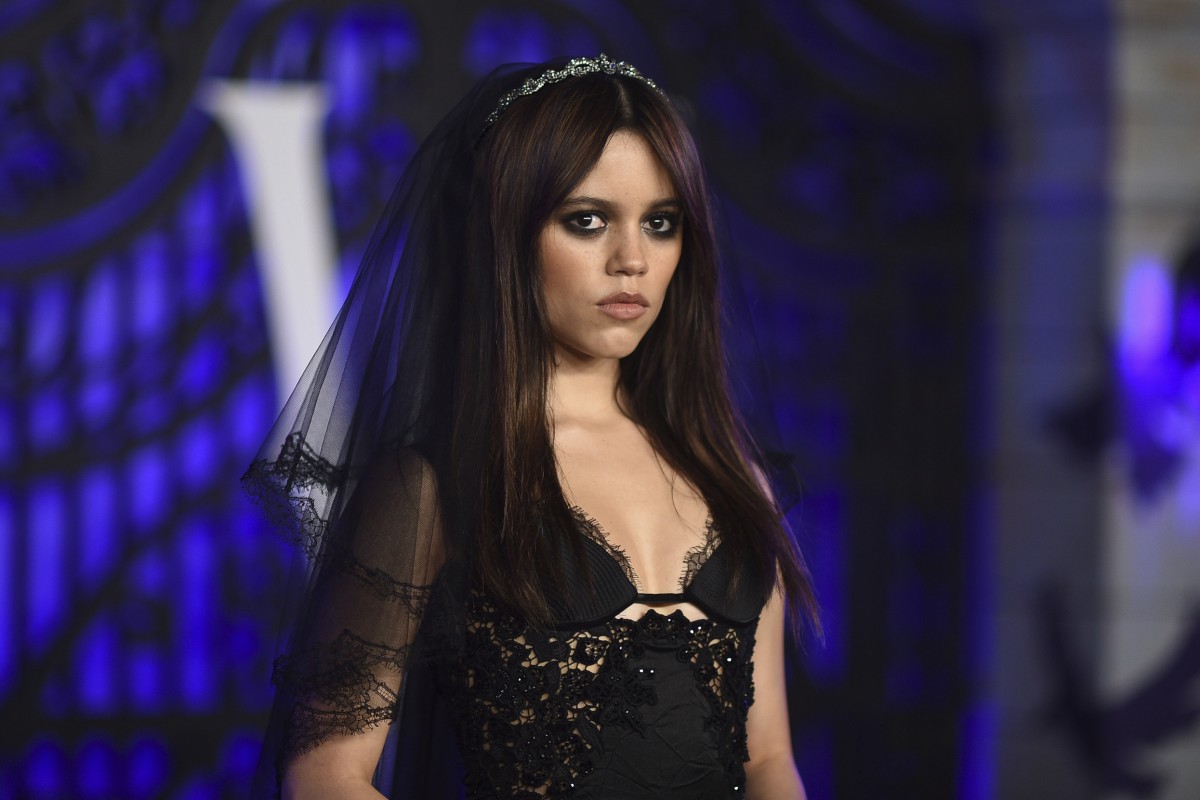 Jenna Ortega pictured at the premiere of “Wednesday” in November. Photo: AP

Jenna Ortega’s showstopping dance number from Netflix series Wednesday has once again gone viral – and not in a good way.

The stand-out moment from the popular show has come under scrutiny this week after Ortega’s remarks about filming the dance scene while sick resurfaced. In a November interview with NME, the series lead revealed that she filmed the routine while waiting for Covid-19 test results – which came back positive.

The famed scene sees Ortega’s Wednesday Addams bust a move to the tune of The Cramps’ “Goo Goo Muck” at a school dance in the fourth episode of first season, which came out last month. Choreographed by Ortega herself, the kooky dance number has amassed more than 6.7 million views and a heap of praise on Twitter and beyond.

In her glowing review of Wednesday, Los Angeles Times TV critic Lorraine Ali hailed Ortega’s dance as “one of the top television moments of the year.” According to Ortega, however, the fan-favourite scene was “awful to film” because she had just contracted Covid-19.

“I felt like I’d been hit by a car and that a little goblin had been let loose in my throat and was scratching the walls of my oesophagus. They were giving me medicine between takes because we were waiting on the positive result.”

The 20-year-old performer added that she asked to reshoot the scene but was told there was no time. “I think I probably could have done it a bit better,” she said.

Pandemic backlash aside, Wednesday has been a massive success for Netflix. The streaming giant announced late last month that the Addams Family spin-off had broken the platform’s record for most hours viewed within a week for an English-language show, surpassing the previous record set by the fourth season of Stranger Things.