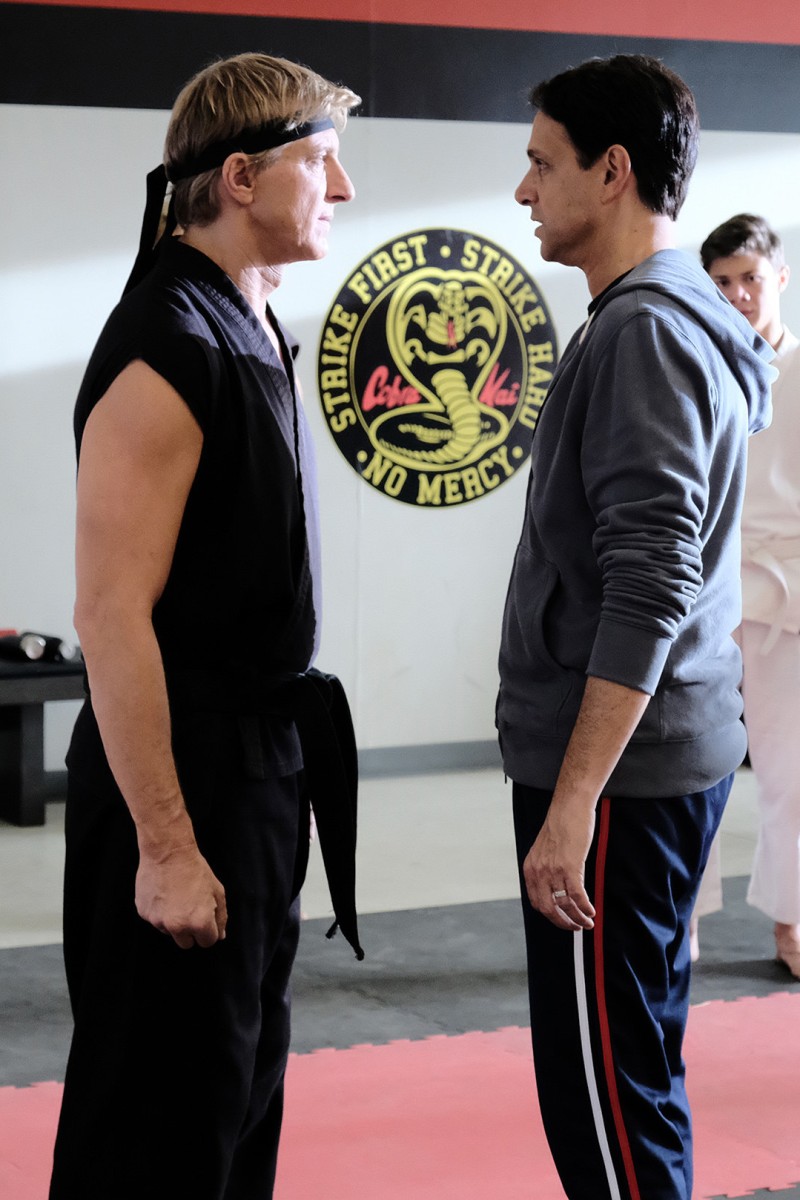 Netflix gives ‘Cobra Kai’ a 6th and final season, wrapping up the story of ‘Karate Kid’ 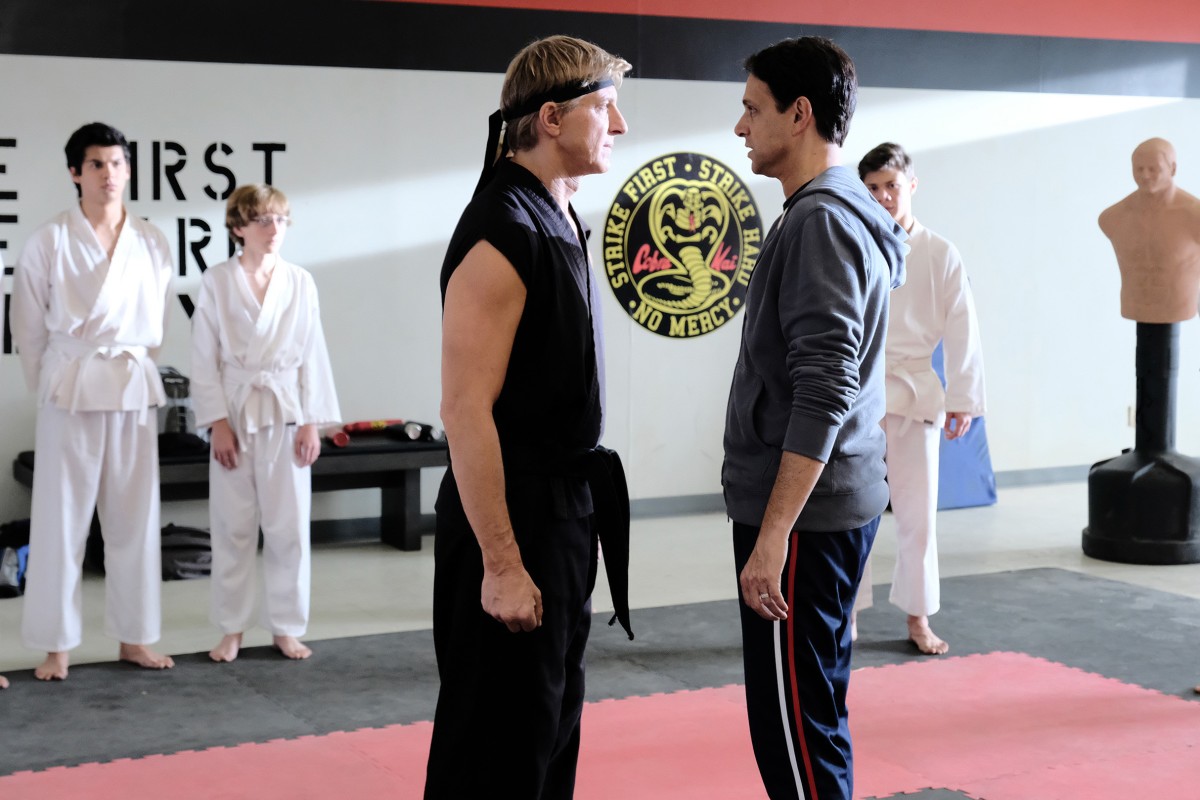 William Zabka and Ralph Macchio in the second season of “Cobra Kai”. The series picked up the story of “The Karate Kid” three decades later. Photo: YouTube

Cobra Kai, the surprisingly sturdy continuation of The Karate Kid story, will get a sixth and final season on Netflix, according to an official announcement from the streaming service.

The show originally began as a YouTube premium scripted show, but when YouTube stopped investing in such programming, Netflix picked it up for Season 3. It became a much bigger hit on the huge streaming platform.

Season 5 debuted in September and spent six weeks in the Nielsen streaming top 10.

The trio of men who brought Daniel LaRusso (Ralph Macchio) and his universe back ― Josh Heard, Jon Hurwitz and Hayden Schlossberg ― released a farewell letter today.

“Reacquainting the world with The Karate Kid universe has been our humble honour,” they wrote, noting that it has “enabled us to play sensei, expanding the original storylines and birthing a new generation of underdogs. We’ve never once taken this opportunity for granted.”

They are thrilled to end the show “on our terms, leaving the Valley in the time and place we’ve always imagined … While this may be a bittersweet day for the fandom, the Miyagiverse has never been stronger ... As we all know, Cobra Kai Never Dies.”

And they signed with the original film’s most famous tagline: “Strike First. Strike Hard. No Mercy.”

The show will end with about 60 episodes, a relatively long run for a Netflix series.