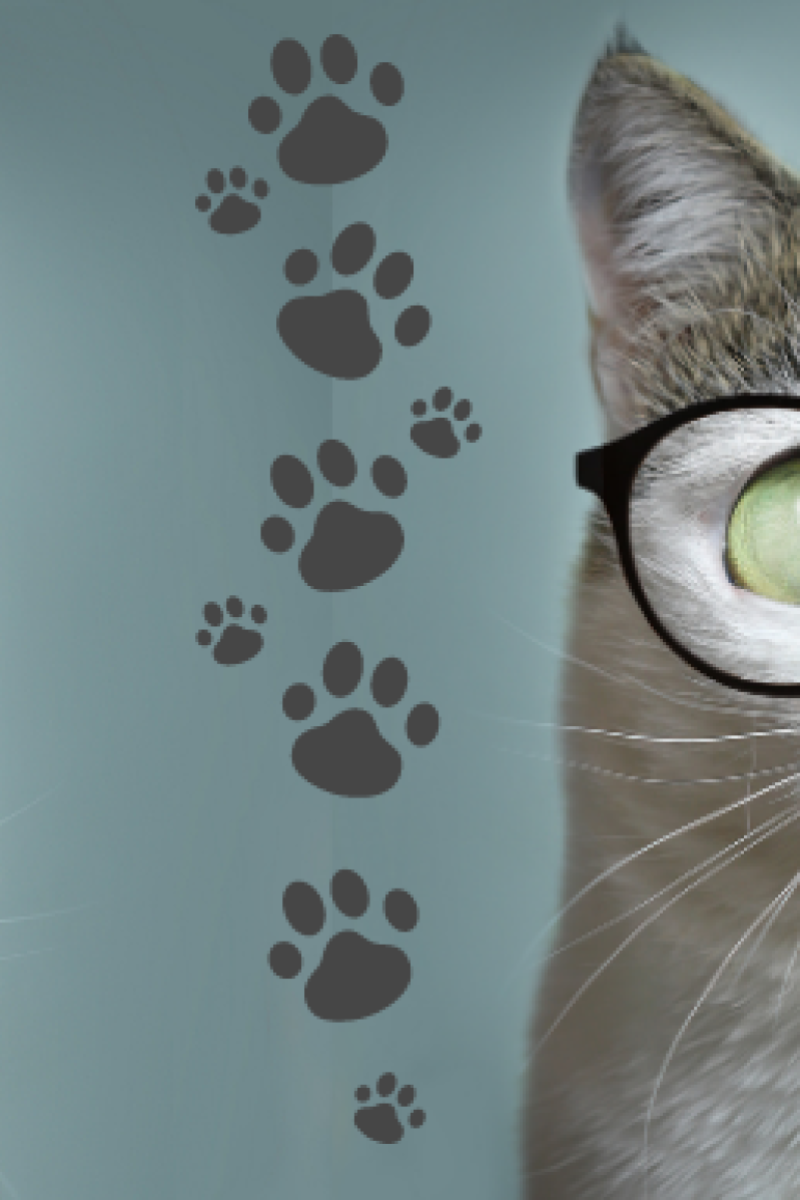 Why do dogs lick people? Why are cats so mean? A vet answers common pet questions 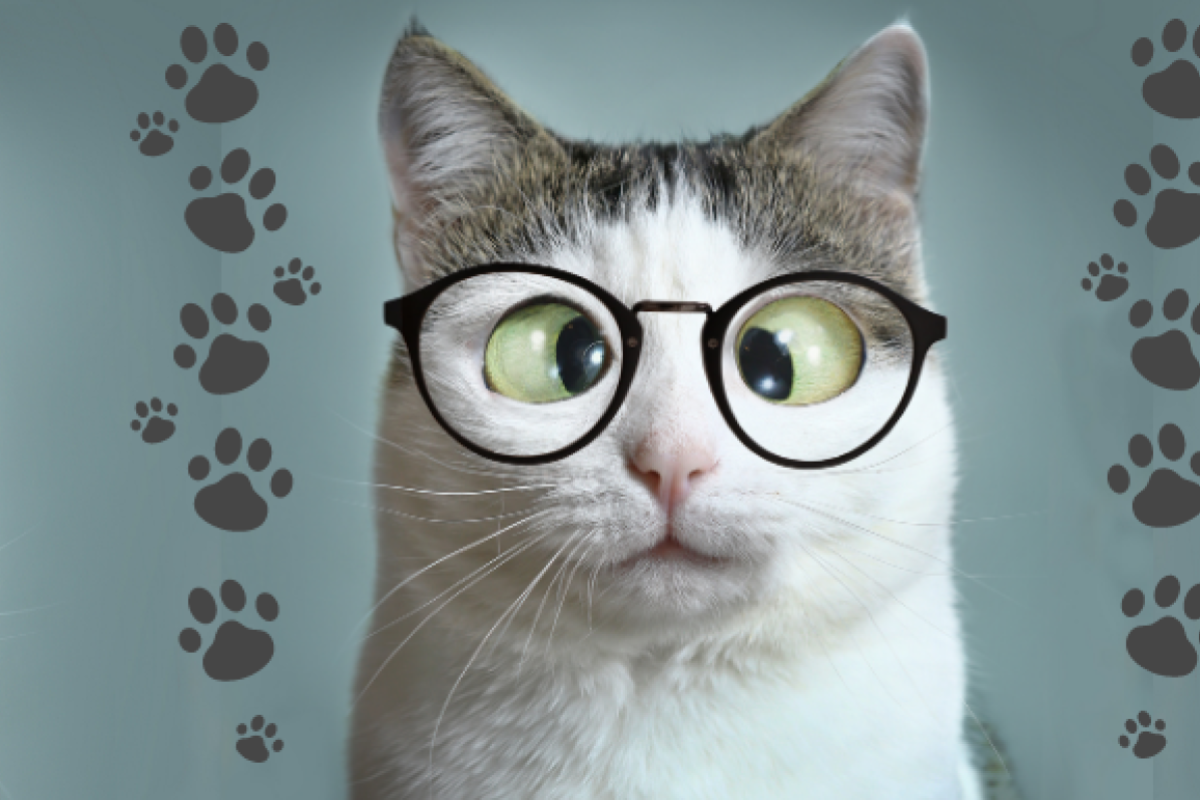 Why are cats unfriendly?

Why do dogs chase their tails? Are carrots good for rabbits, or did Bugs Bunny lie to people for decade? And do hamsters really enjoy their wheels, or are they trying to escape?

Young Post spoke to Dr Michael Bradley, of Stanley Veterinary Centre, to get answers to these questions and more.

Why do dogs chase their tails?

Mostly just for fun! Sometimes it can become a bit of a behavioural problem, and I have seen dogs with obsessive compulsive tail chasing when they are stressed or bored.

Some breeds of dog like spaniels and retrievers have been bred to fetch things and have it hard wired into their brains to pick things up in their mouths and carry them back. For most dogs, it’s just a great way to interact with their owners while letting off a bit of steam!

Dogs sometimes lick because (a bit gross ...) they like the salty taste of their owner’s skin. Sometimes it can be a sign of affection and also just a habit. It’s worth remembering that dogs often lick other things too so it’s best to wash after your dog licks you!

13 Reasons Why Dogs are Better Than Cats

Why do cats like to knead your legs with their claws?

Cats knead your legs when they are relaxed and feeling warm and cosy. It’s the same behaviour that kittens exhibit when they are suckling from their mums. The kneading of their front paws around the mum’s nipple can make the milk flow more easily.

Why are cats so mean?

Cats aren’t mean! Despite how cute and innocent they often look, all cats are efficient predators and have evolved as the ultimate killing machine to hunt small prey. They’re not being deliberately mean, but they are quite ruthless predators!

Why do cats always land on their feet?

Cats have a great ability to turn in the air as they fall called the righting reflex. They arch their back, pull the feet underneath the body, and bring the forepaws under the face to protect it. Cats also have quite a low body weight ratio which helps slow their speed when falling. Cats don’t ALWAYS land on their feet though. Sometimes when they fall from lower heights and don’t have time to turn themselves, they can land pretty badly.

Why do rabbits’ noses wriggle?

Believe it or not, rabbits use nose wiggling as a form of communication. Rabbits normally only wriggle their noses when they are relaxed. The more the nose wriggles, the more interested the rabbit is in what’s going on around it. When the wriggling suddenly stops, the rabbit might be scared and about to run for cover.

Are carrots ACTUALLY good for rabbits?

Not really, no! Carrots are good in very small amounts as treats for pet rabbits but (apart from Bugs Bunny) their diet should be mostly hay, grass and green leafy vegetables.

Do hamsters really enjoy running round and round (and round and...) on a wheel?

Yes! Wild hamsters would run along trails in the undergrowth for hours every night searching for food. Exercise wheels allow them to get all those miles in.

Why do hamsters and gerbils chew the bars of their cages?

Hamsters and gerbils, like all rodents, have teeth that grow constantly throughout their lives and need to be worn down by chewing. They will chew ANYTHING, cage bars included! Chewing at the cage bars though can also be a sign that their home is too small, they are bored or want to escape.

Do parrots and budgies really talk, or is it just a sound similar to a human voice?

Yes and no! Most birds that mimic are just “parroting” sounds they hear around them. Some parrots do have the capacity to understand language to a degree though and often say things in context. There was a very famous African Grey called Alex that had a vocabulary of hundreds of words and seemed to understand what he was saying!

Why do people give their pet birds empty toilet rolls? Do they eat them?

Birds, especially parrots, are very clever and can easily become bored if they have nothing to occupy them. This can lead to problems like loud screaming and pulling their own feathers out. Chewing and shredding cardboard is a cheap and easy way to keep beaks and minds busy!