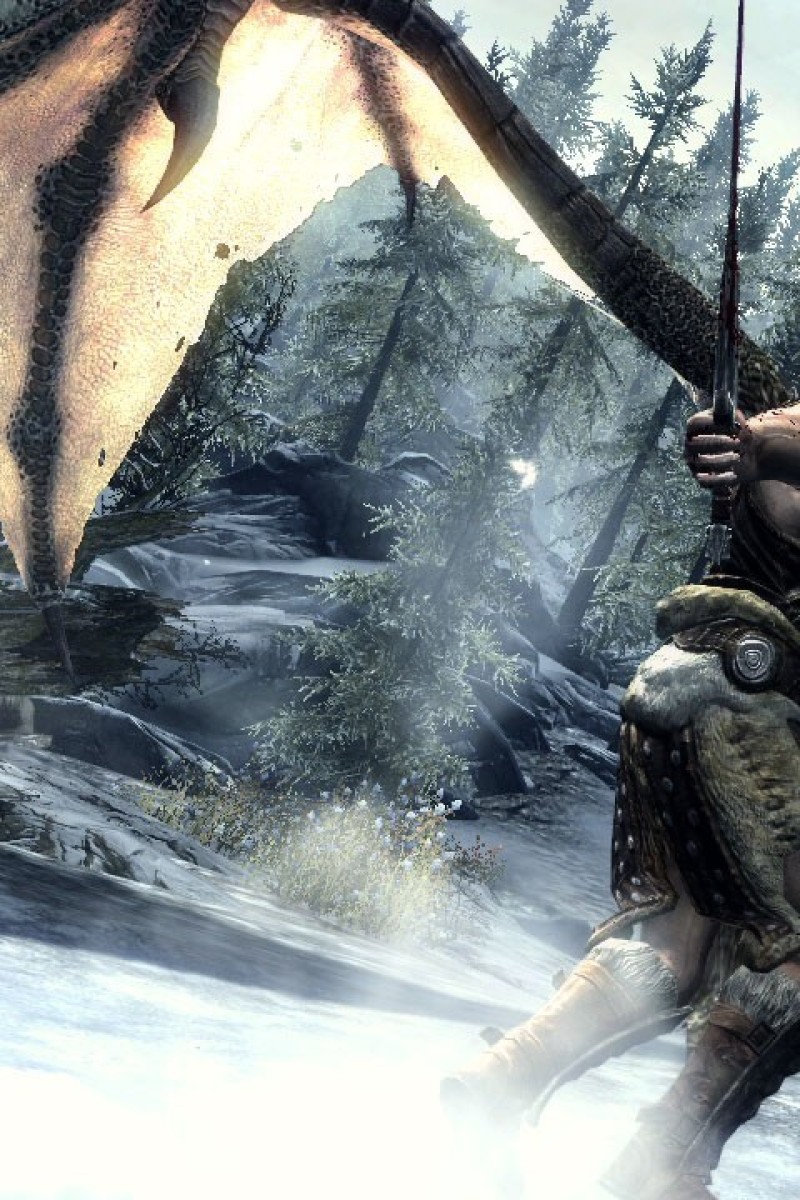 Everything is better with DRAGONS! We celebrate our favourite fantastic beasts for Tuen Ng Festival 2020 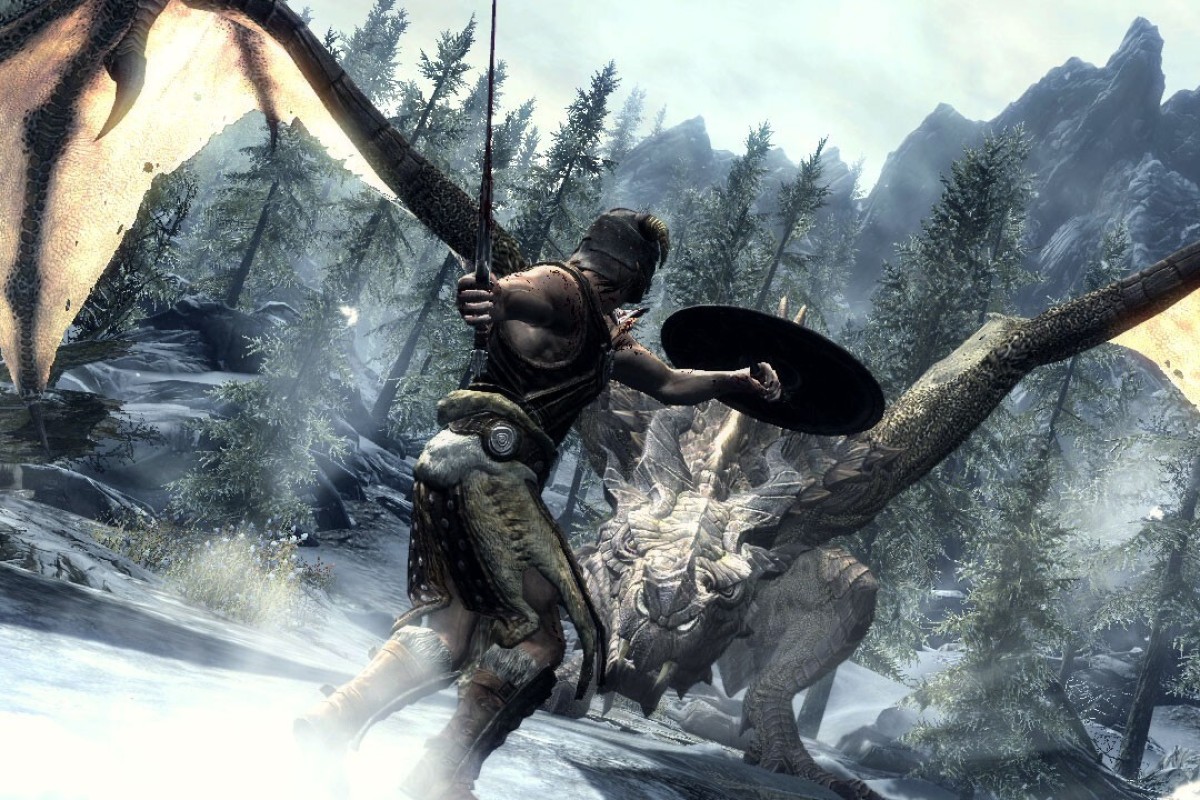 A Dragonborn hero battles one of the flying lizards in "The Elder Scrolls V: Skyrim."

Tomorrow is Tuen Ng, or the Dragon Boat Festival, a day to pay tribute to the one mythical creature on the Chinese zodiac. Dragons are seen as the rulers of water, so “controlling” them, with a dragon head on your boat, is supposed to give you the power to control the water, including rainfall.

But dragons are pretty awesome every day of the year. Here are Young Post’s favourite examples of the fiery creatures.

I love the dragon from Shrek who eventually marries Donkey and has really cute Dronkey babies. Everyone in Far Far Away thought she was a dangerous, fire-breathing creature, when in fact she was just lonely, and wanted to be loved. Rhea Mogul

The king of fruits?

Dragon fruit is criminally underrated, and one of my favourite fruits. Of course, you expect a bolder flavour when we see the beautiful pink colour of the skin, but if you keep it in the fridge, the cold helps to bring out a tangy and sweet flavour. Super refreshing on a hot day. Amalissa Hall

Dragon boat racing isn’t as easy as it looks: here’s what it take to compete

I love the dragons in Harry Potter. The dragon battle from the First Task of the Triwizard Tournament in The Goblet of Fire always gave me the thrill when I read the book as a kid. And there are loads of other creative dragon references in the series, such as using a dragon heartstring as the powerful core of a wand. Kelly Fung

A god of the sea

One of my favourite parts of the Chinese classic Journey to the West is about Sun Wukong (the monkey king) diving into the Sea and taking Ao Guang, the Dragon King of the East Sea expandable iron rod. He even manages to persuade the Dragon King to hand over his cloud-walking boots, golden chain mail, and other magical treasures. Growing up, I always thought of dragons as ferocious and fearsome creatures, and was rather amused by his aloof personality. Doris Wai

My favourite dragon-themed video game is The Elder Scrolls V: Skyrim, a role-playing game that lets you explore and quest in the lands of Tamriel. I’ve definitely spent more than 30 hours to complete the game, build up my character and horde any loot I can find. Also, being able to slay dragons as well as ride them makes the game even more addictive. Alejo Rodriguez Lo

The best summon ever!

My favourite dragon is Bahamut, the Dragon King, from the Final Fantasy series of role-playing games. He can usually be summoned by the player to deliver a one-time powerful attack (awesomely named the “Megaflare”) but he can only be called on once per battle. Save him for the most powerful of boss fights, and watch him as he mega-whoops your enemy’s butt. Jamie Lam

The ancient myth that inspired the annual Dragon Boat Festival

One of the most amazing, but tear-jerking, films from my childhood was The NeverEnding Story, an adventure story where a boy from the real world ends up in the fantasy existence of a book he’s reading. There’s quite a bit of danger and sadness, but the one constant source of light and happiness is Falkor, a luck dragon who saves the day a lot. I think he was the first dragon I was aware of, which led to some confusion as I grew older and learned that not all dragons were portrayed as furry and smiley and basically giant chinchillas. Karly Cox

My favourite dragon is Mushu from Mulan. Although he boasts about himself all the time, he actually has a kind heart and is very loyal as well. He’s also very comical to look at, since, despite being a dragon, he’s only the size of a lizard, so tiny and cute! I was so upset when I found out he wouldn’t appear in the new live-action remake. Joanne Ma

Dragonheart, the 1996 film, is a fun little spin-off of the usual “brave knight slays dragons and rescues princesses” story. Instead, it tells of a dragon and knight cooperating to scam villagers with tales of fake dragon slayings. The climax of the story is, of course, much nobler than that, but revealing it would be a massive spoiler. Wong Tsui-kai