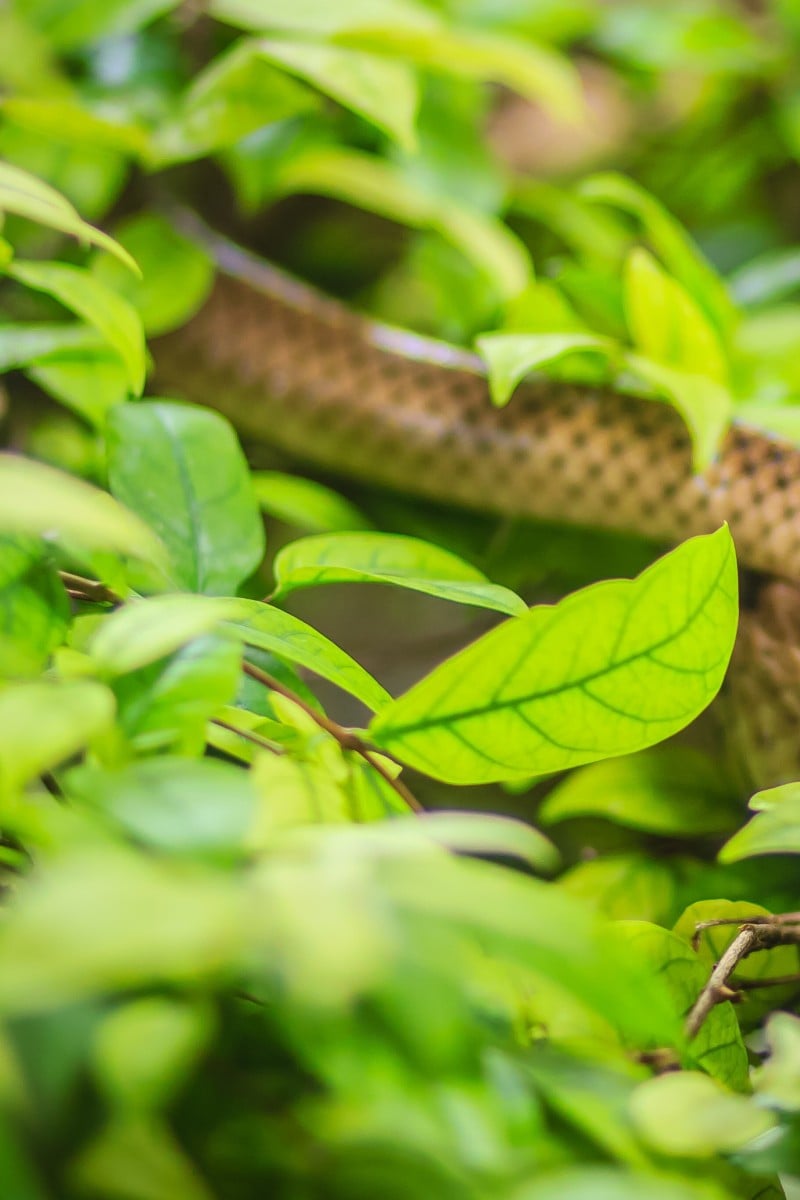 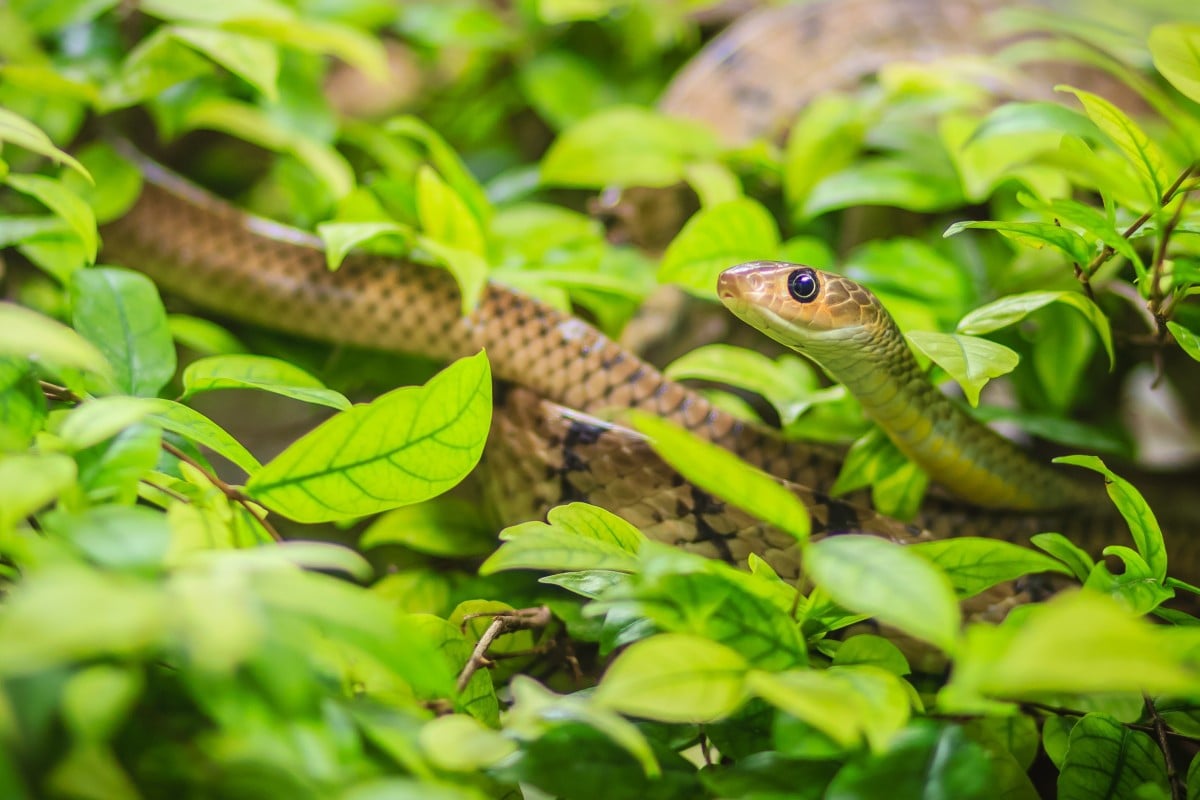 Today is World Snake Day, and we’ve put together four fassscinating facts in celebration of our serpent friends that are sure to rattle your mind.

This may come as a surprise to some – even though snakes are reptiles, not all of them lay eggs. Only 70 per cent of them lay eggs while the rest, ones that live in colder climates where it’s too cold for the egg to hatch, give birth to baby snakes. This can be either viviparous (the baby snakes develop inside the mother snake without eggs) or ovoviviparous (the eggs are hatched inside her body), depending on the species. The king cobra is the only species that builds a nest to protect its eggs.

How to take care of reptiles like turtles and lizards

Baby snakes can hunt as soon as they are born. Some of these slithering carnivores’ favourite snacks include rats, birds, frogs and other small animals. But they only eat when they feel hungry. Some eat every two to three days, while others feed once in two weeks or even only once a month. They can slow down their metabolism drastically when food is scarce, and are known for going as long as two years without food. Some can even digest their own heart when starved for too long.

Ever wonder if snakes die from venom? That depends on who is biting them. Snakes have evolved to be immune to venom from their own species. In addition, snakes store their venom inside a special part of their body called a gland, which protects them from the venom, and the venom is only poisonous when it enters the victim’s blood. Most vertebrates, like snakes, also have special chemicals that break down their venom quickly. This doesn’t mean they are immune to the venom of other species though, so a killer snake can poison another if they are different species.

10 shell-shocking things to know about turtles

Two-headed snakes are not just mythological creatures – this can happen on rare occasions due to a disorder called “polycephaly”. These snakes are usually born the same way as conjoined twins: a developing embryo begins to split into identical twins but then stops halfway. Each snake head has its own brain, and they fight each other for food even though they share the same body. They might not agree on which direction to go when looking for food or escaping from a predator, which is why they don’t survive long in the wild.