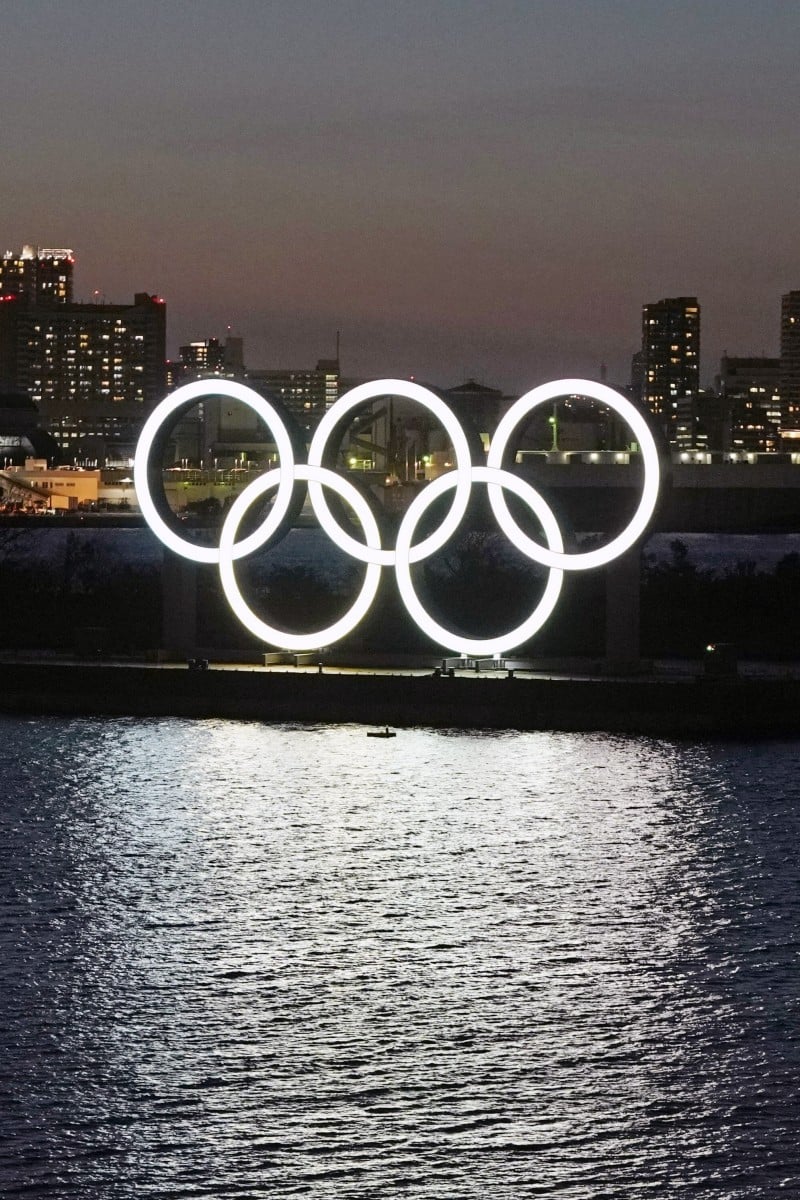 Coronavirus prevented Tokyo 2020 from opening today. We look back at other historic Olympic health scares 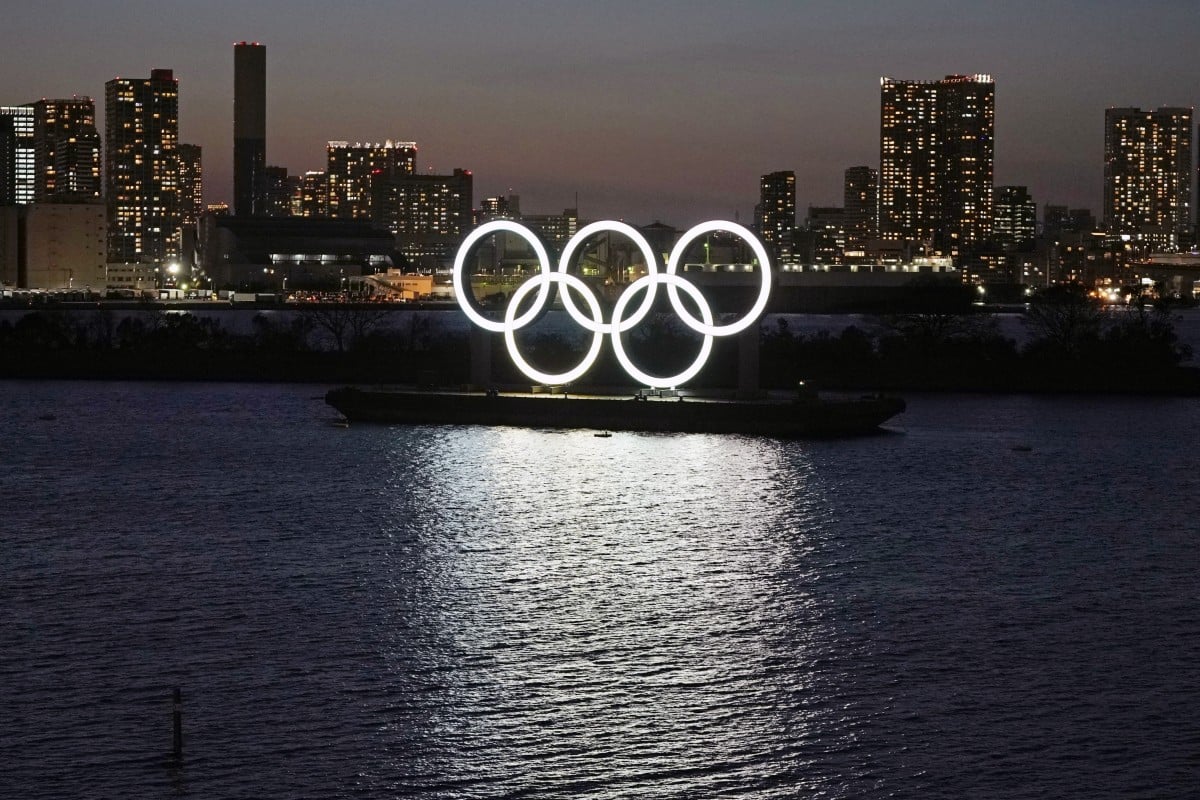 Hopefully this time next year, the Games will be able to go ahead. Photo: EPA-EFE

The Tokyo 2020 Olympic Games were due to open today. Of course, they were postponed for a year due to the coronavirus pandemic.

This autumn, organisers will the task of devising safety protocols to allow the Games to take place if Covid-19 is still a threat.

But the Tokyo games are far from the first to face a health crisis, although the scale this time is unprecedented.

Let’s look at previous Olympics that went ahead in the face of viral outbreaks.

There was an outbreak of influenza the last time Japan hosted the Games – the Winter Olympics in the central city of Nagano in 1998.

Nearly 1,500 schoolchildren in the Nagano region came down with the flu and some 200 people connected with the Games were taken ill – although officials stressed other illnesses were also to blame.

What is flu? Let’s get down to basics

The virus prevented Norwegian 1,500 metre gold medal-winning speed skater Adne Sondral from going for a double in the 1,000 metres.

German figure skating medal hopeful Tanja Szewczenko pulled out over health fears and the International Olympic Committee (IOC) also got involved, warning competitors against the flu and advising them to take on plenty of fluids.

That outbreak of flu was unrelated to the killer bird flu hitting southern China at the time.

Ahead of the 2016 Rio Olympics, the talk was dominated by Zika, a mosquito-borne virus that can cause pregnant women to give birth to babies with microcephaly – a deformation that results in abnormally small brains and heads.

The Hong Kong athletes who made us proud in Rio

The Zika outbreak began in 2015 and infected around 1.5 million people, according to the World Health Organisation (WHO), mainly in Brazil.

There was concern that international visitors to the Games could spread the virus globally, even though the WHO assessed the risk as “minimal.”

Some leading tennis players and golfers – including golf’s current world number one Rory McIlroy – decided not to compete due to fears over the virus.

The stories proved more dramatic than the facts, with no new cases reported during the Games.

The 1968 Olympics in Mexico took place during one of the worst pandemics of the 20th century -- the Hong Kong Flu.

It spread throughout Asia after emerging in the then British colony neighbouring southern China, and had reached the Americas by late 1968, eventually killing around one million people but had little impact on the Games.

Held in the aftermath of the Spanish Flu, considered to be the most deadly in history and claiming up to 50 million lives, the Antwerp Games were seen as a symbol of humanity’s effort to rebuild after the devastation of the first world war.

A look at the first world war in numbers

Although the Spanish Flu killed five times more people than died in the 1914-18 war, the impact of the virus was overshadowed by the global conflict.

A century on, Tokyo 2020 organisers have been at pains to stress that if the Games go ahead they will again stand as a beacon of triumph against adversity.