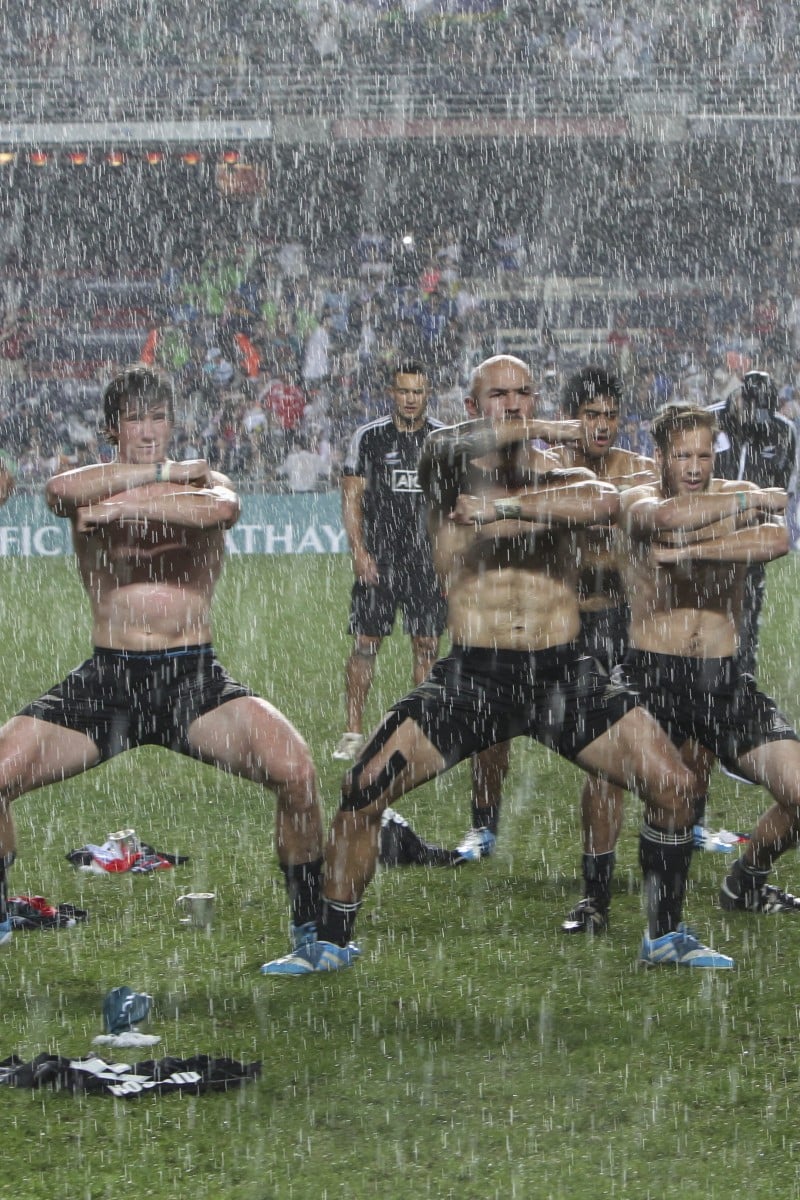 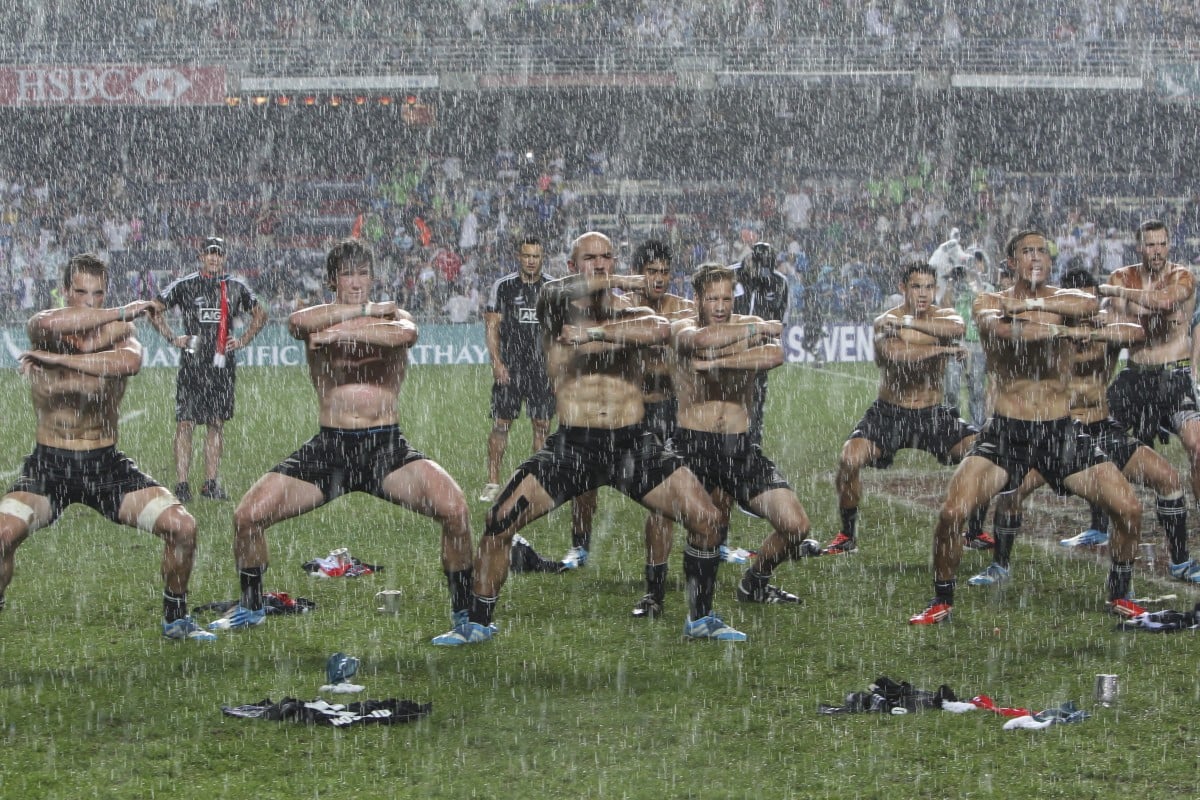 What you'd usually expect of a haka. This baby is something else. Photo: SCMP

When we think of a Haka – the ceremonial Maori challenge – the first thing that probably comes to mind is enormous rugby players with blazing looks in their eyes and fearsome cries of determination. But seeing this little lad practising his version of the moves performed by New Zealand’s indigenous population will give you very different feels.

The 30-second video was uploaded on TikTok by @focuswithdan, and has now made the rounds on other social media platforms, accumulating 5.4 million views on Twitter alone. It was previously shared on YouTube in 2017, but it didn’t attract nearly as much attention in the pre-TikTok era.

Here are five thoughts we had while watching the video (on repeat).

Not your average baby video

A lot of parents post a lot of footage of their babies doing super cute things – asking surprisingly pointed questions, dressing up as historical figures or delicious food items, falling over – but a baby Haka? Not so much. Major points for original content, which is a rarity online these days.

He is SO happy

Look at that sweet smile! Those rosy cheeks! He seems so pleased with himself, especially after his final “YAH” at the end of the routine, which would make anyone feel all warm and fuzzy inside.

He is just as expressive as any seasoned rugby player doing a pre-match Haka, and has clearly understood how important it is to stick his tongue out and open his eyes wide. You can only imagine how much better he’ll be when he grows up.

Standing his ground … sort of

He has that cute baby wobble where he knows how to move, but he’s still learning how to balance. The way he leans over occasionally to maintain his stomping is too adorable for words.

This video is a pleasant change from everything else going on in the world! He keeps looking to the camera to seek reassurance, but knows he’s doing a good job as his dad continues to sing. Makes us miss that simple aspect of childhood.