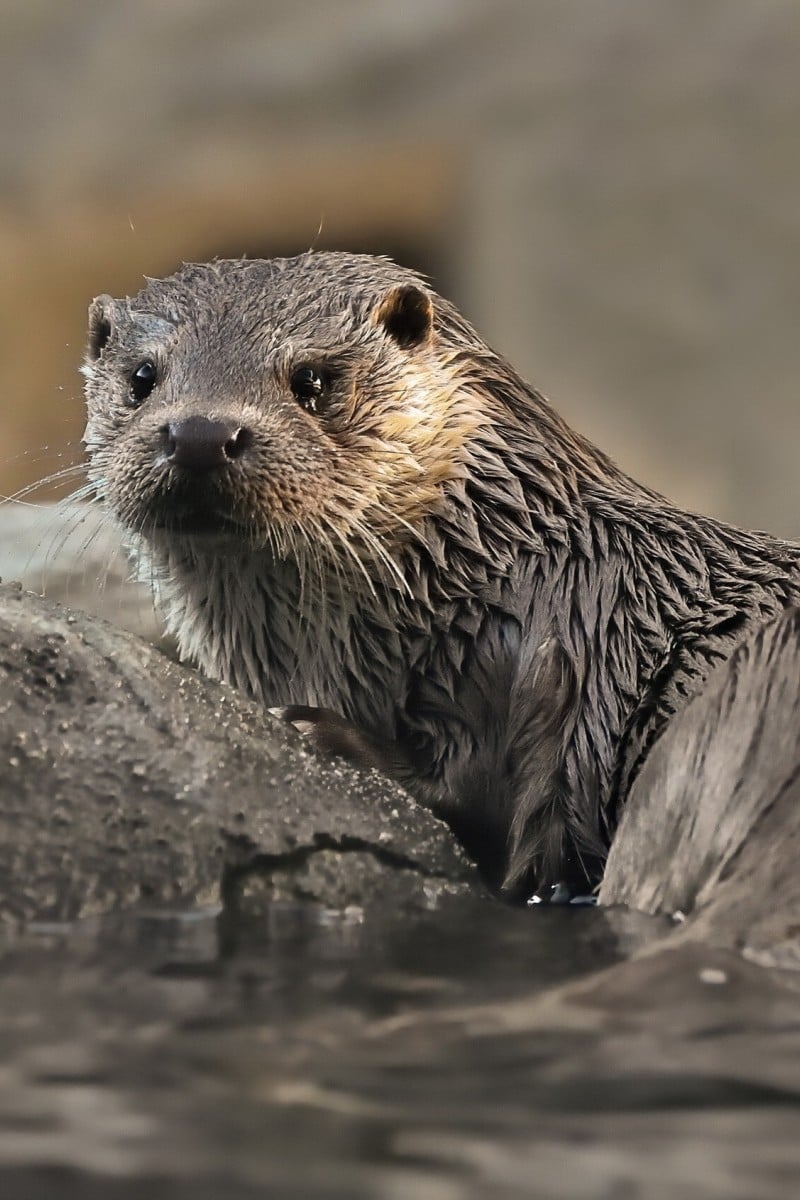 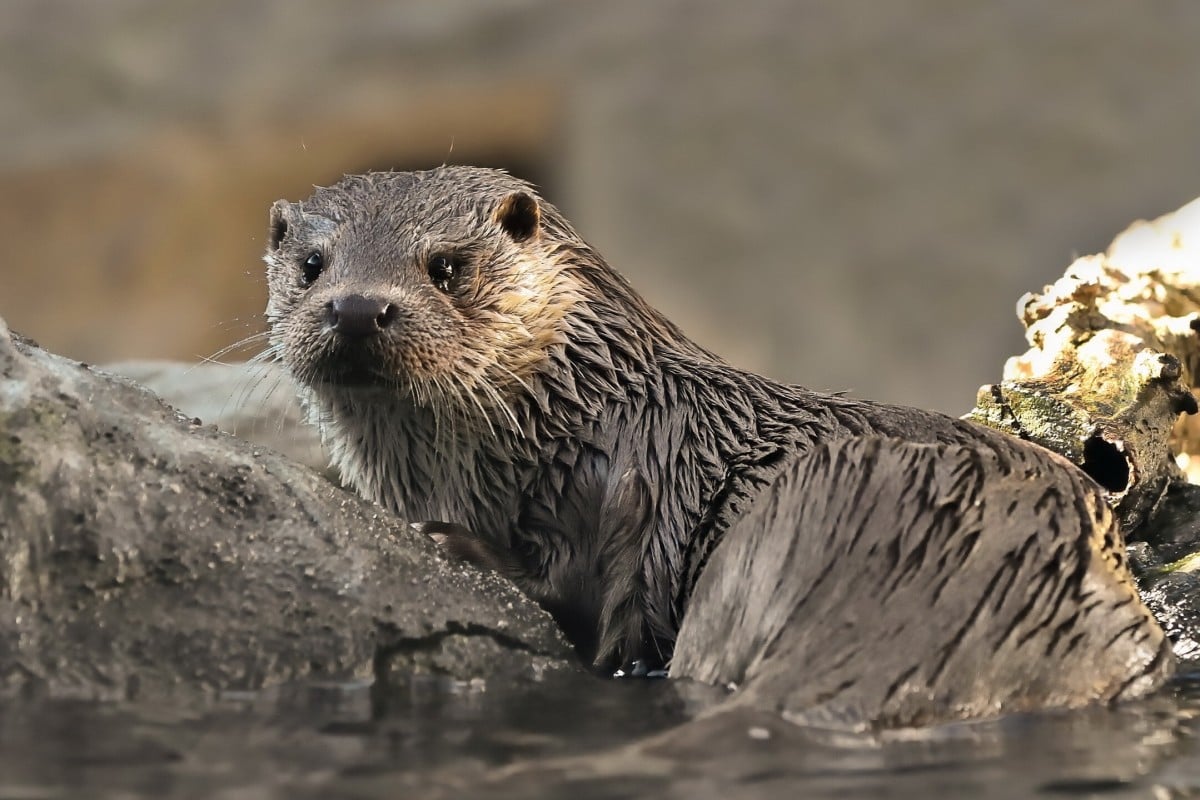 Otters in Hong Kong are notoriously hard to spot - and that's OK.

Well, that’s not exactly what Sharne McMillan does, but it is part of how she spends her time. The PhD candidate in the School of Biological Sciences at the University of Hong Kong is looking for rare Eurasian otters that live in Hong Kong, and that involves looking at their droppings.

“When people ask me what I do, I say I spend a lot of time collecting otter poo,” she says.

So you want to be a vet? Read this first

“Otter poo is very interesting – as far as poo goes. It smells like a mix of fish and mown grass. Some have even suggested a slight aroma of jasmine tea.”

Collecting the droppings and examining them very closely allows scientists to collect a lot of information about the secretive species. It helps them identify individual animals and try to estimate the otter population.

Otters in Hong Kong are in trouble because of pollution and loss of habitat; being accidentally caught in fishing nets; and hunting for their fur and for traditional Chinese medicine. Usually otters in Hong Kong hang out at fish farms, where they live fairly freely. Even the fish farmers don’t mind having the otters – as long as they don’t eat the fish stock.

Sightings are rare; the otters are usually only caught using camera traps. Photo: Sharne McMillanBut not many young people want to become fish farmers these days. It’s not easy to make a living. So now there are fewer farms where otters can set up a home.

Also, new buildings are being built in areas where otters used to live.

Few people in Hong Kong have seen a live otter outside Ocean Park. And that includes McMillan. She has only managed to get sneaky photos of them in the wild using camera traps. She says most otters live in the big fish pond area from Hong Kong Wetland Park to Lok Ma Chau Loop and Hoo Hok Wai, near the border with China.

Otters used to live on Lantau and Hong Kong Island, but no one has seen them there for a long time.

While the otters at Ocean Park have everything they need, the same cannot be said about those kept outside a good zoo environment.

About five years ago, videos of cute, playful otters flooded social media which encouraged people to catch baby otters – often by killing their mothers – and sell them to be used in animal cafes in crowded cities, mainly in Japan.

This led to the cubs living out their lives as human “toys” – they were made to entertain people for eight hours a day. They were stressed and not fed properly.

“If you see a video of cute otters pop up on your Facebook, please, don’t repost it,” McMillan says.

But all is not lost for Hong Kong’s Eurasian otters. Recently, the High Court ordered a review of a 2013 decision to build 19 residential blocks in Fung Lok Wai, an area that is full of fish ponds.

The lesson here is that Hong Kong has lots of animal species – but we need to protect their homes.

The original version of this article appeared on the SCMP website