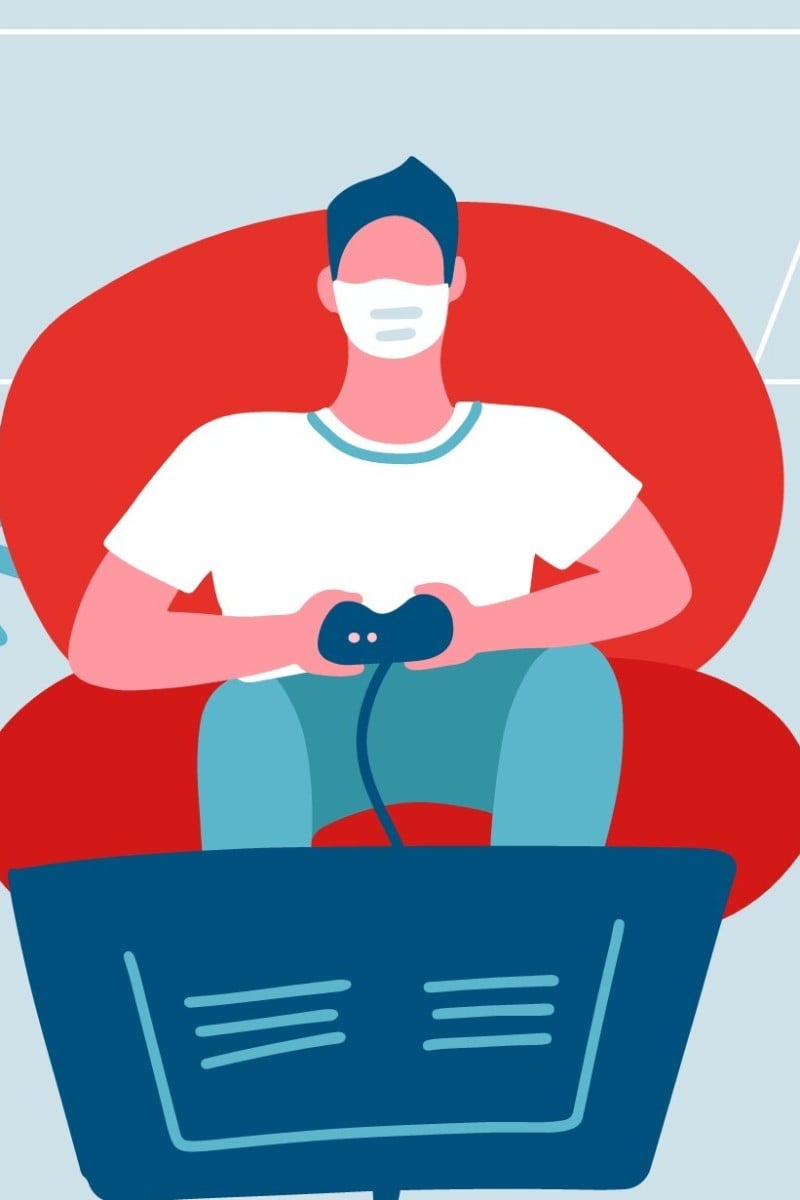 Gaming, not mindfulness, may be the answer to Covid fatigue and better mental health during the pandemic

26 mins ago
Your VoiceHong Kong 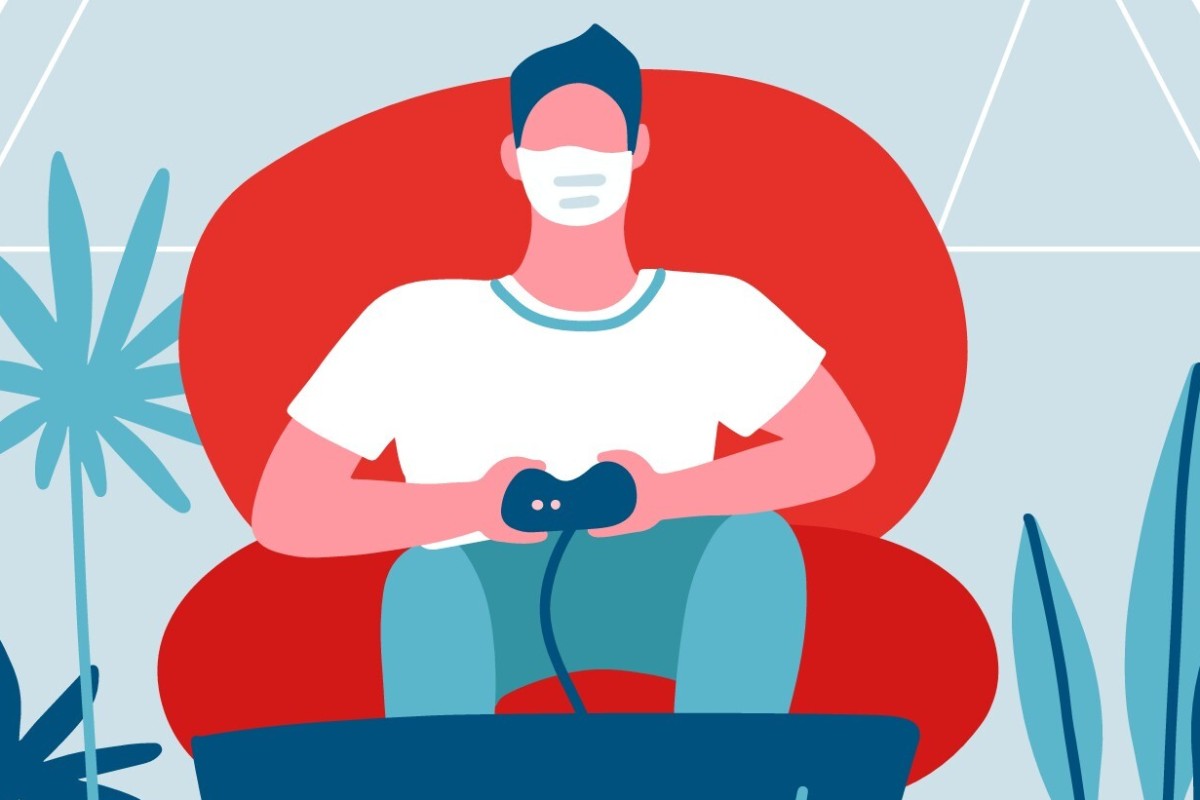 Many parents complain that their teenage children spend too much time playing video games.

But it seems the pastime is the best strategy to survive a prolonged coronavirus lockdown.

That’s because gaming – like running – is an immersive activity that helps people focus their energy by entering a state of “flow”, say a group of American and Chinese researchers. Being in a state of flow reduces stress and helps time pass more quickly, they say.

The paper, which was published in the peer-reviewed scientific journal PLOS One earlier this month, was based on interviews with 5,000 people in major Chinese cities – especially Wuhan, where the coronavirus first emerged.

The researchers measured people’s loneliness, feelings of depression or anxiety, and whether they were engaging in healthy or unhealthy behaviour.

What’s more, people in a lengthy quarantine who reported higher-than-average “flow experiences” were no worse than people who were not quarantined.

Therefore, to manage distress in a time of uncertainty, people are advised to engage in activities that create flow, the paper suggested.

“Generally speaking, an activity is more likely to create flow if it challenges you the right amount [not too hard, not too easy] and provides opportunities to track your progress towards some goal,” says lead author Kate Sweeny, a professor from the Department of Psychology at the University of California Riverside, in the US.

“Most video games have these components built in: they get harder as people get better, and they clearly mark your progress through the game.” But people can create this experience with almost any activity, Sweeny notes.

“Someone who’s a casual runner, for example, could look for ways to push themselves to run farther or faster, and they could track their progress in a running journal,” she says.

The researchers also brought up the notion that practising mindfulness – a common strategy for reducing stress in our daily lives – may be counterproductive.

A history of the video game: how did we get from Pong to Fortnite ? “Our findings suggest that mindfulness is good for reducing distress in a given moment or on a given day during a widespread health crisis. However, mindfulness is nearly antithetical to distraction … and flow-inducing distractions may be the very best medicine to bolster well-being during a lengthy quarantine,” the researchers wrote.

The survey was completed in February, when the coronavirus was raging in China. The team comprised psychologists from the University of California, Central China Normal University, and Nanjing University.

Many studies have documented the emotional toll of the pandemic and found worrying results around the world.

About a quarter of people in the US had symptoms of depression, according to a study published in the American Medical Association Journal Jama Network Open in September. That was nearly three times the number before the pandemic began, it found.

In Hong Kong, a survey conducted by mental health charity, Mind HK, in May found a decline of mental health in 43 per cent of Hongkongers during the early months of the pandemic.

Nearly half of the respondents reported feeling lonely, which affected their mental health and well-being, it said.