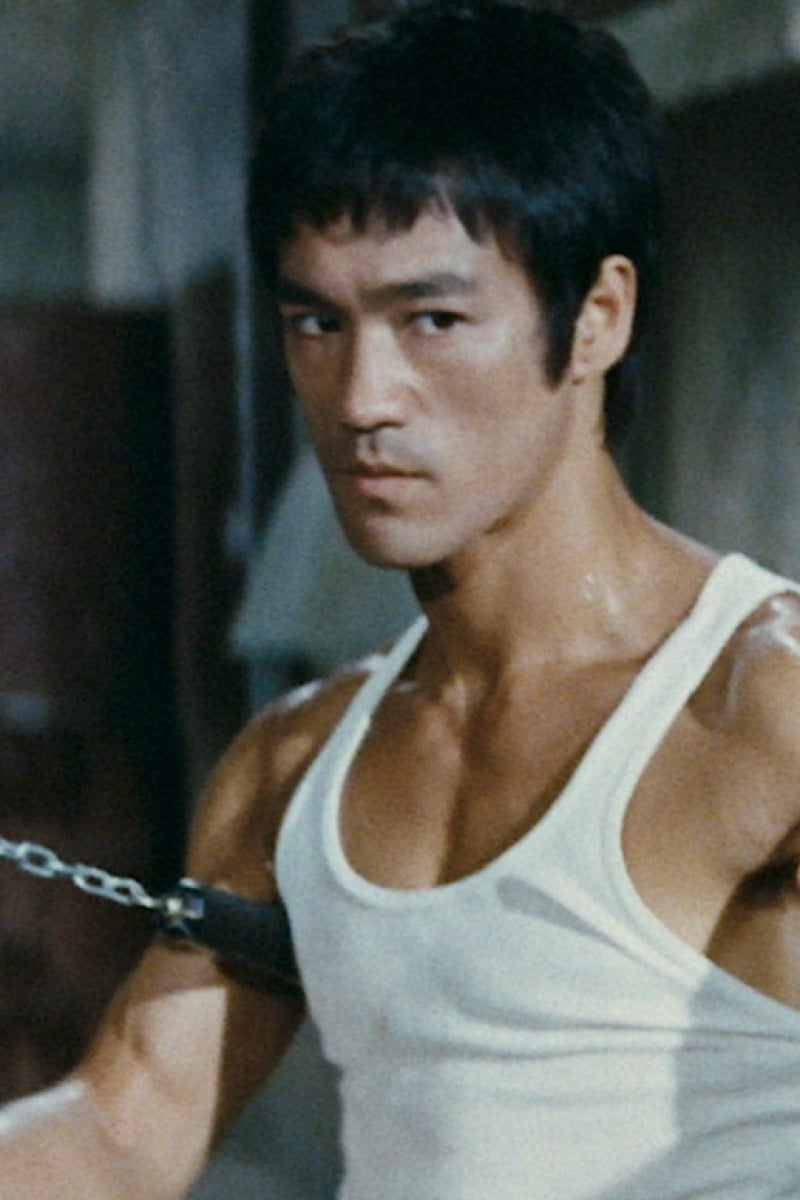 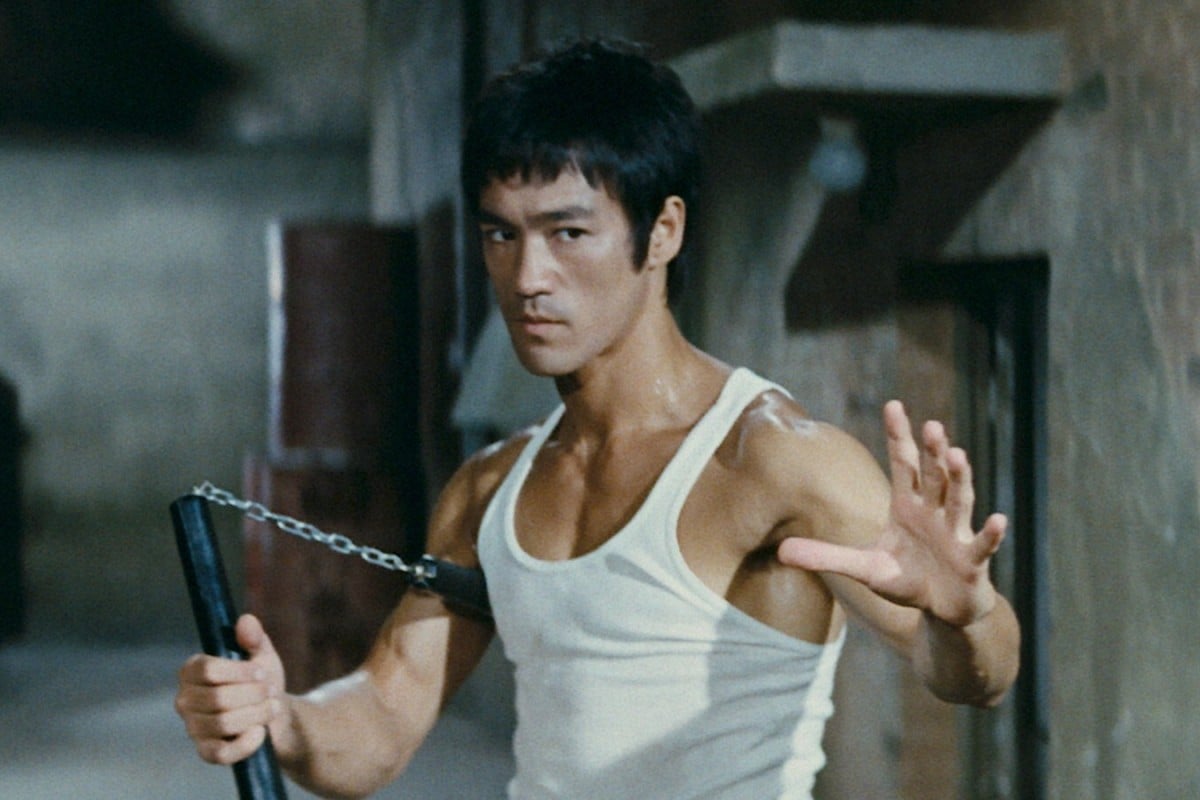 Bruce Lee in a still from The Way of the Dragon (1972). Photo: Criterion Collection.

Back in the 1970s and 80s, many Chinese kids wanted to be just like Bruce Lee Jun-fan. The martial arts movie star had put kung fu on the world map – and he looked mighty cool doing it.

Decades later, the former St Francis Xavier’s College student remains a cultural icon who has left a rich legacy. Despite his tragic death aged only 33 in 1973, he is still one of the most readily recognisable Chinese men on the planet.

Lee’s films have a strong nationalistic current running through them. They feature Chinese underdogs who refuse to give in to superior force.

Yet despite the continuing popularity of his films, few people know about Lee’s views on martial arts.

More than just a perfect fighting machine, he was a deep thinker who tried to apply spiritual insights to his training methods. He took centuries-old martial art systems and reinvented them with his own improvements.

As a teen growing up in Hong Kong, Lee often got into trouble. To help him make better use of his energy, his parents sent him to learn wing chun, a type of kung fu that traces its origins to an abbess of the famous Shaolin Temple during the Qing dynasty. His teacher was the famous grandmaster Ip Man (yes, the one from the films).

In wing chun, punches are delivered in short, rapid-fire bursts directed straight at an opponent. By overpowering an opponent’s central defences, you prevent him from striking straight back at you. He can only attack you from either side, not directly in the middle.

A famous wing chun technique is the so-called “inch punch”, which allows a fighter to deliver a crushing blow from within a very short distance between their fist and the target. The most skilled fighters can deliver a surprise punch with a lightning-fast thrust of an almost-straight arm.

Once he had mastered all the techniques of the old system, Lee wanted to mix other fighting techniques into what would become his own unique style – a hybrid system he called jeet kun do, or “way of the intercepting fist”.

Should martial arts be part of the school PE curriculum?

Many experts see Lee’s jeet kun do as the basis for modern mixed martial arts. In his new fighting style, Lee wanted to break down the strict boundaries of traditional martial art systems. He tried to fuse their best features into a whole new system by keeping what he saw as the most effective techniques from different traditions, and ignoring the rest.

Lee’s mix-and-match approach made it possible for him to fit all kinds of moves into his unique new fighting style.

In many ways, he took a bold move to modernise ancient martial arts and make them available to everyone. Back then, most Chinese kung fu masters, or sifus, refused to teach foreigners. Only ethnic Chinese students were allowed to learn from them. The sifus thought teaching foreigners would hurt the old traditions.

But Lee disagreed. He thought the art form should benefit everyone who wanted to learn it. He recruited students from all races and walks of life.

He stressed that Chinese martial arts should earn a global following.

Lee proved to be a true prophet. Martial arts are more popular than ever – as is Bruce Lee himself, almost five decades after his untimely death.