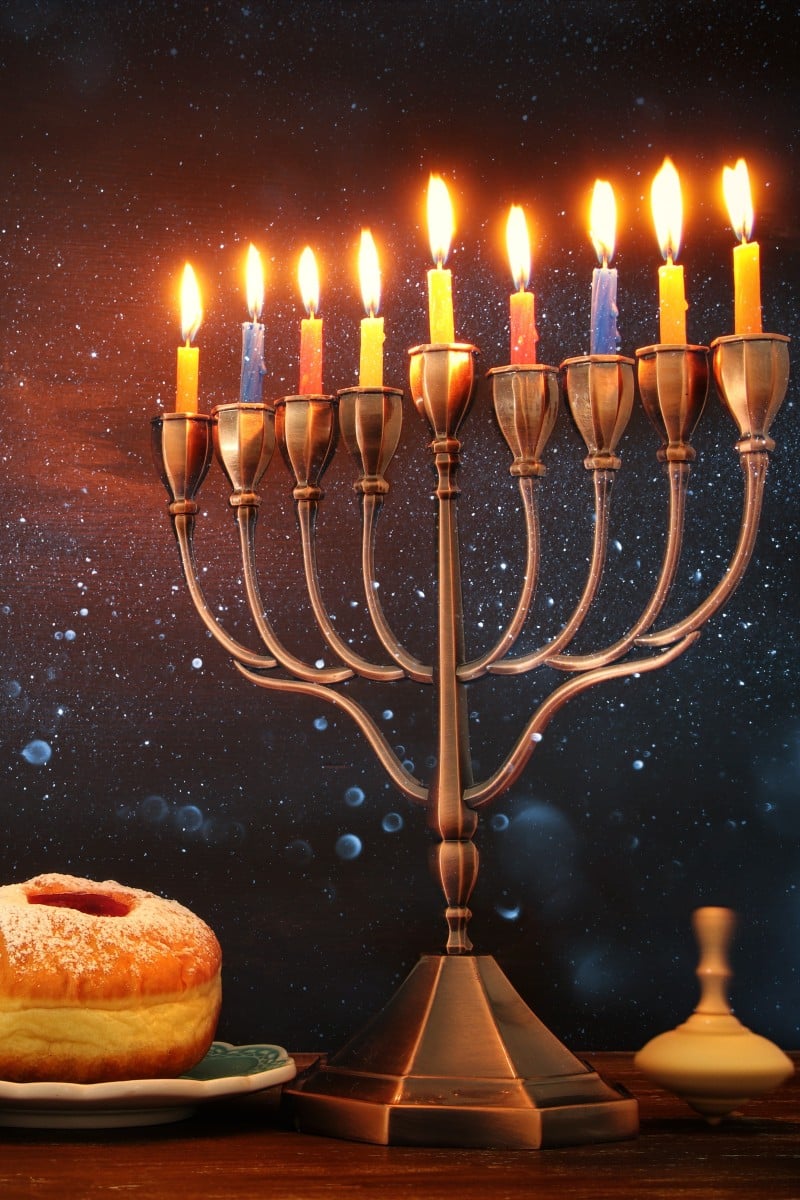 Chan Ho-him
Chan Ho-him is a reporter for the Hong Kong desk focused on covering education policies. He joined the Post in 2019. Prior to that, he was an investigative reporter at Ming Pao.
expand
Comment
Copied 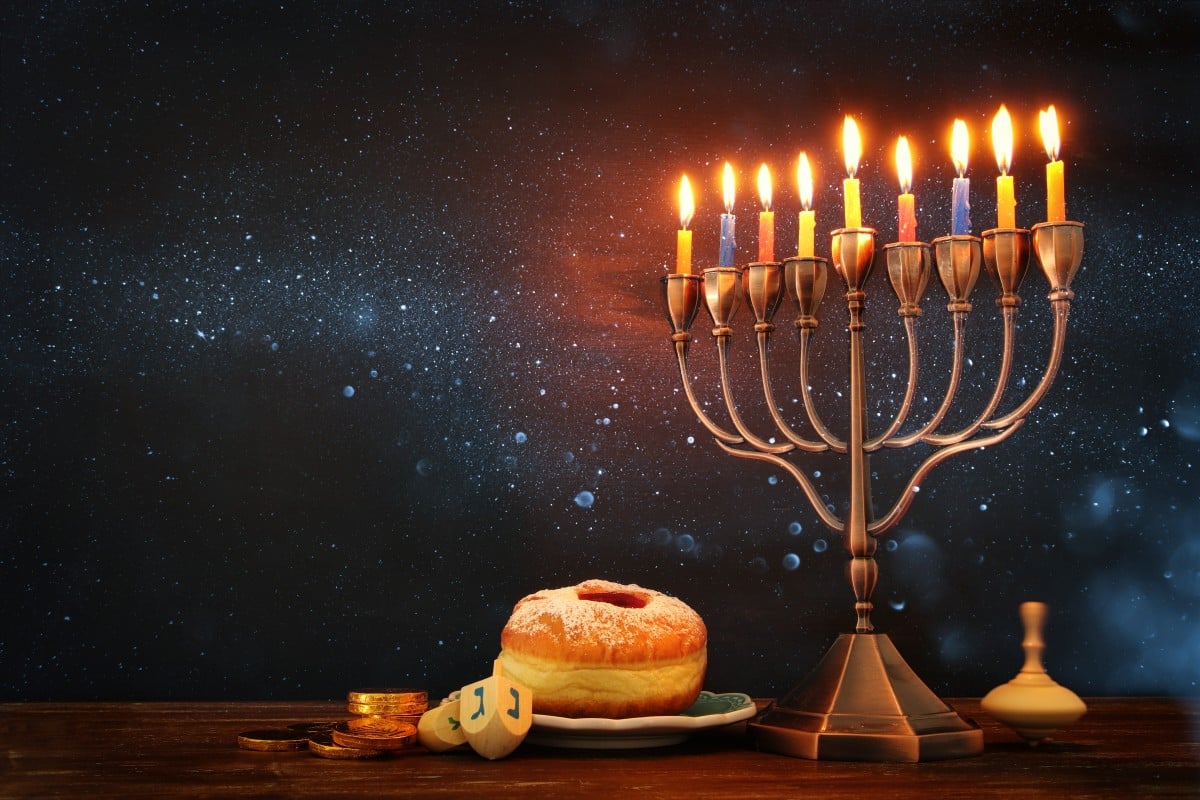 The holiday celebrates miracles – and food!

Every year in November or December, Hanukkah, the Jewish Festival of Lights, is celebrated for eight days and nights in a row.

The festival begins on the 25th day of Kislev, the ninth month in the Jewish Calendar. As the Jewish calendar is lunar, Hanukkah falls on different days from year to year in the western calendar.

In Hebrew, the word “Hanukkah” means “dedication”. The festival celebrates the rededication of the Temple in Jerusalem, after Syrian-Greek soldiers seized and defiled the Jewish holy place in BC168 at the time of the Maccabean Revolt. The Jews rose up in rebellion and managed to recapture their temple.

To celebrate, they decided to light up a menorah, a special Jewish candle-holder. Yet they realised that only a little purified oil had survived the battle. They lit the oil anyway and miraculously, the menorah stayed alight for eight days.

After more than 2,000 years, Jews worldwide continue to celebrate this ancient miracle in their long-lost Temple. Every night during Hanukkah families gather to light a new candle on an nine-branched candelabrum – one for each day of Hanukkah lit from a ninth “helper” candle.

As Jews light a new candle on the menorah, they recount the ancient story of Hanukkah.

Because the festival celebrates the miracle of oil, fried foods are popular during the festival, especially latkes (pancakes made of potatoes and onions) and sufganiyot (jelly-filled doughnuts).

Fun and games, too

Another popular Hanukkah activity is the spinning of the dreidel, a four-sided spinning top, which has a different Hebrew letter on each side. Players spin the dreidel and bet on which Hebrew letter will be shown when it stops.

The game is played not just for fun but to remind players of the miracle that happened at the temple.

Because Hanukkah falls close to Christmas on the calendar, the Jewish festival has adopted some similar features, such as giving children presents. In many families, children get a gift for each of the eight nights of Hanukkah. Children also may get gifts of money, known as Hanukkah gelt, the Yiddish word for “gold”. In Israel, students also enjoy an eight-day holiday.

Many spellings, one joyful word

Because the name of the festival comes from Hebrew, the English “version” is based on the sound of the word. This means there are lots of different English spellings!

The first sound is like an “huh”, but from the back of your throat. Hanukkah and Chanukah are the most widely used and accepted, the “Ch” representing that throaty sound. But you might also see Hanukah, Hannukah, Chanukkah, Hanuka ... even Xanukah!

Now that you know more about the festival, Happy Hanukkah – or Hanukkah Sameach!