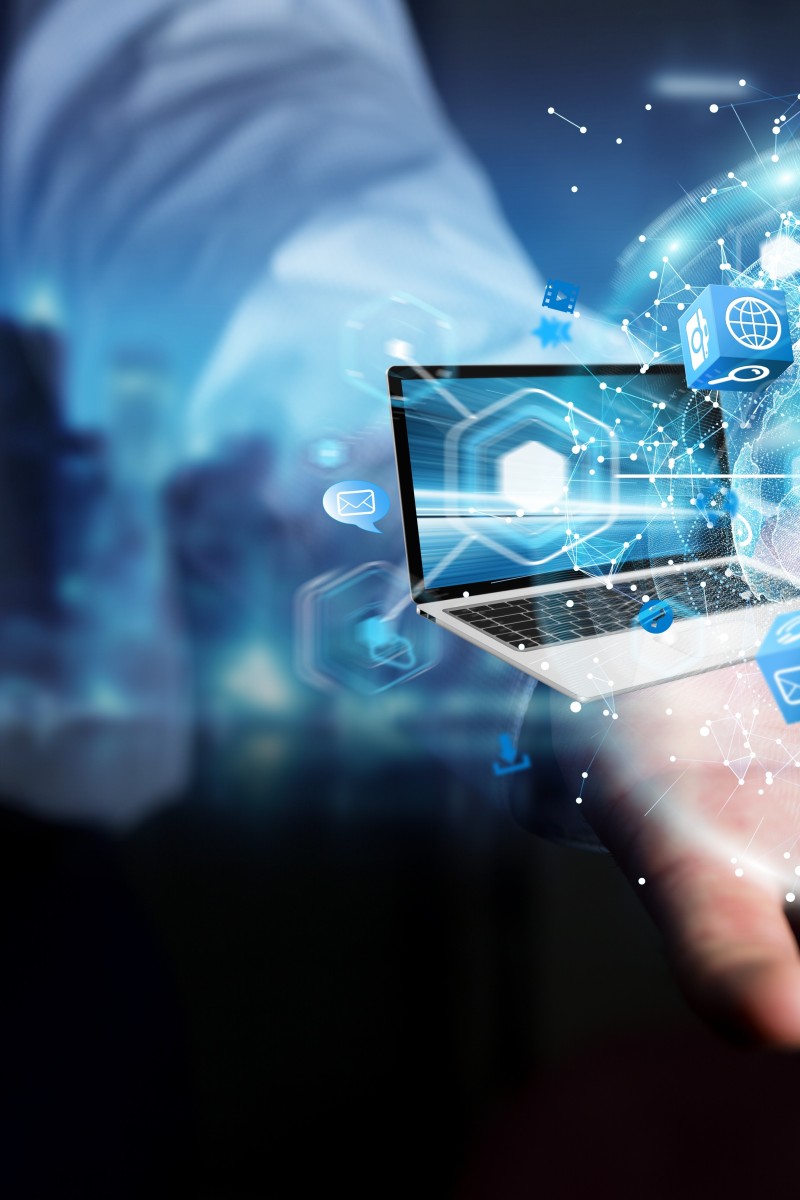 If you want to get into the information technology industry, make sure you really love it, says Kinni Mew.

We all solve problems, big and small. But computer programmers, or software developers, solve problems differently. They break down the solution into specific steps, pretty much like a recipe, but in a language that computers can understand.

Young Post caught up with Kinni Mew, 33, one of the three Google Developers Experts in Hong Kong, who offered some insights into his career in the IT industry.

Google Developers Experts is a global community of highly experienced technology specialists acknowledged by Google. They need to have technical expertise in a particular Google product, and proactively support tech communities around the world. There are currently around 870 of these experts around the world.

Mew’s fascination with computers began when he was around 11 years old. He would often play video games in the computer room at St James’ Settlement Community Centre.

When he became a teenager, the next logical step was to write programs, so he went online to learn how to do it. He went on to study electronic engineering at City University, and as part of the course was taught more programming, but says he learned more on his own.

As his love for technology grew (thanks largely to the Star Wars and The Terminator series), he dreamed of building his own cyborg from scratch using artificial intelligence.

“But I realised that was just a crazy dream. I was a long way off from being able to do that,” he says. “So

I turned my mind to something that was more feasible and useful.”

Mew looked for ways to hone his programming skills by trying to solve everyday problems.

He tackled a wide variety of issues, from learning how to automate the process of screen-grabbing while playing video games, to writing a program to categorise threads according to the keywords in the headline on local forum LIHKG, he says.

Kinni Mew, 33, one of the three Google Developers Experts in Hong Kong, shares his insights and advice for Hong Kong students who are interested in getting into the IT industry. Photo: Kinni Mew

Five years ago, Mew had the chance to go to Silicon Valley, in San Francisco, for a one-week entrepreneurship boot camp, where he had to repeatedly reply to queries by email. So he built a chatbot to solve the problem.

Mew realised this was a problem that many people faced, so he decided to turn his idea into a business. He used Deep Learning and Natural Language Processing (NLP), a technology that turns words into numbers so computers can pick up the commands. The chatbot picks up enquiries on the platform and automates the responses in the user’s native language – Cantonese or English.

He founded his start-up Mindlayer in 2015, one of the few fintech companies in Hong Kong to apply big data and artificial intelligence solutions to meet Cantonese-speaking companies’ needs.

Yet it was not all smooth sailing. Like most businesses, he and his colleagues initially struggled to attract investors and clients.

But his hard work finally paid off. His chatbot won Mew a ticket to an accelerator programme organised by top Singapore bank DBS, which helped boost his business. As the years went by, he was able to attract more clients.

The ongoing pandemic has posed a few problems. Many of his appointments with clients have either been cancelled or postponed, but Mew says IT professionals will always be in demand, especially those who have the talent, vision and passion to scale new heights.

What does it mean when we talk about vaccine efficacy?

His advice for Hong Kong students who want to get into the industry? Mew says they need to be genuinely interested in programming.

He also warns that it’s important not to get carried away by the “fantasy of earning a high salary at a tech giant”. He says the “I am ...” Youth Portal run by St James’ Settlement is a good place to start asking about careers, where experts across different industries can answer your questions.

“In the IT industry, if you are just sitting and waiting for someone to teach you things, it is never going to be enough,” Mew says.