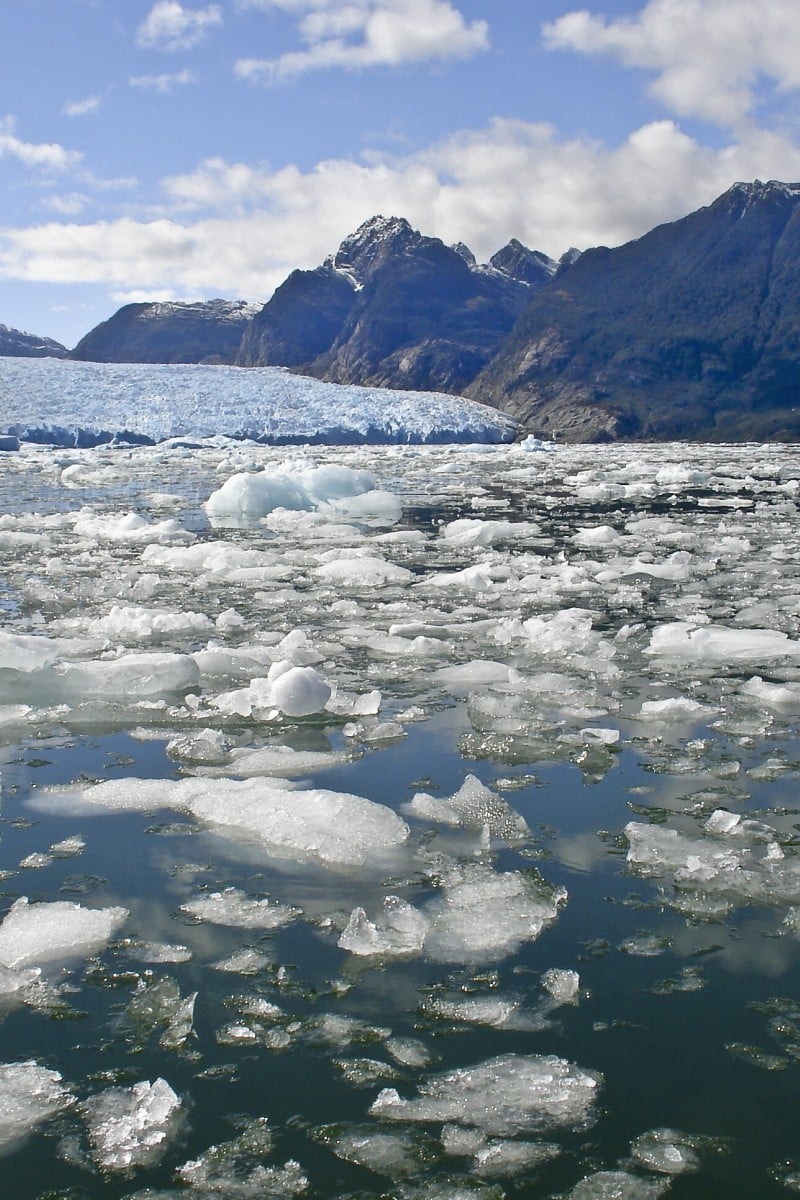 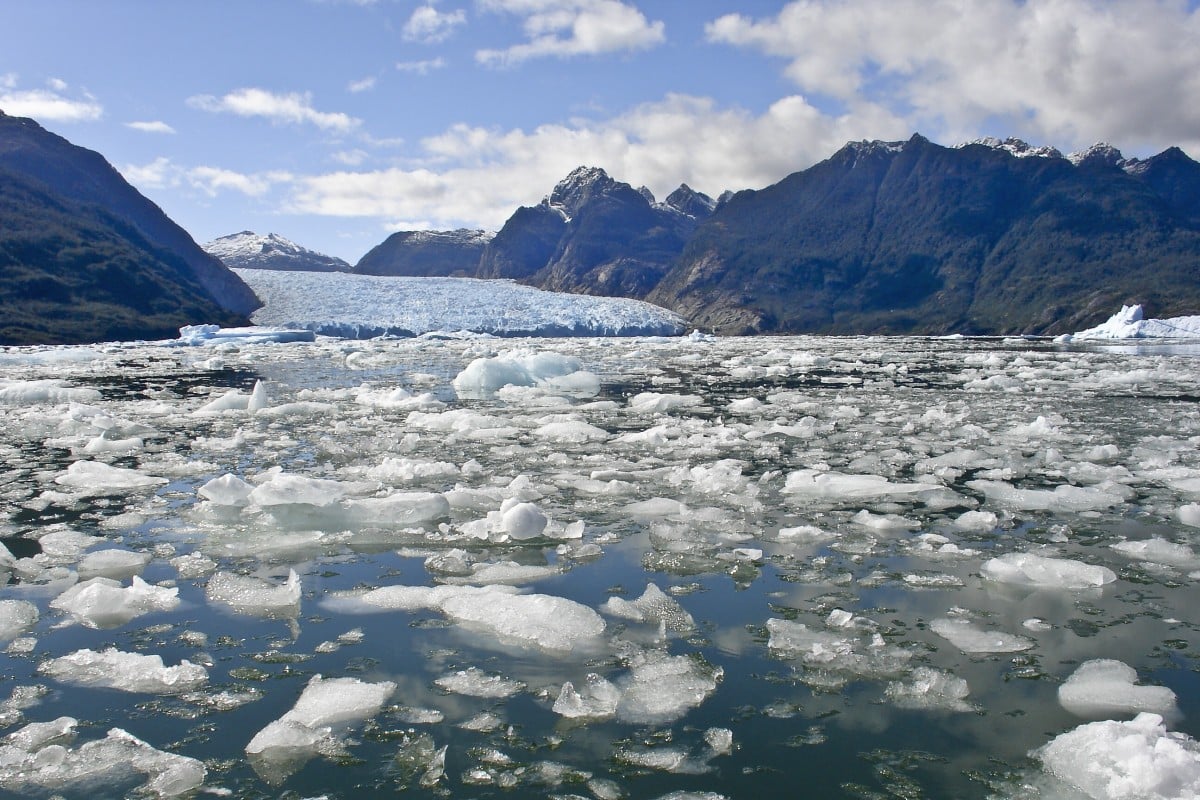 Antarctica's hottest ever summer was just one of the records broken in 2020.

It was a year of highs (especially when it came to the weather) and lows (the pandemic, of course was bad; but “being low” could also be a good thing. Records tumbled across the board in 2020, from the warming planet to the humble rowing machine and a “rat with wings”.

Meteorologists recorded a temperature of 54.4 degrees Celsius in Death Valley, in the US state of California, in August – likely the hottest ever measured with modern instruments.

Antarctica, home to enough frozen water to lift global sea levels dozens of metres, smashed its temperature record, too, with a high of 20.75 degrees Celsius – the first time the continent has broken the 20C barrier.

Average global temperatures in January, April, May, September and November were the hottest ever on record.

You could buy two or three Ferraris for the same price as New Kim! Photo: APThe bird was put up for auction for just €200.

Half of the planet was locked down in March, just three months after the coronavirus was detected.

But the prize for the longest lockdown goes to Buenos Aires, the capital of Argentina, where residents were officially confined from March 20 until November 8 – 234 days.

South Korean boy band BTS became the first group to have a foreign-language song enter the US Billboard chart at number one, in the latest musical record claimed by the K-pop sensation.

Rob Ferguson, a 51-year-old British man, climbed (and descended) the equivalent of the height of Mount Everest, 8,850 vertical metres, over the course of four days using the stairs in his home to raise money for charity.

Slovenian Alenka Artnik, 39, broke the world free-diving record after a dizzying descent to 114 metres with a monofin, spending three minutes and 41 seconds underwater.

Photo courtesy of Alenka ArtnikA monofin is a type of swimfin typically used in underwater sports.

In what Germany coach Joachim Loew said was a “black day”, Spain beat the four-time World Cup champions 6-0 in the Nations League, handing them their worst defeat in 89 years.

The aptly-named Australian Georgie Rowe broke the world record for the fastest indoor rowing half-marathon while she was training at home during lockdown.

She clocked a time of 1 hour 19 minutes 28.4 seconds over a distance of 21,097 metres. She smashed the record set five years ago by US rower Esther Lofgren.

Master of the track

Ugandan Joshua Cheptegei broke the 10,000m track world record in October with a time of 26 minutes, 11 seconds. In August, he had shattered the much-vaunted 5,000m world record that had stood for 16 years.