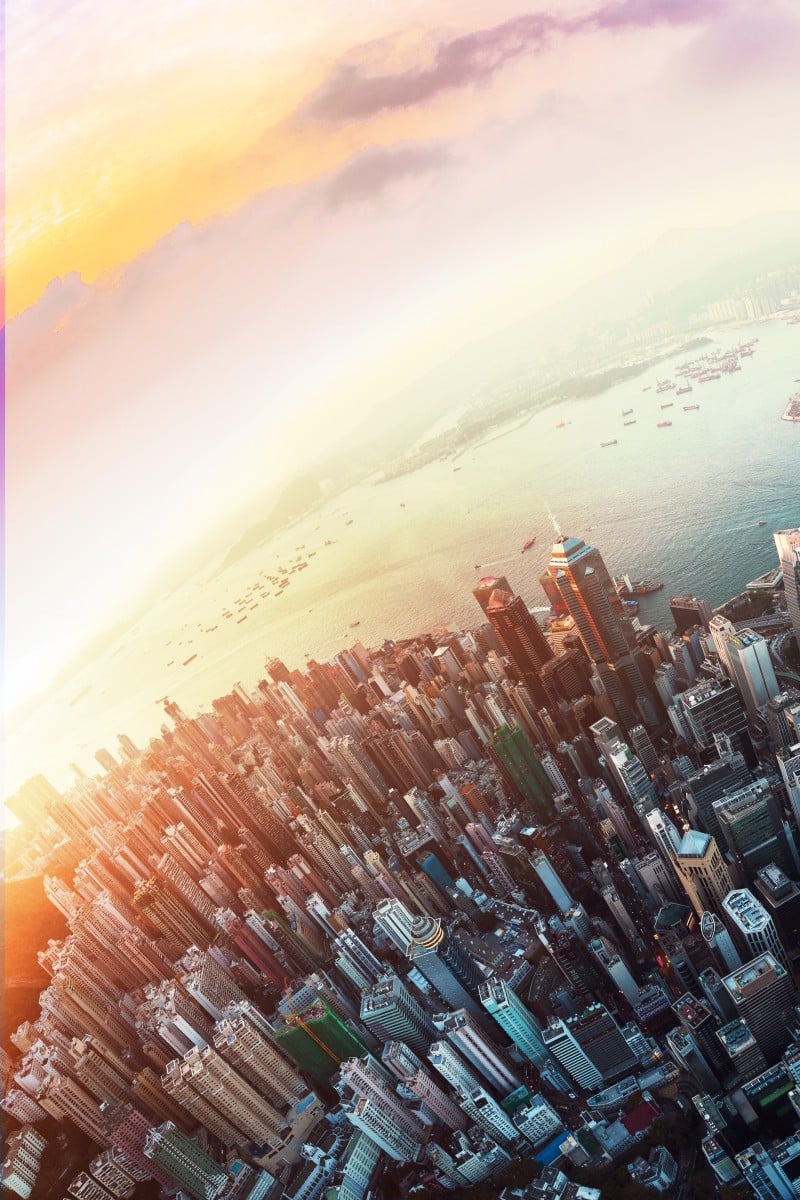 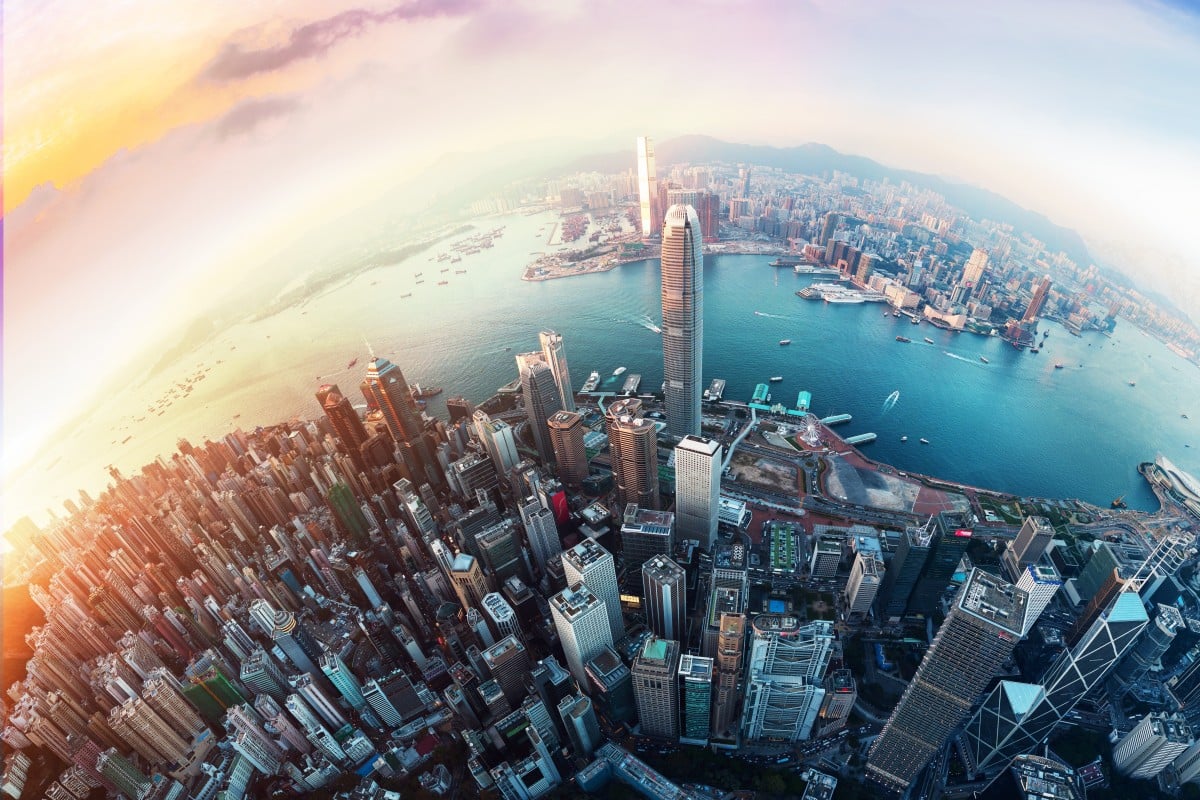 So much happened in Hong Kong this year, we understand if you forgot a few things.

It was a turbulent time in Hong Kong this year. Let’s take a quick look at what happened.

9 A court rules to ban face coverings at illegal assemblies. 17 Cathay Pacific lays off almost 300 cabin crew and close US bases 24 The DSE exams, postponed for a month, go ahead amid the pandemic.

How to safeguard your home against Covid-19

22 Education Bureau announces controversial DSE History question about Japanese occupation of China is to be scrapped. 27 Schools reopen after months-long closure due to the pandemic.

1 370 arrested in anti-government protests. 8 Hong Kong’s permanent residents are given HK$10,000 to ease the burden caused by the pandemic 9 TikTok officially pulls out of Hong Kong following the introduction of the new national security law. 29 Mask-wearing in public is made compulsory at all indoor public places 31 Hong Kong Chief Executive Carrie Lam Cheng Yuet-ngor suggests postponing September’s Legco elections because of the pandemic.

What does ‘separation of powers’ mean in Hong Kong?

7 The US imposes sanctions on Carrie Lam and 10 other top officials from Hong Kong and mainland China 10 Police raid Apple Daily newsroom following the arrest of its founder, Jimmy Lai Chee-ying, under the national security law 23 The Hong Kong 12, a group of local activists trying to flee to Taiwan, are arrested and taken to Shenzhen

You still need to wear a mask, even after you get the vaccine