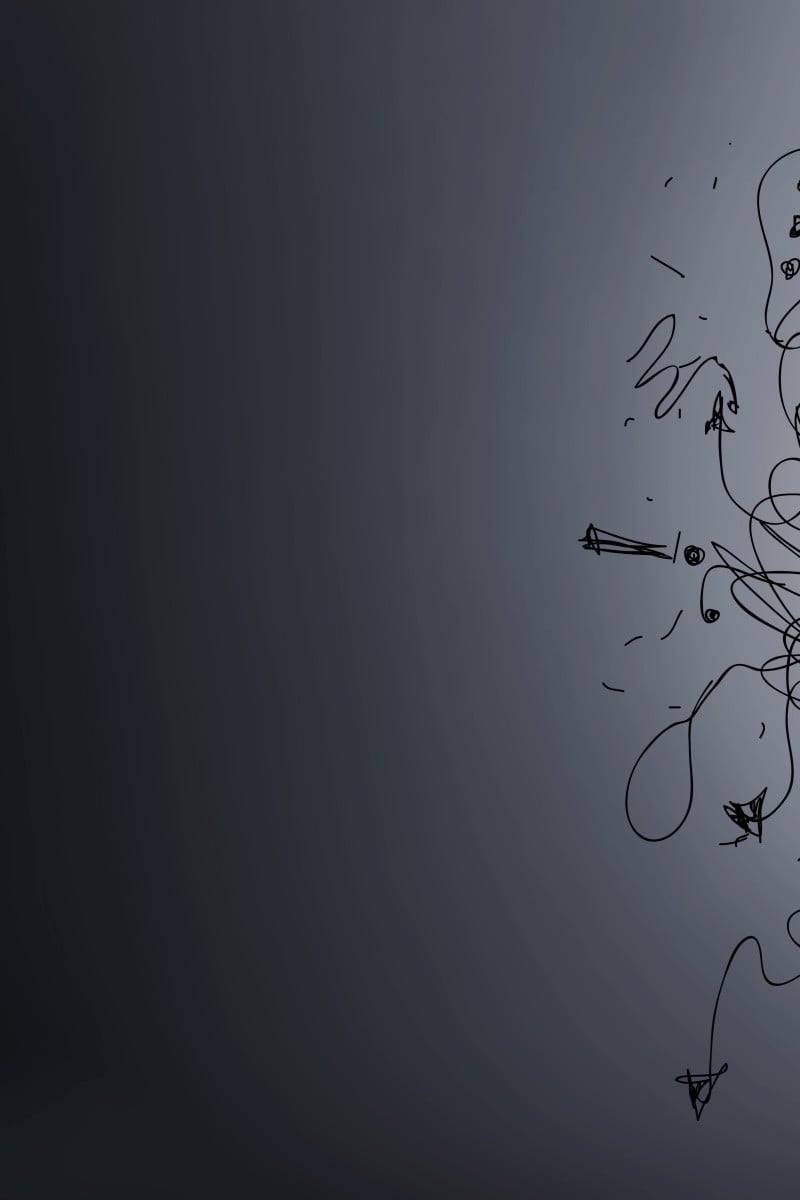 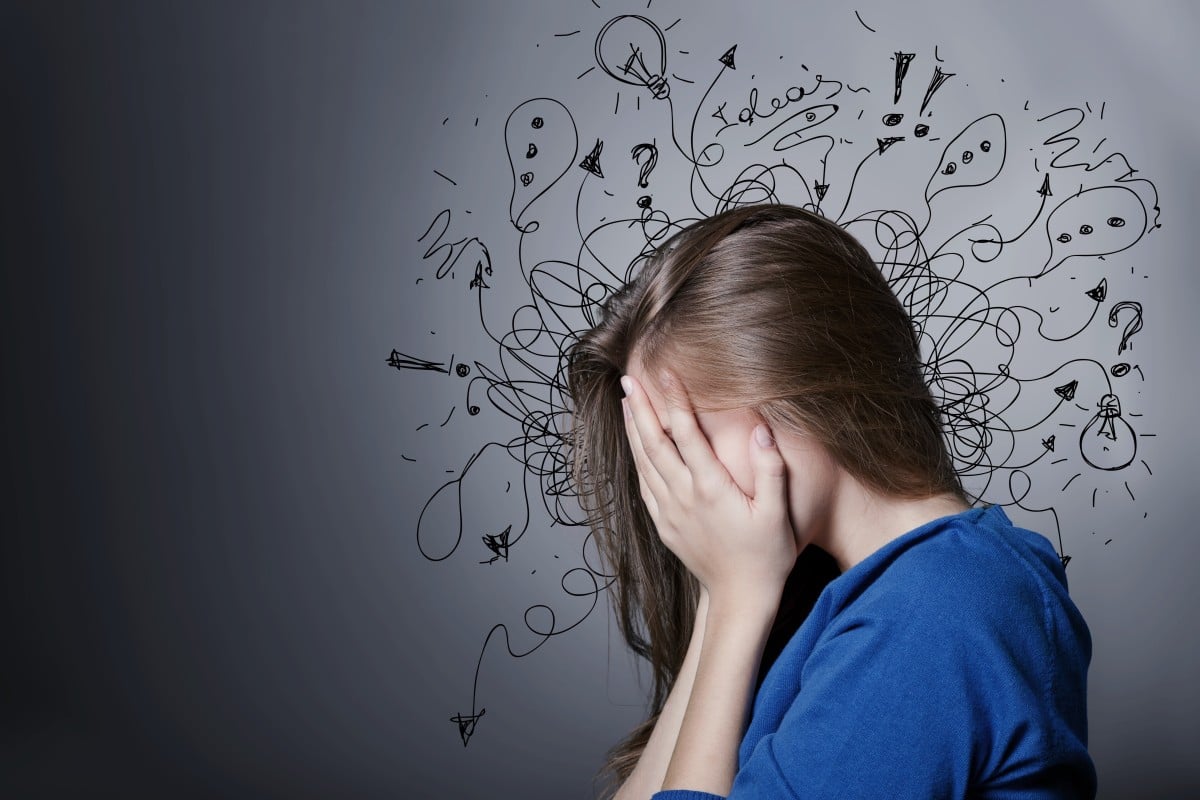 Girls are underdiagnosed with ADHD because they usually present different symptoms from boys, and this can cause a lot of issues in their lives.

Dr Nichola Salmond is on a mission: to educate the world about the dangerous tendency to underdiagnose attention deficit hyperactivity disorder (ADHD) in girls.

Salmond, who works at a clinic in Central, says although women might begin showing symptoms as a child or teenager, they are often missed. This undiagnosed ADHD in grown women can then cause stress and low self-esteem.

ADHD is often underdiagnosed in girls because they show different symptoms. While boys are more likely to fit the stereotype of being hyperactive and unable to sit still, girls with ADHD tend rather to be inattentive – daydreaming, staring out of the window, or quiet. This means they’re more likely to be overlooked by teachers, who may mistake them for being shy or even slow.

Other symptoms of ADHD in girls include having a messy bedroom, desk or school bag; talking and interrupting others; frequently crying, even at minor disappointments; and struggling to finish assignments.

Unfortunately, gender stereotypes also play a role in girls not being diagnosed. Rather than questioning if there is an underlying issue, girls exhibiting such behaviour are more likely to be dismissed as simply being lazy, disrespectful or unprepared. They’re not given the benefit of the doubt. Instead, their intentions and character are called into question.

This can have serious consequences, as missing deadlines, getting in trouble, and constantly beating yourself up can lead to mental health issues such as depression and anxiety.

How students plan to motivate themselves in 2021

“It can really affect girls’ confidence,” says Salmond, adding that there’s more expectation on girls to be organised and in control all the time.

“Many women with ADHD work harder behind the scenes to get organised.”

Teachers, parents and peers may underestimate students with ADHD and think they’re dumb. But the opposite is, in fact, true: people with ADHD tend to be very intelligent; they’re just more prone to careless mistakes. They find it more difficult to pay attention and this can make them forgetful, which obviously has a huge impact on academic performance – and life.

Girls with ADHD are often forgetful and have a hard time paying attention, which many people may mistake for laziness.

That doesn’t mean people with ADHD can’t concentrate at all – it’s just more challenging, especially if you’re not interested in a particular school subject in the first place.

“People with ADHD can focus on what they enjoy,” says Salmond. So if a woman has a job she really loves, her ADHD might not be as noticeable. It’s often when she tries to balance multiple things at once – such as a career and family, meaning she needs to maintain many different schedules – that it really becomes hard.

Women often don’t get a diagnosis until they are adults, when they seek help for other mental health problems that developed due to their ADHD. Getting an early diagnosis can make a world of difference, because then you can take steps to manage it.

How to stop revenge bedtime procrastination

“I recommend that teenage girls who say they’re exhausted all the time, and who have already eliminated medical causes for [their exhaustion], get tested for ADHD,” Salmond says.

If you suspect you may have the condition, it’s important to talk to your parents or your doctor. While it can’t be cured, treatments such as cognitive behavioural therapy, or, in some cases, medication, can make a difference.

“Medication can help you [relax], as well as make the connections in your brain work properly,” Salmond says.

When seeking help for ADHD – as with any medical issue – it’s important not to be ashamed. It’s not your fault your brain works differently, and it doesn’t make you better or worse than anyone else. In fact, some of the side effects of ADHD – such as creativity, impulsiveness, and the ability to think outside the box – can also be an advantage in school or business. Don’t let embarrassment prevent you from getting help that might change your life.