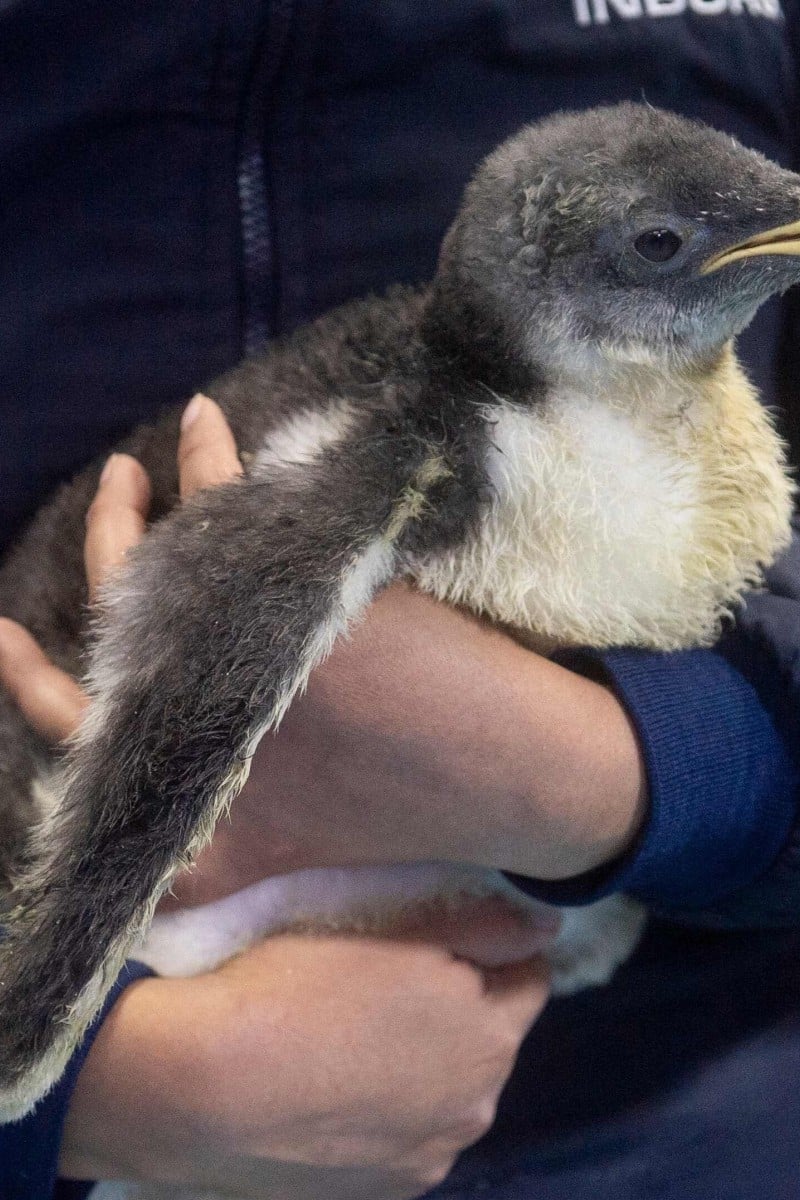 Penguins and tigers – no bears – oh my! Check out these cute animals in the news 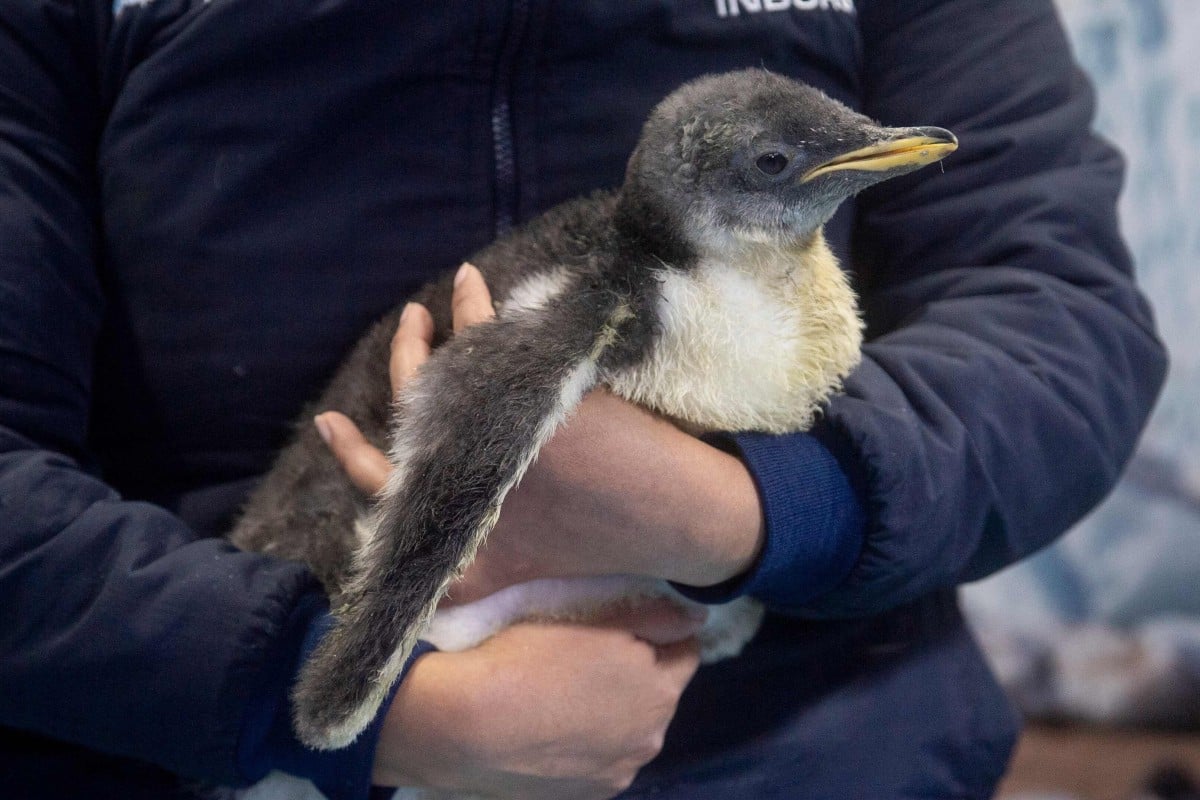 Sometimes it feels like all the news you read is bad news. Luckily, that’s not true if you know where to look!

Here are some of the cutest animal stories in the news recently.

Hope for the future

The baby gorilla and its mum, Touni. Photo: AP

A baby gorilla was born at Bristol Zoo Gardens in Britain on December 22. We got to see photos earlier this month. It is a western lowland gorilla.

The still unnamed baby is mum Touni’s second baby after giving birth to Ayana in April 2017, and the second gorilla born at the zoo in 2020. A gorilla called Kala gave birth to a baby named Hasani in August.

Western lowland gorillas are critically endangered in the wild.

Too cool for the pool

A baby Gentoo penguin was born at the Inbursa Aquarium in Mexico City in December. He was introduced to fans on January 8.

The penguin, which has been named Alex, the first of that species born in Mexico under human care. Alex can’t go in the water yet, because his feathers are still baby feathers.

The zookeepers hope that his adult feathers will grow soon, as these keep him warm in the icy pool.

Nieve is getting plenty of cuddles from her human mum. Photo: EPA-EFENicaragua Zoo, in Central America, rang in the new year with a new addition to the family: Nieve the white tiger. Nieve means “snow” in Spanish. She is the first Bengal tiger to be born in captivity in the country.

Sadly, Nieve’s mum didn’t want to feed her, so the zoo director’s wife adopted her.

Nieve is the first ever white tiger born in the country. They are not actually a separate species, they just have a rare gene that makes them white.

She may be young, but Nieve already knows what she likes. Her human mum says if she isn’t given her milk on time, “she screams ... also if the milk gets too cold!”

A baby rhino was born at Erfurt Zoo in Germany on November 28. He was the second baby for his mum Marcita, who gave birth to Kiano in 2018.

The town’s mayor, Andreas Bausewein, baptised the rhino calf. Photo: DPAThe zoo asked members of the public to help choose a name for the little creature: Matarr, meaning “the chosen one”, Kimara, meaning “fun”, and Tayo, meaning “born to be happy”. Perhaps in a sign of their hopes for 2021, people voted for Tayo.

On December 28, there was even a baptism ceremony for him, to make his name official!

In other rhino news, a female Indian rhinoceros baby was born at Zoo Wroclaw in Poland on January 6. It is the first time the zoo has welcomed a new member of the species.

The calf was the first Indian rhinoceros to be born in the zoo. Photo EPA-EFEShe has not yet been named, but the zoo is very excited about her arrival, so no doubt it will be a meaningful name.

Rhinos are an endangered species, but because there are now more laws protecting them, the population is growing.

Three tiger cubs made their public debut at Yangzhou Zoo on Christmas Eve. Just look at their faces! Photo: XinhuaThe triplets – one male and two females – were born on October 24 at the zoo in Jiangsu Province.

Their mum has never had babies before. It is the first time in five years that the zoo has bred Siberian, or Amur, tigers.

The subspecies is endangered – but you would never guess from looking at these three cheeky faces!