How to handle your parents dating after a divorce 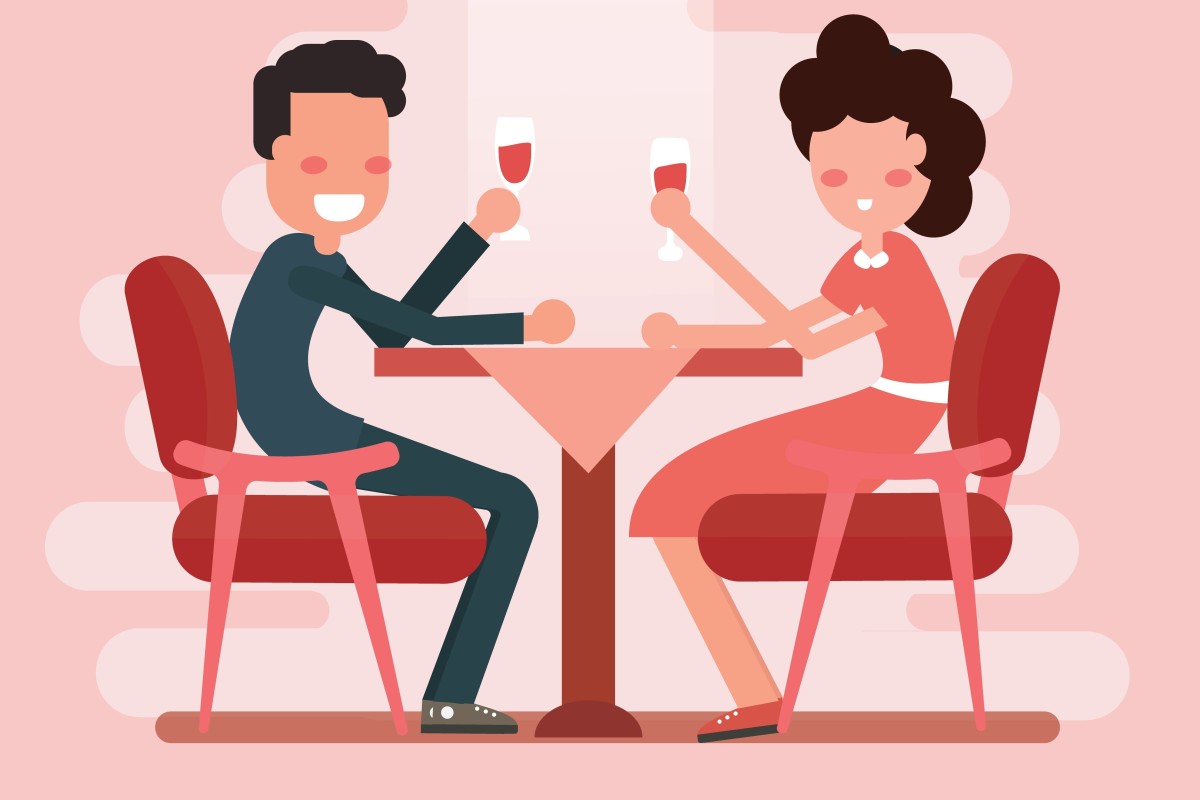 Seeing your parents date new people can feel a bit strange, but remember it probably feels more awkward for them.

It can be hard to think of your mum or dad as, you know, a person. They’re the ones who take care of you when you’re sick, and make bad jokes that leave you rolling your eyes in embarrassment. But they are human beings, and it’s perfectly natural that they will want companionship.

This is why, if your parents are divorced or getting a divorce, you need to prepare yourself for something that might feel a little awkward: they will likely start dating again.

Young Post spoke to Katrina Rozga, Director of Therapy and Counselling at the Jadis Blurton Development Centre, for tips on how to navigate what might feel like an uncomfortable situation.

How to handle your parents getting a divorce

Rozga said that if you’re having trouble adjusting to your parent or parents dating again, you should consider a few factors that might be clouding your judgement.

“It’s forcing you to look at your parent as a person,” said Rozga. “It means they’re not just a parent, but also a person who has other interests.”

It also means coming to terms with the fact that your parents probably aren’t getting back together. Even if you weren’t necessarily hoping for it, you might be so used to the idea of the two of them being together that you assumed they would reunite at some point. Seeing them with other people means they’re ready to move on.

Your parent is a person, and it's normal that they may want companionship. It's not a reflection on you as a kid!

It may also be unusual for you to see your parents dating because you’re starting to date as well, and you have some insight into what they’re going through. It can be awkward to think about going through the same experiences as them.

It’s OK to feel whatever you’re feeling, but keep in mind that you can’t control your parents. They care about you and your thoughts and feelings, but they have a right to pursue what makes them happy, too.

If you meet the person your parent is dating, chances are it’s getting serious. If you don’t like them, ask yourself why. “It may be that you’re not letting yourself get to know the person,” Rozga said. “Make sure you’re actually giving them a chance.”

What do you do when your mum is in a bad mood?

Obviously, if the person makes you feel unsafe or uneasy, it’s important to let your parent know. But if you don’t like the person for reasons you can’t exactly pinpoint, keep in mind that you won’t be the one spending time with them – your parent will.

“It’s important to remember that the person they’re dating is not in competition with you and is not an effort to replace you,” Rozga said. “Having kids doesn’t take away the need to have separate adult relationships.”

How to do a mental health check-up

You have every right to set boundaries with both your parents – like not wanting to meet a new partner until you’re ready, or have to discuss one parent’s dating life with the other one, but ultimately, you don’t have any control over what they do.

Rozga said that one key thing to remember is: no matter how weird this feels for you, it’s probably worse for your parent.

“Don’t take it personally if they don’t tell you they’re dating right away. It’s not an easy conversation to have with your kid,” Rozga said.