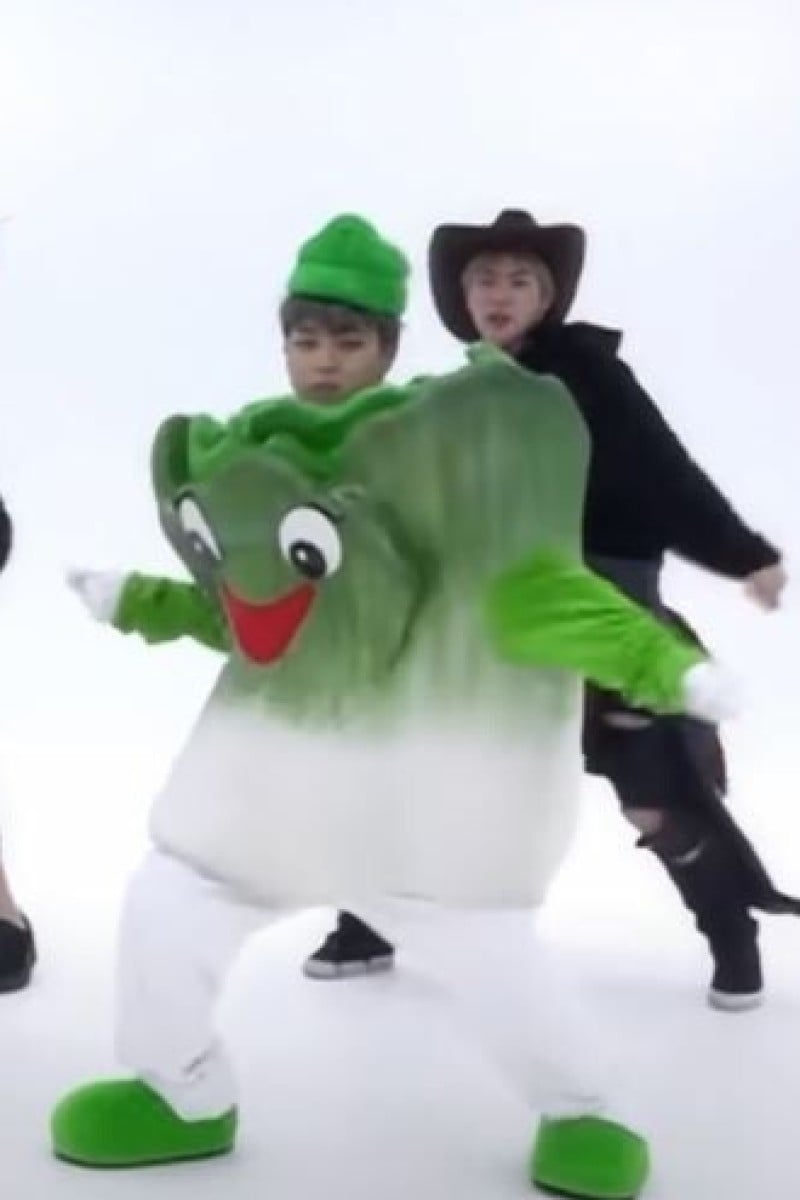 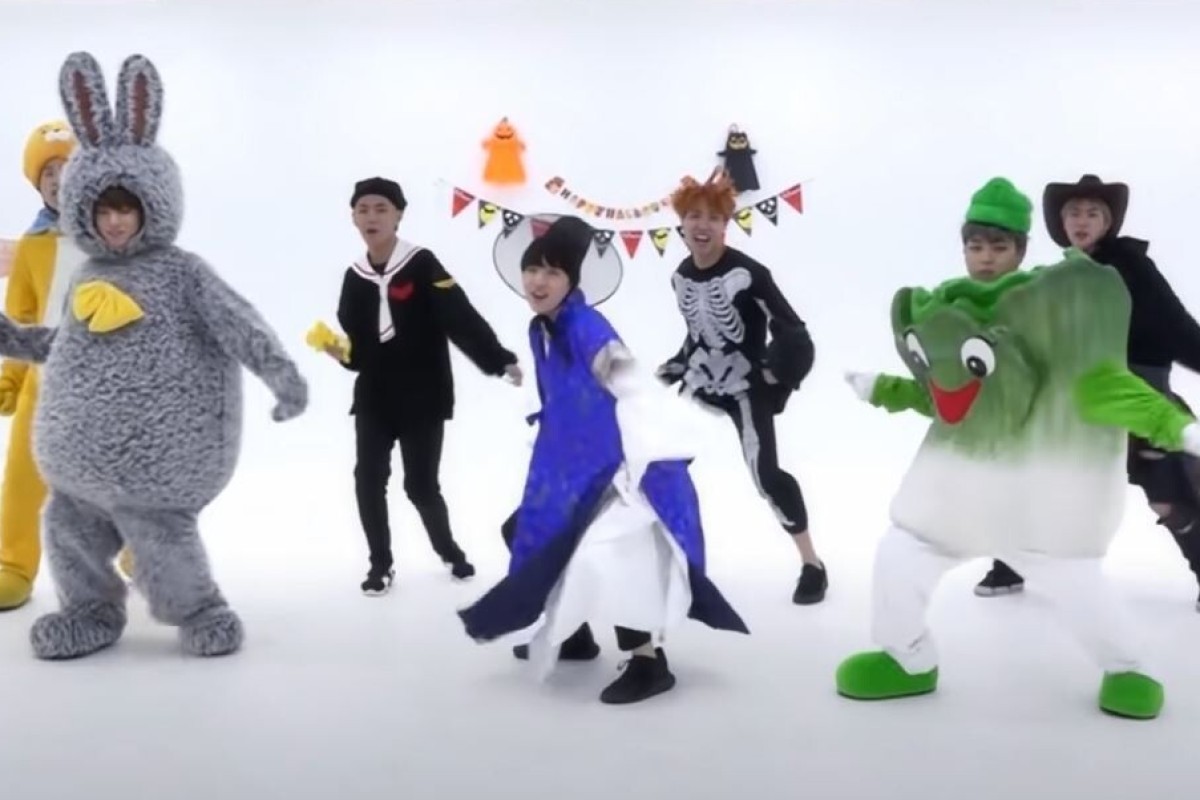 Even BTS have to rehearse their moves. Stars: they’re just like us

Blackpink are known for their amazing dance moves that everyone wants to copy. Their practice video for their 2020 single How You Like That has more than 520 million views, and the video for Lovesick Girls isn’t far behind, at 120 million plays.

But they were far from the first band to do this – as long ago as 2000, boy band Shinhwa released videos of them practising the dance to their hit song Only One – though it’s far less slick than what we’re used to today.

Luckily, loads of bands now release companion vids that act as tutorials so eager fans can watch on repeat and perfect the moves. It’s a way to feel closer to their idols – and especially useful during lockdown when we could all do with a little more inspiration to get up and move.

Here are five of our favourites.

New girls on the block Aespa burst onto the K-pop scene in November last year with their debut single Black Mamba. With 10 members in the group, and super bright colours, it can be difficult to follow what’s going on in the original MV.

The practice video is shot wide, so all of the black-and-white-clad performers can be clearly seen. It’s a welcome addition.

The four-piece are known for being proudly individual, and celebrating their own style, even if it’s not “fashionable”. That confidence is clear in this video, where the four women laugh through their choreography, and look like they’re genuinely having the best time.

This one’s bittersweet, seeing as the boys will be leaving their label this year. But that announcement hasn’t stopped them blessing the AhGaSe with content, including the practice video for Breath, the title track from their latest album Breath of Love: Last Piece (the hint was in the title and we never even saw it!).

We’re so used to seeing the Blackpink girls as a foursome, it’s easy to forget how talented they are on their own. It’s also easy to forget that they’re real people who sometimes wear track pants and no makeup while they strut their stuff, and who have their own hobbies and favourite artists. In this video, released last week, the Thai star and her crew move to Chris Brown’s 2020 RnB hit, City Girls.

Sure the Dynamite dance moves are fire, and honestly, this is far from their most exciting or impressive choreo, but the guys are just adorable in their costumes, and it’s great to see the ultimate pros kick back and have a laugh while still killing it.