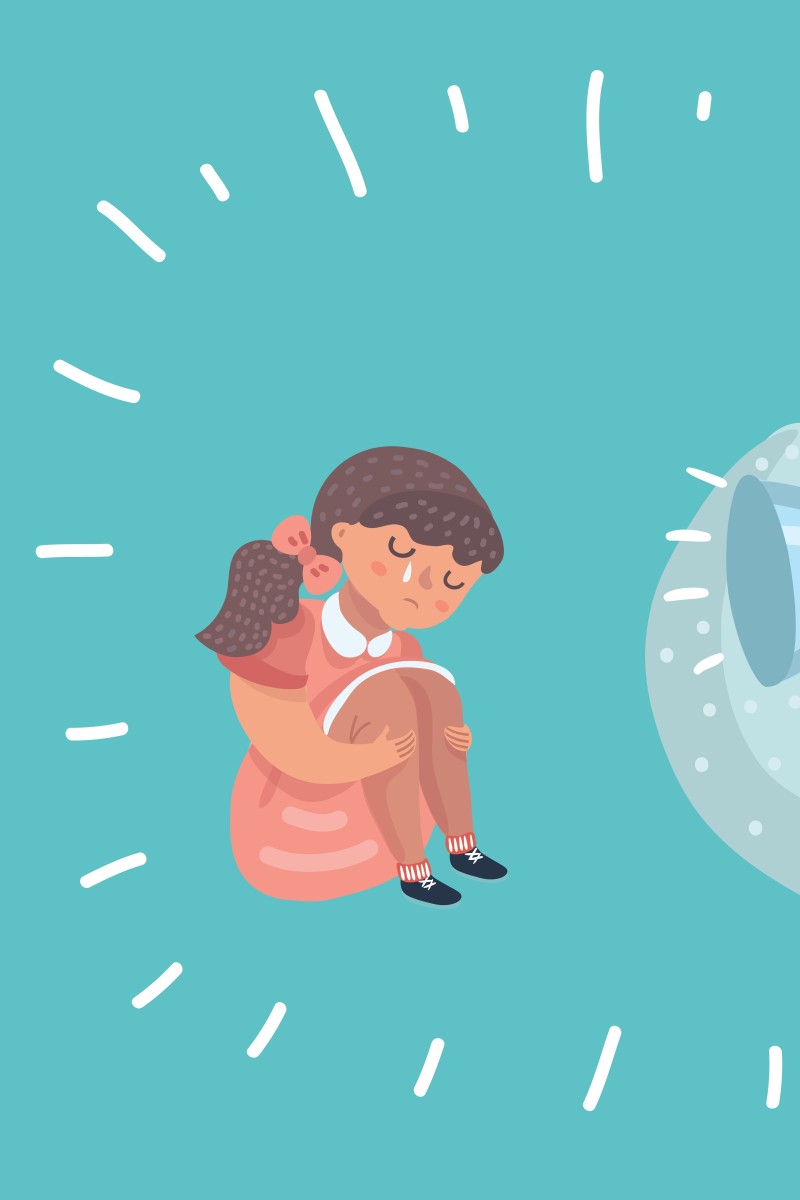 If you have a narcissistic parent, just know that you're not alone.

Is it me or them? If you’ve ever asked yourself this question, or felt like nothing you do is never good enough for your folks, you might have narcissistic parents. Dr Andrew Stock, director and lead clinical psychologist at Hong Kong clinic ClinPsych Services, tells Young Post that parents that put themselves first can cause you to doubt yourself, affecting your self-esteem.

“The word ‘narcissism’ is actually named after the Greek god, Narcissus,” says Stock. “He could only see himself and ignored those who adored him. As punishment, Nemesis [the goddess of retribution and revenge] led him to a pool where he saw his reflection in the water and became obsessed with it.

In Greek mythology, Narcissus' ego was his downfall.

“I think that’s an interesting way to think about narcissistic parenting, which often involves parents who are too wrapped up in themselves and their self-image to effectively care for their children.”

Stock, who is a member of the Hong Kong Association of Doctors in Clinical Psychology, explains that children and teens need unconditional acceptance to feel they are loved and accepted as they are. If they have a parent who is constantly disinterested, or distracted, or always dissatisfied, these young people will keep seeking validation because all they’re looking for is that positive attention and connection from their parents.

“It’s always about the next thing, the next goal they should achieve. And that’s a real problem, especially in Hong Kong, where there’s immense pressure on students to perform.”

How to deal when your mum is in a bad mood

There are many different types of this form of parenting, with the two most common being engulfing and ignoring.

Similar to helicopter parenting, engulfing parenting happens when your parents are extremely involved in your life, to the point where they take control over everything you do, and have no respect for your boundaries.

Stock says these adults practise “over-focus and self-interest as a parent. They see their children as a full extension of themselves, and want to achieve certain goals by living through them, such as getting into Ivy League schools.” He adds that such parents will do everything within their power to feel better about themselves through controlling how their children live and behave.

Engulfing parents, like helicopter parents, can become over-involved in your life and ignore your boundaries.

At the other end of the spectrum, but equally hurtful, is ignoring parenting. As the name suggests, these parents disregard their children’s feelings and accomplishments, and have little interest in their lives.

“There’s a general lack of relationship connection. The parent is more focused on what’s going on around them, instead of the child, even when they are spending time together. It’s almost like they’re absent,” says Stock.

Stock’s work with teens mostly focuses on teaching them about self-acceptance and self-compassion, as the lack of approval from parents can make a child question their self-worth and obsess over what they can do to please their parents.

What to do when your parents are getting a divorce

He emphasises that it is not the child’s fault, and they should not be responsible for “fixing” the relationship.

“Parents ought to be the ones seeking professional help. However, teenagers can start by setting healthy boundaries,” Stock says.

This can be in the form of finding space and time to make sure you’re connecting with friends and doing activities that give you a sense of meaning and purpose, or building your support network with other trusted adults, such as your school counsellor or older family members.

He also recommends starting conversations using “I feel” statements that allow you to be more assertive, and less hostile when talking to parents about something they’re doing that you do not agree with.

How to handle your parents dating new people

“Use sentences such as ‘I feel sad when you behave in that way’, ‘It’s not your fault, but I would appreciate it if you would not do that around me ...’ so that the focus is on how you feel,” Stock says.

“This also allows you to express your thoughts without getting a defensive reaction, while giving the other person the chance to change their behaviour,” says Stock.

However, in situations that might escalate into domestic violence or psychological or emotional abuse, he cautions against using such statements. When people are narcissists, sometimes even a simple question can provoke a strong emotional reaction. Instead, he recommends calling the Social Welfare Department hotline (2343 2255) or finding a mental health professional via charities such as Mind HK.