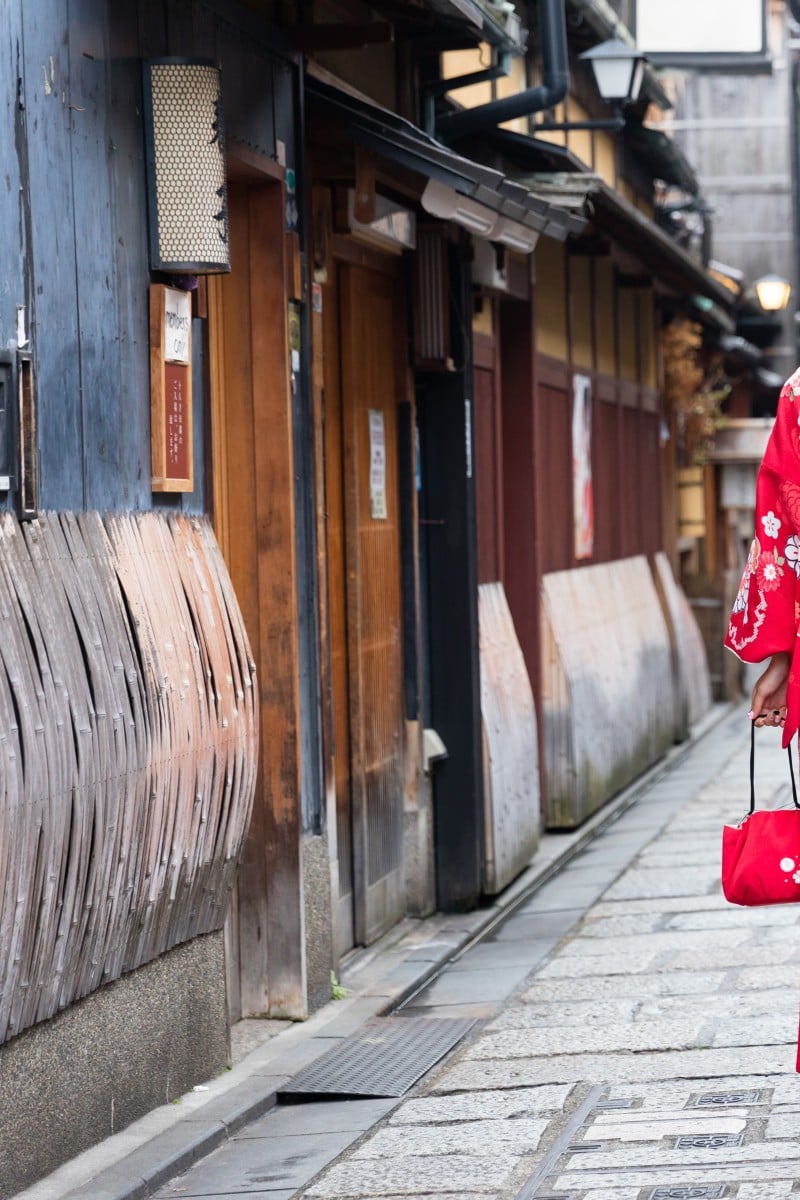 All about the kimono, Japan’s traditional form of dress 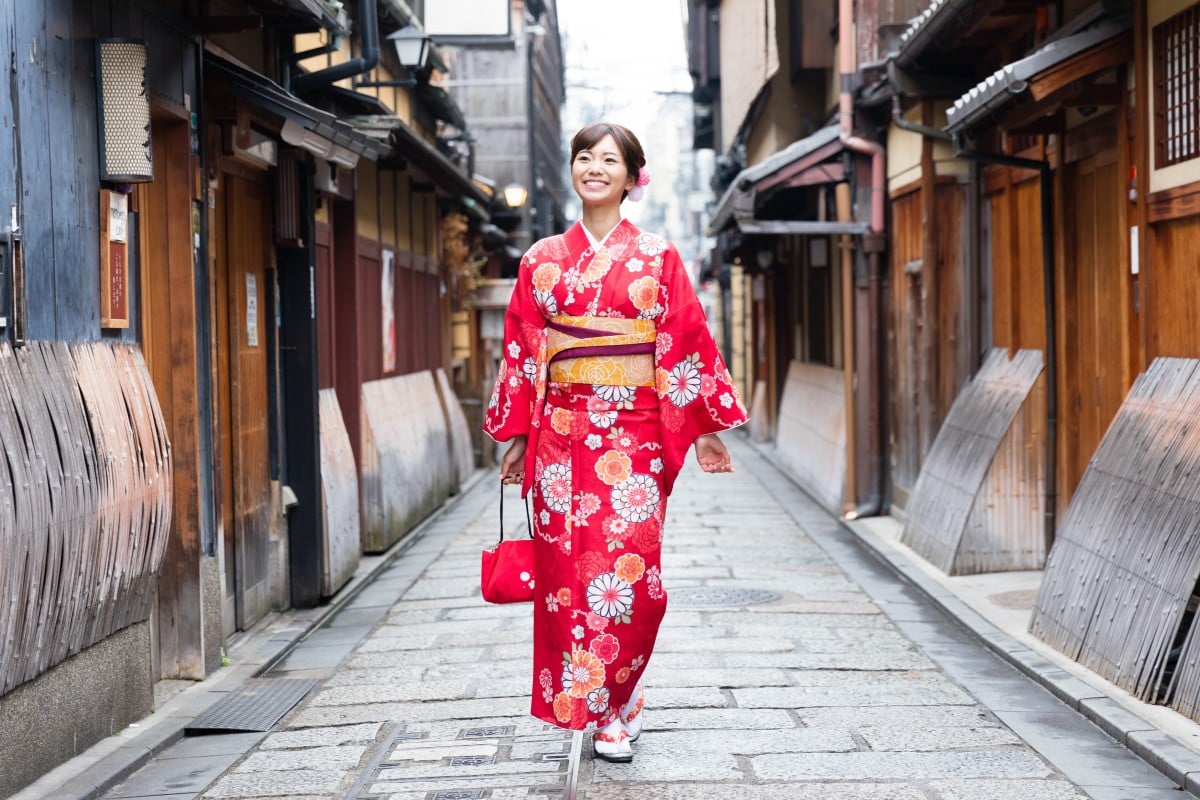 The modern kimono was created around the 1600s and today is mainly worn on special occasions.

The kimono is the most famous garment worn in Japan. Kimono literally means “thing to wear” – it is made up of the Japanese words ki, meaning “to wear”, and mono, meaning “thing”.

Today, kimonos are mostly worn by women on special occasions. But in the past, both men and women wore them. But while we think of it as uniquely Japanese, the original concept came from China.

In the eighth century, the Japanese began to borrow many things from China, including fashion. One of these things was a loose, long jacket worn over trousers called hakama. Over time, this jacket became a kosode, a short-sleeved jacket used as underwear.

By around 1400, it had become outerwear, a longer garment, with longer, wider sleeves, and a belt.

The kimono styles worn today were first created in the 1600s.

People stopped wearing the kimono as everyday clothing during the reign of Emperor Meiji.

Meiji came to the throne in 1867. He told government staff to stop wearing kimonos to work.

By the time he died in 1912, Japan had become the most modern country in Asia.

If you want a kimono of your own, beware: they are not cheap. They are often handmade. Even when a machine is used for stitching, some of it still has to be done by hand. You could pay as much as HK$80,000.

This creates problems for some parents in Japan. When their daughters reach 19, they will wear a special kimono for a coming-of-age ceremony. Many families choose to rent one instead.

While kimonos are mainly for formal occasions (and tourists!) today, a more casual outfit, called the yukata, is popular with both men and women, especially in summer.

This lightweight, cotton robe was traditionally blue and white, but nowadays they come in multicoloured designs. They are worn both as bathrobes, and at events like festivals.

The yukata is a lightweight alternative to the kimono.

The usual woman’s kimono outfit can have 12 or more separate pieces, such as the nagajuban, or “under-kimono”.

The fabric belt worn with a kimono is known as an obi. In the old days, the obi was used to keep the kimono closed, but these days it is mostly decorative. The bow goes on the back. There are a number of ways to tie the obi’s knot, or musubi, depending on how formal the occasion is. It can be very hard to learn how to tie it.

The kimono is worn with zori, which are sandals of a similar shape to flip flops. You have to wear special socks with split toes, called tabi.

The patterns and colours of the fabric used to make a kimono have different meanings. Red, for example, is said to signify youthful glamour, so is suitable for young women. Pictures of the “Three Friends of Winter” – pine tree, plum tree and bamboo – are auspicious as they symbolise longevity, perseverance and renewal. And the popular bird, the crane, is a symbol of long life and good fortune.