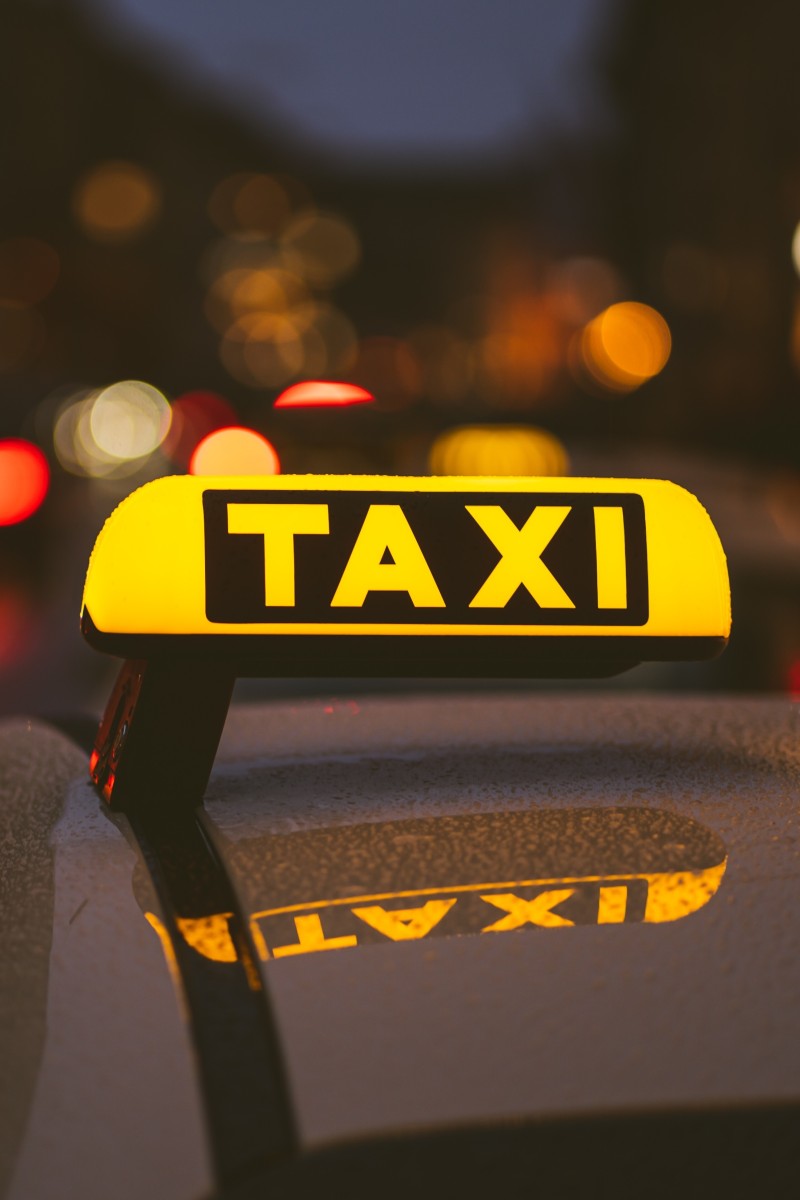 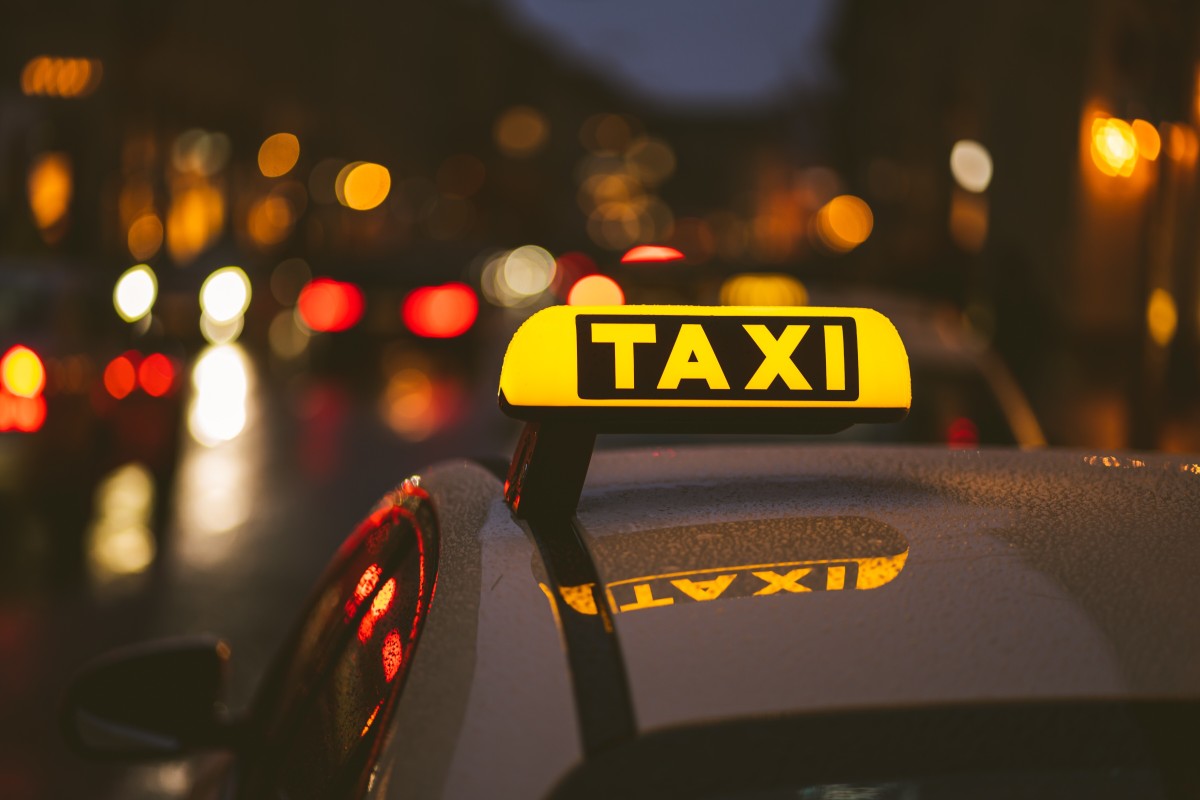 In a country where women's rights are still a low priority, one 19-year-old is defying convention by driving a taxi.

At 19 years old, Asha Mohamed is divorced and drives a taxi in Somalia, defying conventions to support her family in one of the world’s most conservative and dangerous countries.

For the past year, the young woman has crisscrossed the capital Mogadishu in her white taxi, with a faux fur throw covering her dashboard.

Her career choice was driven by passion, but also necessity, after she divorced her husband - whom she married at age 16 - and was left to take care of her two children and her mother.

Taxi driving in Mogadishu is not only typically reserved for men, but is also dangerous in a city where militants regularly set off car bombs at intersections and security checkpoints.

In a recent blast on February 13, three people were killed and eight wounded.

But car-loving Mohamed, who enjoys playing racing video games on her phone, was not put off.

“In my childhood, it was my passion to be a driver one day, but I was not thinking that I will work as a taxi driver,” she said.

She said she had been given the opportunity by a relatively new company called Rikaab taxi.

“The number of women working as taxi drivers was small for security reasons, but the number is gradually growing,” said Ilham Abdullahi Ali, the female finance chief at Rikaab Taxi.

However, only three of the company’s 2,000 taxis in Mogadishu are driven by women.

Somalis march and protest against the government and the delay of the country's election in the capital Mogadishu, Somalia. The country has seen civil war and unrest for many years. Photo: AP

Mohamed earns up to US$40 a day, allowing her to take care of her family, and hopes that by defying tradition, she can contribute to changing the minds of her countrymen about the role of women.

Clients are often taken off guard when they climb into the white taxi and see Mohamed, wearing light make-up and a colourful hijab, behind the steering wheel.

A brief guide to what’s happening in Yemen

Sadiq Dahir, a student at the Salaam University, admits he was surprised when he first saw her arrive to pick him up, but that his view has changed.

“Recently, I have been using the Rikaab taxi service. Although it is male dominated work, I prefer female taxi drivers because they drive safely and arrive on time.”

The Somali capital, situated on a pristine white coastline with turquoise waters, remains dogged by violence a decade after the Al-Qaeda-linked Al-Shabaab terrorist organisation was ousted from the city by African Union peacekeepers fighting alongside government troops.

The 1991 overthrow of president Siad Barre’s military regime ushered in decades of chaos and civil war.

Thirty years later, the internationally backed federal government has yet to gain full control of the country or hold the first one-person, one-vote ballot since 1969, which had been promised this year.

China is reportedly forcing birth control on its Uygur population

Women’s rights are low on the list of priorities, and the most recent data, in 2012, showed the country among the bottom four on a United Nations gender equality index.

The report described gender inequality as “alarmingly high”, in a country where 98 per cent of women have undergone genital mutilation. Girls often marry young, and violence against women is all too common.

“Women suffer severe exclusion and inequality in all dimensions of the index - health, employment and labour market participation,” it noted.