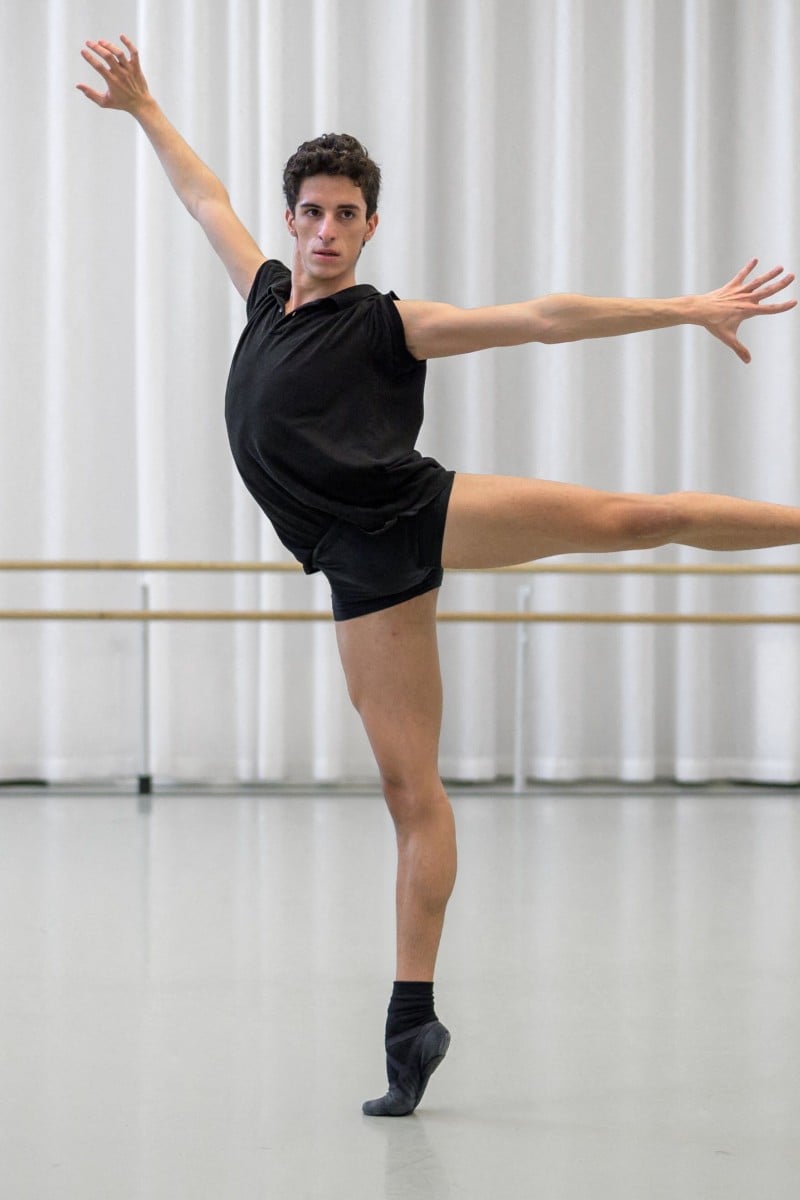 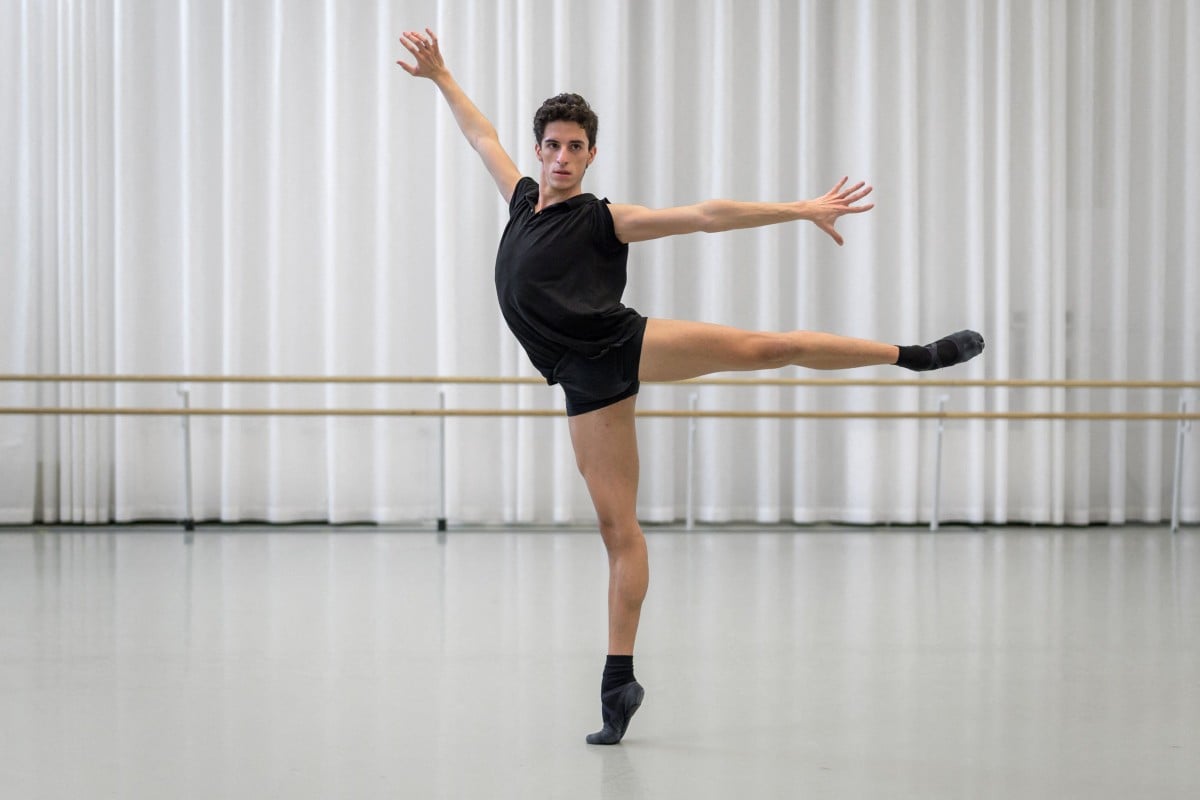 Surrounded by little girls and mocked at school when he first tried ballet, it took serious determination for Luca Abdel-Nour to become the first Egyptian prizewinner at the prestigious Prix de Lausanne.

The international competition in Switzerland has been one of the leading showcases for young ballet talent since it began in 1973.

Abdel-Nour, 17, took three prizes, including second overall and the audience award, at the latest instalment in February, and hopes his success can inspire more boys from the Middle East to overcome their prejudices about dance.

Born to a French mother but growing up in Cairo, he performed in dance and theatre shows with his school as a young boy.

But he didn’t try ballet until he took part in a summer dance school in France aged 12, and an instructor told him to give it a try.

But his mother kept encouraging him and eventually he joined a class in Egypt. He soon realised this was his passion, even if he was the only boy in the group.

“I didn’t really care if there were no boys,” he said. “People at school knew because I was open about it. I would be called names but I didn’t care. I used to tell them: ‘You do your thing, I want to do my thing’.”

At just 17-years-old, Luca, born to an Egyptian father and a French mother, is still high on a cloud after training for the past three years at the Zurich Dance Academy. Photo: AFP

Hard work helped him overcome his late start and by 14 he had won a year’s scholarship to a dance school in Budapest.

The following year, he won a full-time place at the elite Zurich Dance Academy. This was where things became serious: he had to relearn everything from scratch, and overcome two leg injuries in his first year.

But the work paid off at Lausanne last month.

“When they announced the finalists, I couldn’t believe it, I was on my way home from school on the train and I cried,” he said.

Suddenly his phone was lighting up with messages from some of the biggest names in the business.

“Dancers who are now directors who I have watched since I was a child were texting me saying ‘You did a good job, we’re interested in you’. I was starstruck and honoured,” he said.

‘Worth it in the end’

His success has generated plenty of reaction back home in Egypt, with social media full of praise as well as the inevitable sarcastic and even hostile commentary.

“There are of course lots of negative comments and stuff, but there are a lot of people that have been really supportive of me doing it, saying I’ve inspired them to do ballet in a society where ballet is not really encouraged,” he said.

“You got the positive, you got the negative, and you have to choose what you want to listen to.”

Abdel-Nour has accepted a place in a company, but is not yet allowed to reveal which one.

“Every step of the way was hard,” he said. “It’s hard to leave your family and not see them for long periods of time but it was all worth it at the end.”