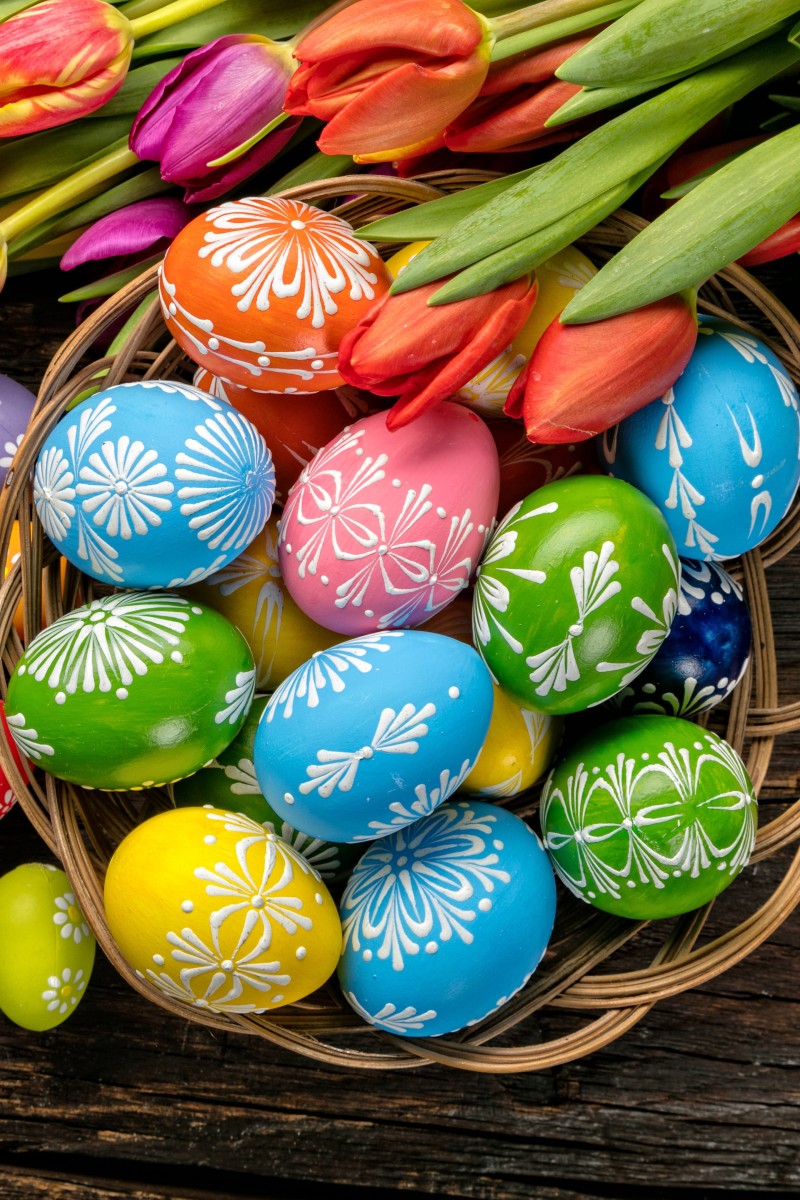 The egg-citing reason for chocolate bunnies and eggs at Easter 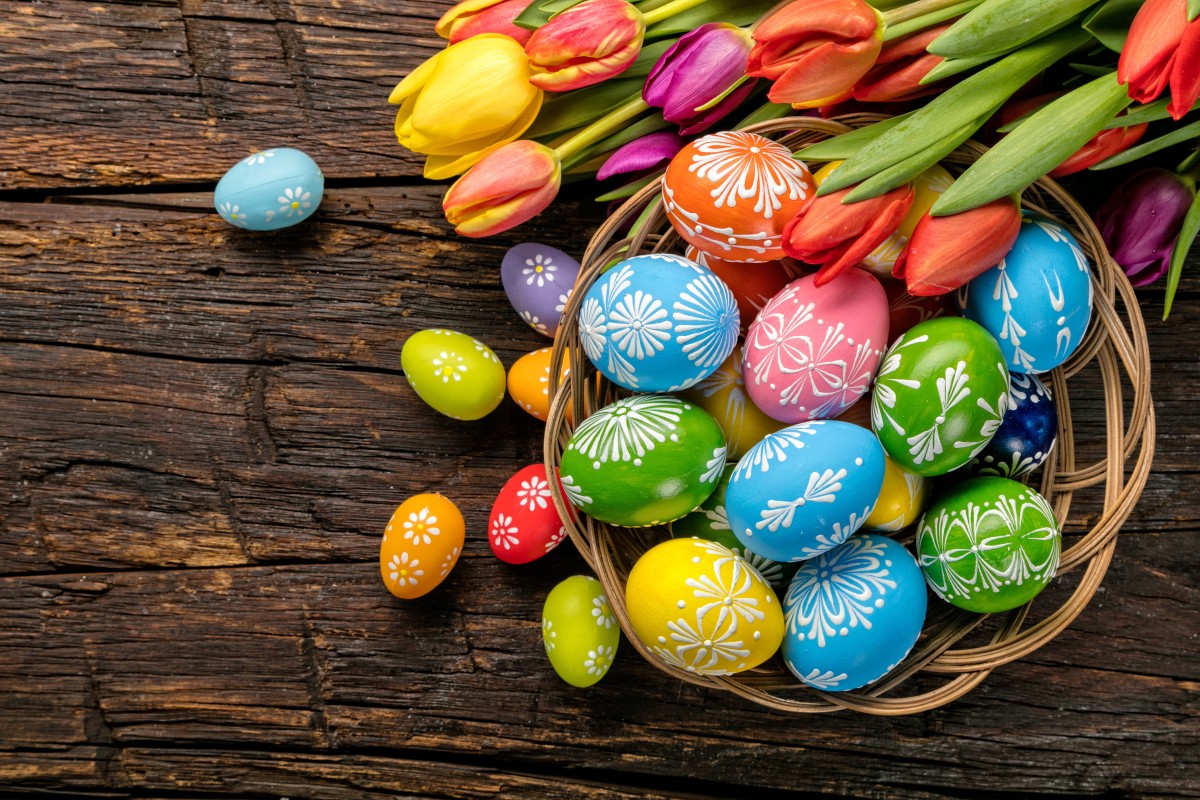 What's the story behind Easter eggs?

Ever wondered why we celebrate Easter with chocolate bunnies and sweet eggs? The two don’t seem to go together and don’t seem to have any connection to religion, so you’d be forgiven for thinking that the festivities are a recent invention of sweet companies.

It turns out that just like other Christian celebrations, Easter has a long history. First celebrated by pagans (people holding religious beliefs other than those of the main world religions) in the fifth century, the festivities marked the end of the long, cold winter. It seems early festivals were quite a party, as people celebrated rebirth, spring and fertility.

Learn all about the colourful festival of Holi

Anglo Saxons worshipped the goddess of Easter through her earthly symbol, the rabbit.

The hare and the rabbit were thought to be the most fertile animals because of the rabbit’s ability to have lots of babies and, strangely, it was believed the male hare laid eggs.

The fact that an egg could bring forth life was thought to be a miracle, so people came to think of them as having mysterious powers. Eggs were sometimes buried under buildings to ward off evil spirits.

The myth behind the Dragon Boat festival

Because they were a symbol of rebirth, a respect for eggs was something felt by people the world over.

The Chinese believed the egg represented the universe and 3,000 years ago they became the first people to exchange painted eggs to celebrate spring.

Christianity adapted the pagan festival of spring to represent the rebirth of Christ. Christians believe Good Friday is the day Christ died and Easter Sunday is the day he rose again – the egg symbolising his tomb.

During the fourth century the Christian church ruled that people weren’t allowed to eat eggs during Lent, the period leading up to Easter. Because it was peak egg-laying season people found they had lots of eggs they couldn’t eat. They started cooking the eggs to preserve them and found that the shells were perfect for painting and decorating.

As the years went by, egg decorating became an art form.

Every year, artists create special designs for the annual Easter Egg Roll and Hunt held at the White House by the American president and his wife. Children are invited from all over America.

Fabergé eggs are elaborately decorated and can cost millions of dollars.

The most famous decorated Easter eggs were made by Russian goldsmith Peter Carl Faberge for the Russian royal family in the 19th century. His designs used platinum, diamonds and other precious jewels. They would also open to reveal a breathtaking surprise, like a tiny, working, clockwork train.

The Tsar – the Russian king – would give one to his wife, the Tsarina, every Easter.

Only about 50 eggs were made, but the highly detailed designs are still considered such fine craftsmanship that when one was sold in 2002 it fetched US$74 million (HK$575 million).