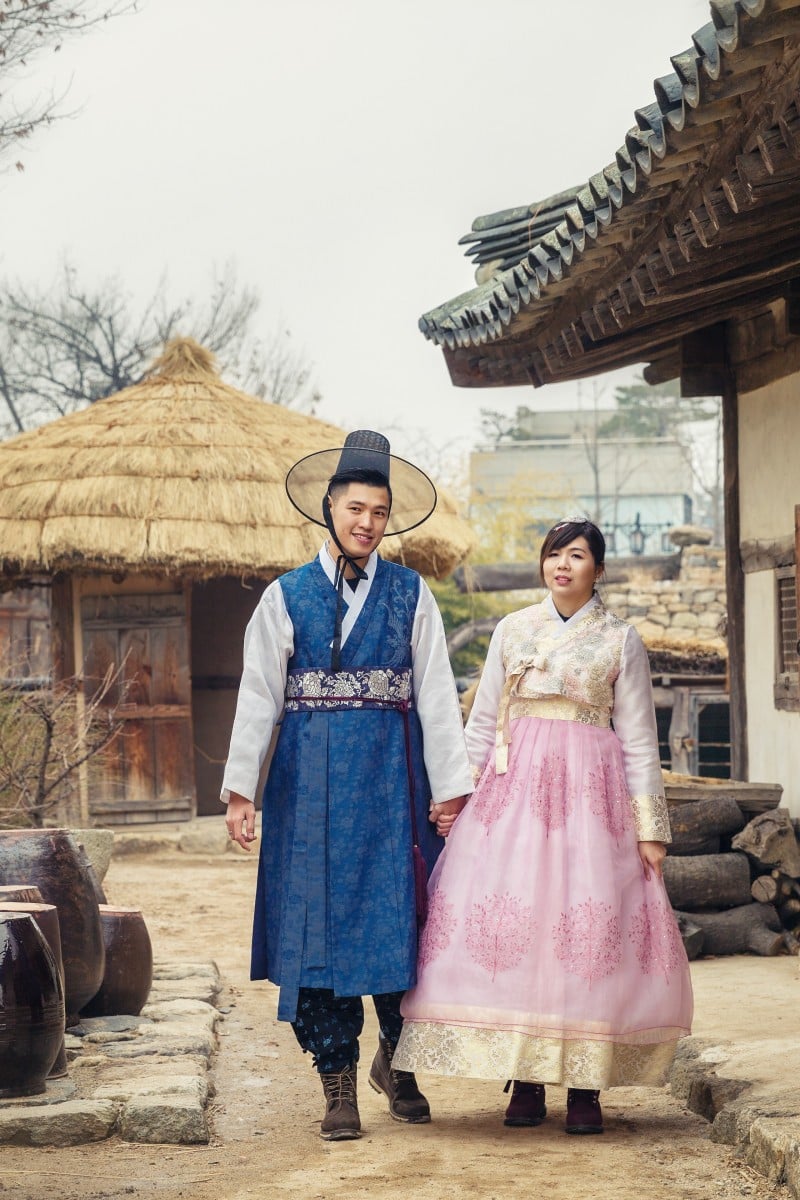 What is hanbok? Learn all about Korea’s traditional dress 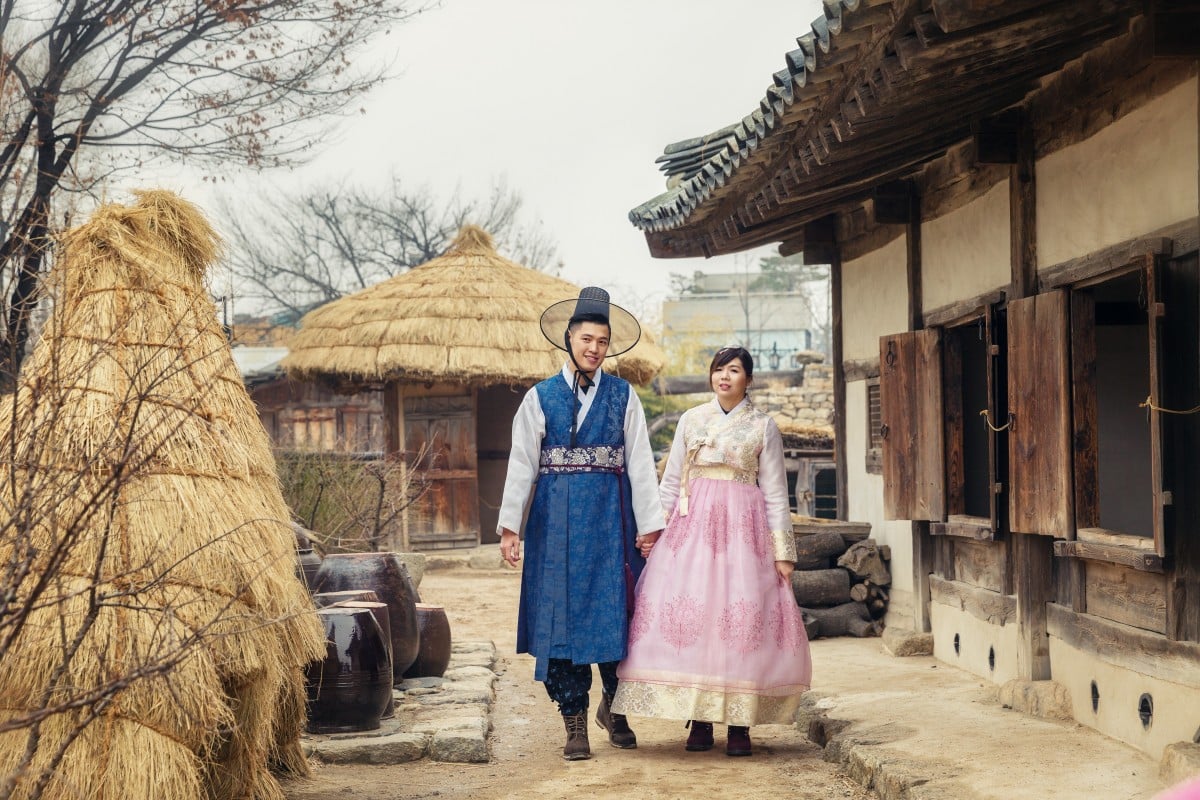 Hanbok is mostly worn for special occasions and photoshoots these days, but was considered daily dress until around 100 years ago.

If you’ve ever watched a Korean drama, whether historic or modern, or are a fan of Blackpink’s How You Like That music video, you’ll recognise the country’s national costume, the hanbok.

The word literally means “Korean clothing”, but today it is used to talk about specific traditional garments. While every character in a historical drama seems to wear such an outfit – indeed, it was daily wear until about 100 years ago – today, they are saved mainly for formal occasions such as festivals like Chuseok (Korean Thanksgiving) and ceremonies such as weddings and dol, a baby’s first birthday.

What is Chuseok? ‘Korean Thanksgiving’ explained

The hanbok can be traced back to early on in the Three Kingdoms period in the country (57BC-668AD). The design used today is pretty much the same as what it was by the 6th century AD.

The Silla Kingdom began in 668AD, launching the country’s golden age. Fabrics and fashions were imported from China and Persia, which had an effect on the design of the hanbok, particularly women’s. Munmu, a king at the time, decided that his queen’s costume should resemble that of the Tang dynasty, and so all women’s clothes began to follow that style.

The Mongol Empire tried several times to take Korea, ultimately ending in a peace treaty – and a strong influence on clothing. Women’s skirts were shortened, as were the jackets. This trend for shorter jackets would continue, and today, it only covers the upper torso.

Tasty Korean recipes that will keep you warm

The history of the hanbok goes back more than 1,000 years.

The hanbok is made of two main parts. Both men and women wear a jeogori, a sort of jacket. It has long sleeves, a V-shaped neckline and is tied on the right of the body with straps called goreum.

Women tend to wear a short jeogori, which they pair with a chima, or high-waisted wraparound skirt.

Men wear a longer jeogori, and match it with baji, loose-fitting trousers. Nowadays the word is used for any kind of trousers, but the ones worn with hanbok are deliberately roomy, making it easy to sit on the floor.

If it’s cold, you can throw on a po (overcoat) or magoja (outer jacket).

All about kimchi, the South Korean superfood

Back in the day

While modern wearers are unlikely to put these on except for a photo shoot, there was specific headwear that formed an important part of hanbok.

On special occasions, women wore a jokduri, a sort of black silk crown decorated with ornaments, with an ayap, a winter cap that covers the forehead.

Men wore a gat, a tall black hat with a wide brim, made from horsehair and bamboo.