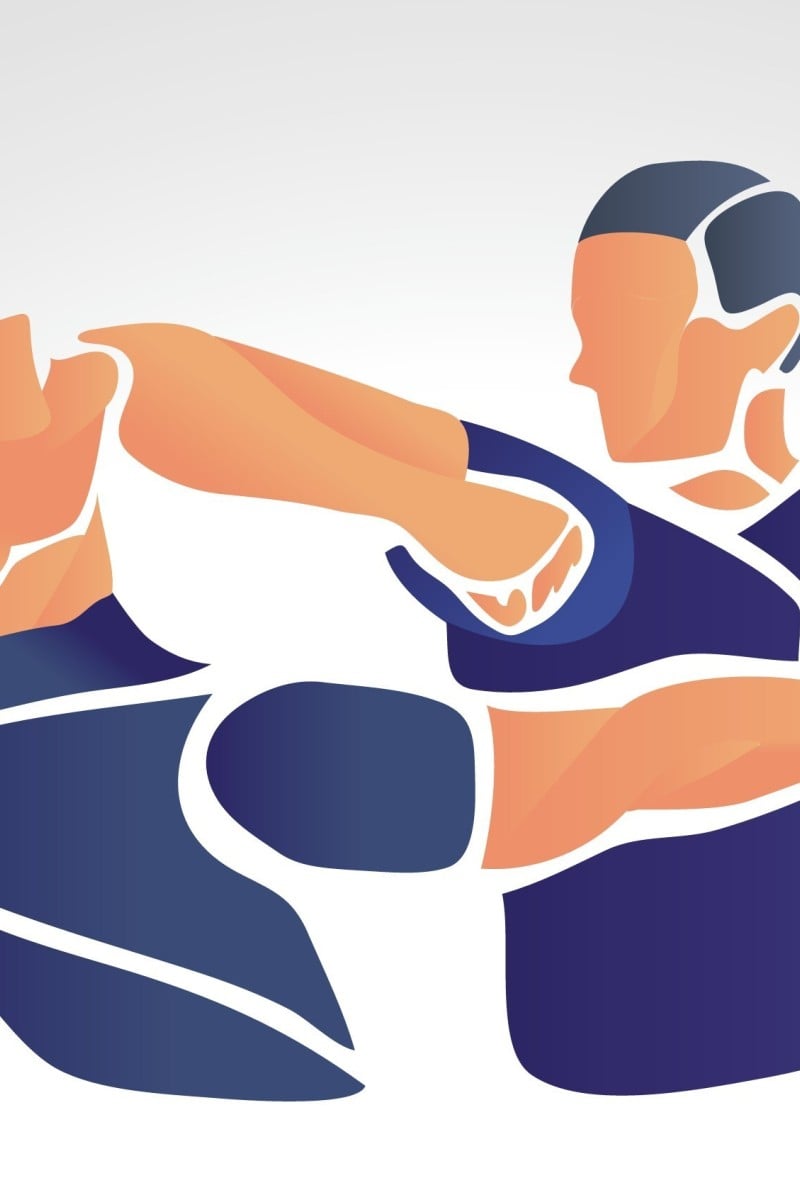 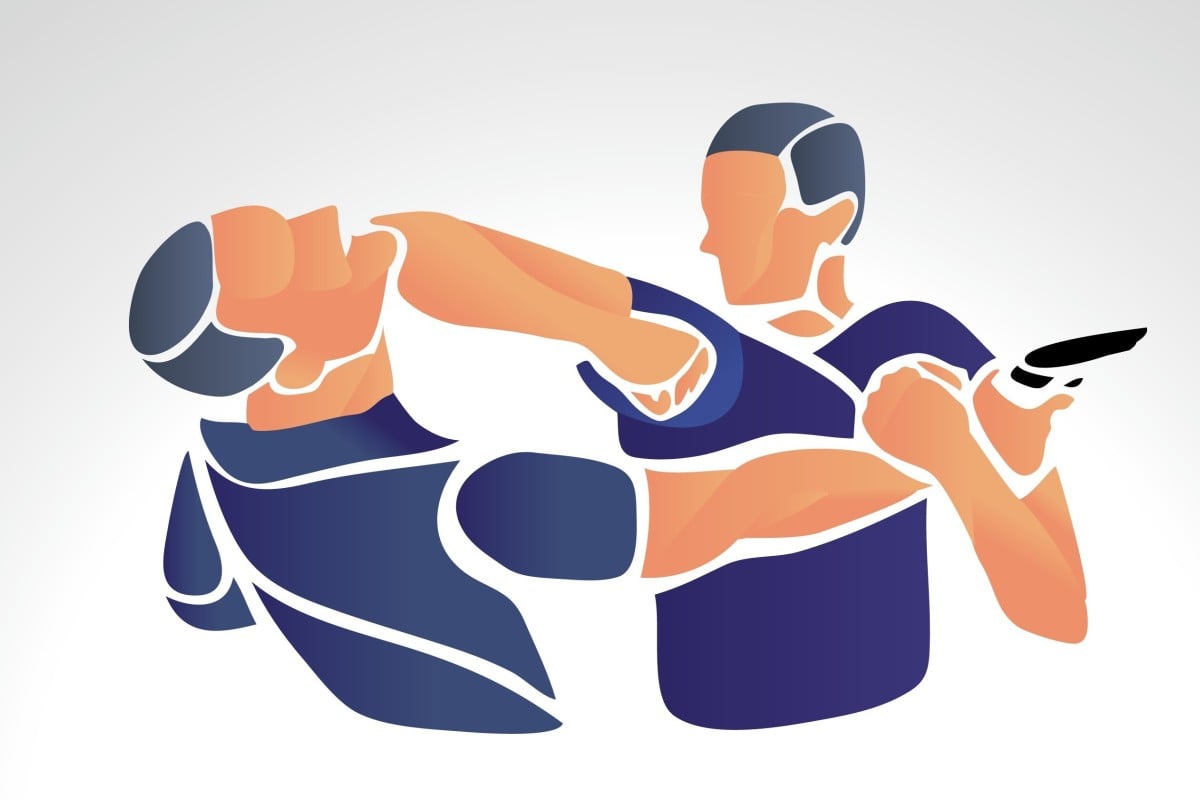 Krav Maga was invented in the 1930s as a way to help Jewish people protect themselves against violence during a time of rising antisemitism.

Krav Maga, which means “contact combat” in Hebrew, is the official self-defence system of the Israel Defence Forces (IDF). It was invented in the 1930s by Imrich “Imi” Lichtenfeld, a Jewish wrestler and boxer living in modern-day Slovakia.

Back then, in the time leading up to the second world war, Europe was a dangerous place to be if you were Jewish. Anti-Semitism was common, and gangs would routinely come to Jewish neighbourhoods, attack people, and destroy their property.

Why Krav Maga is a great form of self-defence

Lichtenfeld, who was a great boxer and wrestler, as well as a top gymnast, decided enough was enough. He gathered together other Jewish boxers and wrestlers in the neighbourhood to protect the community.

Unfortunately he found out very quickly that a boxing match was very different from a street fight, where people used weapons and showed no mercy. Rather than just a friendly contest, it was often kill or be killed.

The story behind capoeira, the martial art with a message

Realising that he had to change his fighting technique to survive, Lichtenfeld taught his recruits some fundamentals. First, if you can escape instead of fight, do it. Second, be aware of your surroundings. Are there dark corners around you where other attackers might be hiding?

Controversially, Lichtenfeld also believed that if you felt you were going to be attacked and you could not escape, you should attack first. Be fast, be brutal, and make your escape.

Martial arts masters who should get more recognition

Unlike judo, which stresses that you should be gentle, even to your attackers, Lichtenfeld believed that the longer a struggle lasted the more dangerous it would be for you. Other people might come to help your attacker, or you might get injured and be unable to run away.

So, he stressed that his fighters should target an attacker’s most sensitive areas as quickly and as powerfully as possible, even if that meant badly injuring or even killing them.

Many women learn Krav Maga as a form of self-defense.

What other people might see as “dirty fighting” (kicking in the groin, gouging eyes – even biting someone’s face), Lichtenfeld called self-defence.

By 1940, the Nazis had taken over Lichtenfeld’s homeland, and he knew it was time to follow his first rule of combat, and escape. He travelled to Palestine, where he trained Israeli fighters in his new form of martial art.

When the state of Israel was founded in 1948, Lichtenfeld became Chief Instructor for Physical Fitness and Krav Maga of the IDF. He retired about 20 years later, but not before adapting Krav Maga into a lethal skill and developing it into specific styles for both police officers and everyday people.

It is still taught in the IDF today, as well as being practised by athletes, mixed-martial artists, and ordinary people looking for a good workout.

The martial art of hung kuen

Techniques of the trade

Krav Maga recommends you hit your attacker everywhere you possibly can, with whatever you can, but the majority of the strikes should be devoted to highly effective areas. These are:

Eyes As the most sensitive place on a person’s body, if the pain does not stop them, then not being able to see will. Gouging or clawing the eyes can temporarily (or even permanently) blind your attacker, giving you the chance to run to safety.

Throat A strong blow or constant pressure on the throat will make it hard for someone to breathe, and can block the blood flow to the brain, knocking them out.

Groin There’s no shame in “hitting below the belt” in Krav Maga – in fact, it’s encouraged. A well-placed knee can stop your attacker in his tracks – and leave them in no position to chase you as you run for help.

Shins and ankles It might look a lot more dramatic to deliver a flying roundhouse kick to the head, but a sharp kick in the shins can paralyse an attacker with pain – and don’t forget about the ultra-sensitive Achilles tendon just above the heel.

Even if you’ve never heard of Krav Maga, chances are you’ve seen it in action – action movies, that is. Its lightning fast punches and chops have been used in some famous flicks over the years.

Daniel Craig added it to James Bond’s fighting style in Skyfall, Tom Cruise showed it off in Mission: Impossible – Ghost Protocol and his Jack Reacher films, and Liam Neeson put its brutality to good use in the Taken series. Even J-Lo got into the swing of things for her 2002 film, Enough.