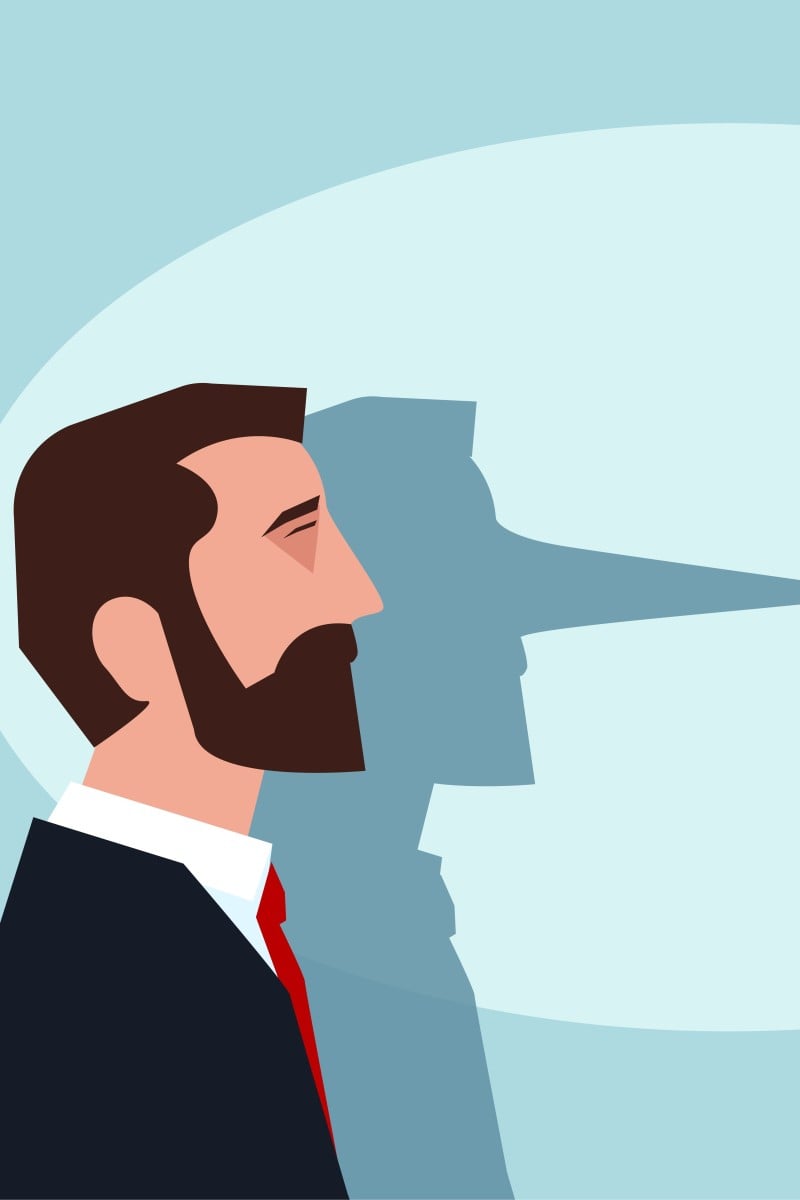 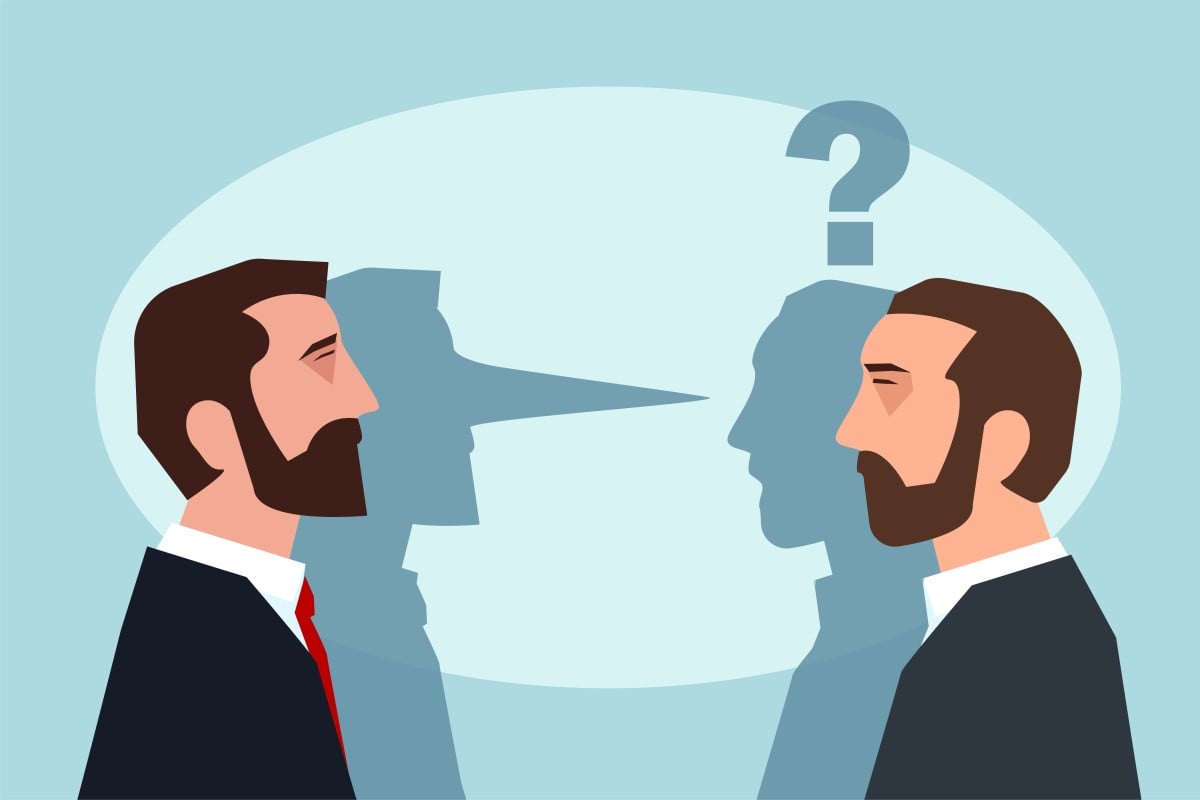 Are you being lied to? Observing someone's body language is a great way to find out.

Ever wondered what someone is really thinking – especially now we’re all wearing face masks? Former FBI Special Agent and body language expert, Joe Navarro, tells Young Post what a tiny eye twitch could mean: is your friend is hiding something from you or just having a bad day?

Navarro has written several bestsellers on topics such as behaviour and non-verbal communication, including the upcoming Be Exceptional, a guide to observation, communication and leadership. He's also a founding member of the US intelligence service’s elite Behavioural Analysis Programme.

Friend or frenemy? How to spot a toxic friendship

Navarro explains that talking is about more than just the words you use.

“A huge part of communication is assessing what signals a person is sending. We’re sending non-verbal cues all time, from what we wear, our hairstyle, down to how we sit and walk.”

Navarro says that for most of his career at the National Security Division, where his job was to catch spies, a huge amount of the work involved decoding body language.

How to be happy for others, even if you’re feeling jealous

He says, “In my 25 years in the FBI, it was a rarity that a person didn’t eventually reveal what I needed to know, because we would sit down and have these very lengthy conversations.

“During this time, I would observe their behaviour so as to interpret what was in their mind. These [interpretations] are usually accurate because they happen in real-time and are subconscious reactions.”

A great example of this is “tongue pressing”. Navarro says when someone is stressed, they tend to quickly press their tongue against the inside of their cheek to relieve tension. He also saw this when he caught criminals red-handed. But it’s not easy to spot if you’re not an expert.

Such cues are even less helpful now that we have to don masks due to Covid-19. But there are other ways to figure out someone’s intentions, Navarro says: because, yes, the eyes can be the windows to a person’s soul.

Possibly one of the most telling signs is squinting. “We sometimes squint our eyes when we’re focusing on something. But this is also our body’s way of saying we dislike or don’t agree with something. It can be such a predictable reaction for some people that they’ll always squint whenever something doesn’t feel right to them,” says Navarro.

He adds that our pupils constrict if we see something that bothers us or when we have negative emotions. While this is easier to detect in people with lighter eye colours, you can probably assume someone is upset if their pupils suddenly shrink while you’re speaking to them.

A person's eyes can reveal a lot of information about what they're thinking or feeling.

Another cue to watch for is sudden eyelid flutters. According to Navarro, these usually suggest something is amiss. The flutters could also show that someone can’t believe what they’ve just seen or heard, and is struggling to understand and respond.

You can also tell someone is feeling stressed or hiding something if their eye twitches. He says this is common when someone being interrogated (or asked about something awkward) is afraid of the person they are speaking to, or is trying to cover up their nervousness.

“Under high stress, the small muscles just under the eye and above the cheekbone will briefly twitch uncontrollably.”

What’s your stress type and how can you handle it?

And if you want to know if someone is genuinely happy to see you, pay attention to their brows when you say hello.

If they greet you with arched eyebrows – also called an “eyebrow flash”, you can be sure that they are glad you’re around.

But if there’s barely any brow movement and if you catch even a glimpse of them squinting slightly, it might be a good idea to stay away from them for the rest of the day.