How to help a male friend with an eating disorder 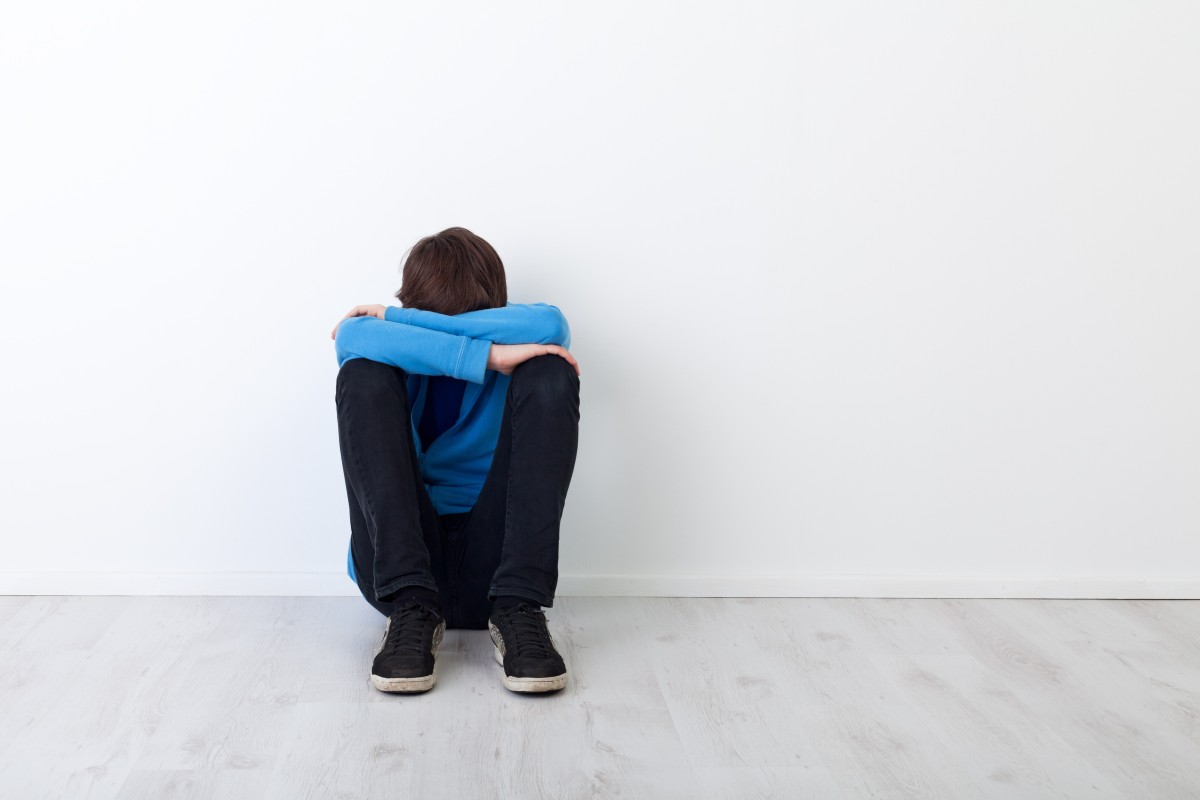 It's important to let your friend know you're not there to judge him, and to encourage him to get professional help.

Anorexia, bulimia and calorie counting. If the first image that comes to your mind is an emaciated teenage girl, think again.

Chloe Lee, a registered dietitian at Hong Kong Adventist Hospital, sheds light on one of the biggest misconceptions about eating disorders, and why the obsessive pursuit of the ideal body is not limited to young women alone.

“Teenage boys can develop eating disorders, too,” Lee says. “The issue is they are often thought of as a girl’s disease, resulting in a lot of boys being under-diagnosed. People often forget that eating disorders don’t discriminate.”

Eating disorders are complicated illnesses that happen due to a mix of psychological, biological, and environmental factors. These days, social media is one of the main culprits. Lee attributes most social-media inspired eating disorders to the endless bombardment of athletes and bodybuilders with pumped-up chests and washboard abs that dupe young people into thinking what they see online represents reality.

Social media can create unrealistic expectations that few people can live up to.

“Be they male or female, teens are constantly trying different ways to feel better about themselves at this phase of their life,” she says. “The added pressure of getting those size zero bodies and chiselled, ripped physiques paraded on IG can lead to unhealthy eating behaviours as they try to achieve an impossible standard.”

Lee says it is quite common for someone to progress from one type of eating disorder such as binge-eating to anorexia. As a result, treatment of eating disorders usually involves long-term medical and psychological care, as well as a lifestyle overhaul. And in the case of teenage boys, there’s the added difficulty of diagnosis and treatment as many reject the idea of having a “girl’s illness”.

How to do a mental health check up

Luckily, there are ways to help and signs to look out for if you suspect a guy friend might have an eating disorder. Some milder symptoms such as weight fluctuations, dry skin and hair, brittle nails, and hair loss can indicate signs of malnutrition.

Lee says knowing these symptoms is as important as encouraging someone who is suffering to get help. “Low self-esteem is often the root of the issue so try to be as empathetic as possible when talking to them about their condition,” she says.

The different types of therapy, and how to determine what’s best for you

“The conversation should not be confrontational; don’t make them feel they are being judged.”

She also suggests paying extra care to your choice of words as they are already coping with uncomfortable emotions. Avoid words and phrases such as “weight loss”, “issue” and “problem”, which may further fuel feelings of worthlessness. Instead, focus on how they feel about their current appearance, and let them know you are worried about specific situations and behaviours you’ve noticed.

What is body dysmorphia, and why is it so hard to spot?

It can be upsetting if you or someone you care about is struggling. But remember, you’re not on your own. Local organisations such as Hong Kong Eating Disorders Association and Mind HK have specialists who provide support for people with eating disorders.

“While you can’t help them on your own, you can encourage them to speak to an adult or seek professional treatment,” Lee says, “and that can make a huge difference.”