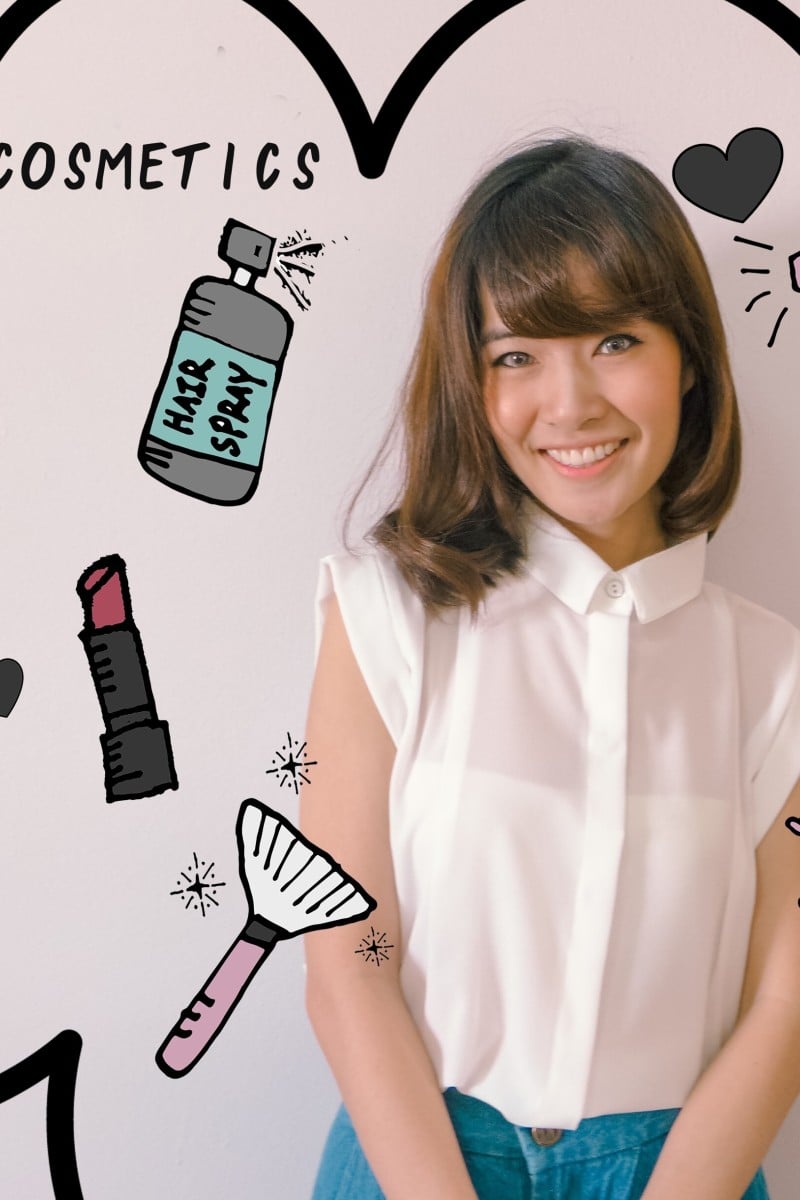 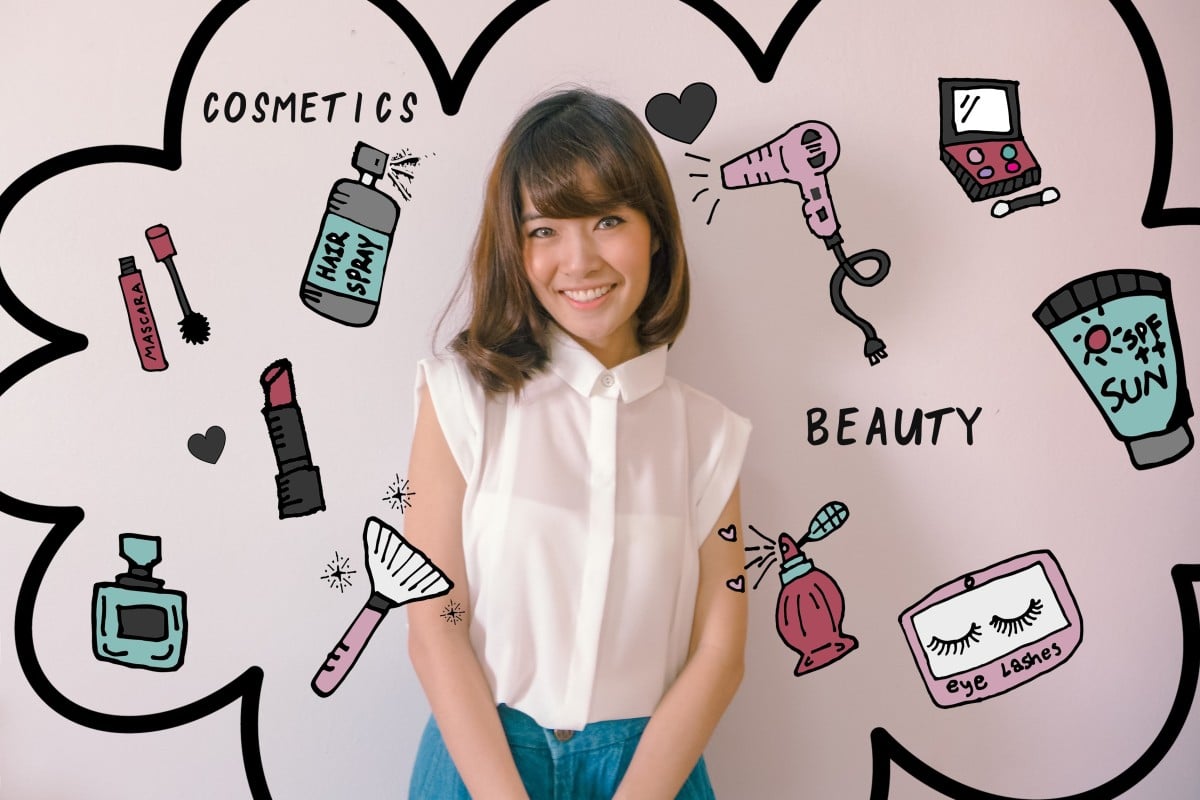 It's ok to use and appreciate beauty products and techniques from around the world, but it's important to respect the culture they come from.

YouTube is full of videos promoting 10-step skincare routines, and supermarkets are stocked with serum-soaked sheet masks - all while gua sha results go viral on TikTok. But many people don’t know the origins of these products.

As beauty routines like these surge in popularity around the world, their rich Asian history often gets erased or the products are whitewashed, harming the communities who created them.

How to feel confident in your own skin

Charlotte Cho, co-founder of Soko Glam, a company that specialises in Korean beauty products from sheet masks to cleansing balms, has been helping to introduce Korean beauty to the US for almost nine years.

“As time goes on, I think people are forgetting that these innovations are coming from Korea,” she says. “A lot of Western and American brands are adopting these ingredients and products into their own product line, but oftentimes the way in which they introduce a product doesn’t shed light on the origin story of the innovation that they adopted it from.”

A beginner’s guide to make-up

It’s important to not only understand but to celebrate the origins of Asian beauty tools, says Lin Chen, CEO and founder of Pink Moon, which sells gua sha tools, a Traditional Chinese Medicine-rooted practice, as well as other wellness products.

“These products and practices are actually manifestations of diverse Asian cultures,” she adds. “Our voices have long been marginalised in the mainstream beauty industry, and it is essential that our contributions be recognised for both their historical and modern significance.”

'Gua sha' has been around for thousands of years, but it's only recently gained popularity in the West.

Not highlighting or respecting the origins of Asian beauty innovations is “hurtful,” Chen says.

“Gua sha as a practice is thousands of years old and was used to promote healing in the body. To see it discussed as ‘Asian botox’ is disappointing,” she says. “Seeing brands cheapen the legacy of something that has been a mainstay of Traditional Chinese Medicine (TCM) for thousands of years is frustrating.”

What causes acne and how to treat it

“It offends me when brands profit from ingredients or traditions like gua sha without deep reverence for the culture and respect for Asian people who have been carrying on the traditions for generations,” Chiu says. “It would mean a lot to the community to see our culture properly represented and our traditions communicated as intended.”

Chiu says people are “erasing Asian culture” by whitewashing some of these practices.

It's important to learn certain practices - like Traditional Chinese Medicine - from people who have a background in the technique.

“It’s easy to call something a ‘trend’ and offer it in a watered down way that’s disconnected from the more complex - and rewarding - aspects of the tradition,” she says, explaining that misinformation risks degrading a practice’s efficacy.

“When brands and influencers make claims and provide uninformed support, it inevitably leads to disappointed consumers who question the credibility of TCM,” she added.

That’s why learning from people who understand the background and best techniques for a product is important.

How to prevent sweating off make-up

“People would use it and then wipe everything off, and I was like, ‘No, no, don’t do that,’ you want to let it soak in,” she explained.

Remember that you need to let the serum from a sheet mask sink in!

Not getting proper guidance can sometimes cause more harm than good. Such is the case with ingesting TCM herbs without guidance from a licensed practitioner, Gray warns.

“I’ve cringed at the reishi and astragalus powders being dumped into smoothies and coffee,” she explains. “This is not how these herbs were meant to be used.

While Cho is “really excited” to see Korean beauty part of the mainstream and is “very hopeful for the future,” she says brands can be more mindful.

“It’s not about shaming companies or brands, I think it’s just about sharing this information,” she says. “There’s nothing wrong with using ingredients that are traditionally from different cultures ... The intent is show respect for all of these traditions, don’t pass them off as your own.”

Chiu says “it’s critical” for brands and individuals profiting from Asian heritage practices or products to actively share and educate consumers about the origins.

It's important for brands to recognise the culture they're influenced by.

“Otherwise, it simply erases the culture,” she says.

Cho also thinks it’s a “win-win” for brands and consumers to be more transparent because “customers actually love hearing the origin stories.”

For example, people may not know that cushion compacts used for foundation were inspired by the Korean tradition of stamping official documents with red ink and a jade stamp.

The best sunscreen for your skin

Consumers can also do their part, Lee says, by purchasing from Asian-owned brands.

“Seoul is one of the capitals of the beauty world and Koreans know what they’re doing,” she laughed.

Chiu says consumers looking to learn about a TCM practice like gua sha should also “turn to the people who grew up with it and understand it on a deeper level.”