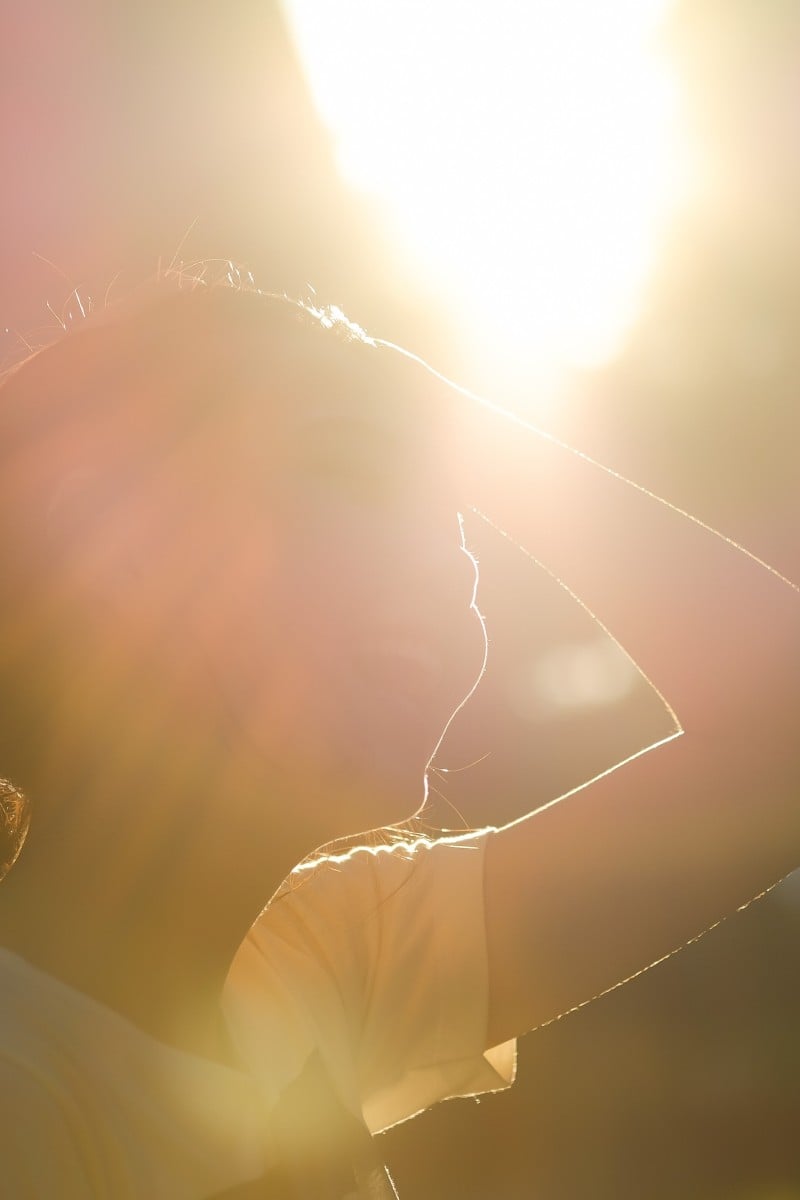 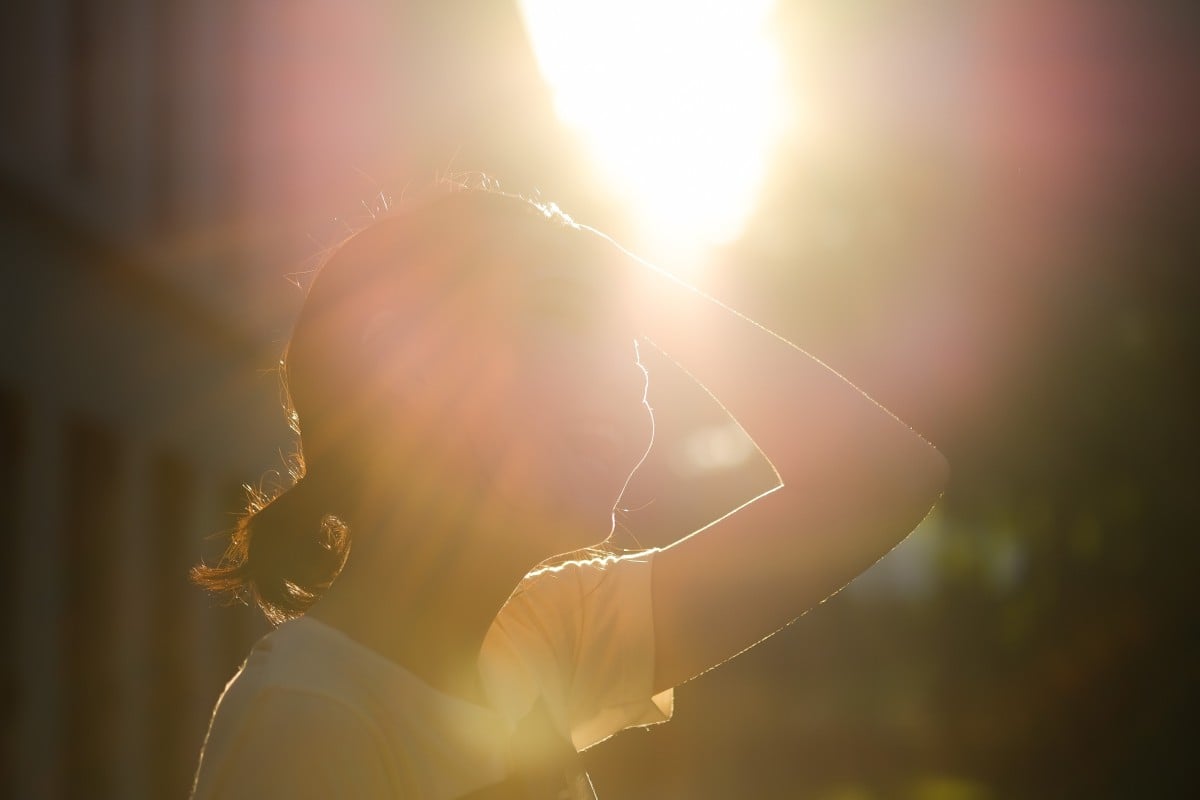 We know it might SOUND strange, but have you considered spicy and hot food for this weather?

Everyone in Hong Kong is melting under the sun. It’s only the beginning of June, and we’ve already had some of the hottest days on record. While it makes sense to crave an icy treat, sometimes the best way to beat the heat is to join it.

Hot can mean two things: spice and temperature. The two can work separately or together to cool us down, but how?

The common reason is sweat.

Eat your way to a cool Hong Kong summer

When you drink something hot, your body responds by causing you to sweat to cool you down. A similar reaction happens when you eat something spicy. Even if it isn’t hot in terms of temperature, our bodies will still react with sweat.

Certain parts of the mouth sense temperature. When we eat or drink something hot, it tells our body to cool down with sweat.

But the sensor is also triggered by capsaicin, which is what gives your mouth that burning feeling when you eat something spicy. Those same temperature sensors trick our brains into thinking we are eating something hot. We start sweating and our noses start dripping because our body thinks we need to cool down.

FYI - sweating is a good thing!

On top of that, hot and spicy foods also improve the body’s ability to turn food into energy, so other parts of the body are warming up and need more sweat to bring the heat back down.

Long ago, people living in hot places probably worked out that a hot drink cooled them down faster than a cold one did. They probably also realised hot and/or spicy food cooled them down. So you’ll find in countries such as Thailand and Morocco, people have a lot of spicy, warm foods and drinks. (It also helps that chilli peppers grow better there.)

So instead of turning to the freezer for a tasty treat to help you face the summer heat, here are six hot or spicy recommendations from around the world.

Sweet, cold treats you can make at home

Growing up here, you probably have been told by your grandmother (or someone else’s) that ice water isn’t the best choice when you’re eating.

It's totally legit, we swear!

While hot water helps you to digest your food, it is also simply more cooling than cold water. Stay away from the ice.

In North Africa, summer days can often get even hotter than 35 degree Celsius. In countries such as Morocco, it is common to sip mint tea throughout the day.

As well the reasons we’ve already mentioned, the sugar and mint in the tea are a refreshing way to perk up if you feel tired due to the heat.

Samgyetang, a chicken, rice and ginseng soup, is a summer staple. Koreans believe in eating food that matches the weather, and a boiling bowl of soup will help you break a sweat.

Though it looks rich, the flavours in this soup are actually pretty light.

Though it seems rich, the flavours are light. What’s more, the ingredients are meant to return the nutrients you lose when you sweat.

Larb is a spicy minced pork dish usually served with lettuce cups, rice, or both. It’s full of flavour from the chilli, lime, and shallots. A perfect balance of both spice and sourness, it is delicious on a hot day.

We could go for some larb right now.

How to prevent sweating off your make-up

Nashville hot chicken is named for the hot, humid city it comes from, and the cayenne pepper that coats it.

Unlike some of the other dishes that were created for their health benefits, some say this one was meant to be a punishment. The wife of Thornton Prince III was angry with him, and covered his fried chicken with extra cayenne. But instead of upsetting him, it became a favourite dish in southern US states.

Sichuan cucumber salad is a perfect combination of cool and hot, which is like the numbing sensation you get from Sichuan peppercorns.

Sichuan spicy cucumber salad is the perfect combination of hot and cold.

According to traditional Chinese medicine, cucumber has a cooling effect. It works with the sweat caused by the Sichuan spices to keep your body from overheating.