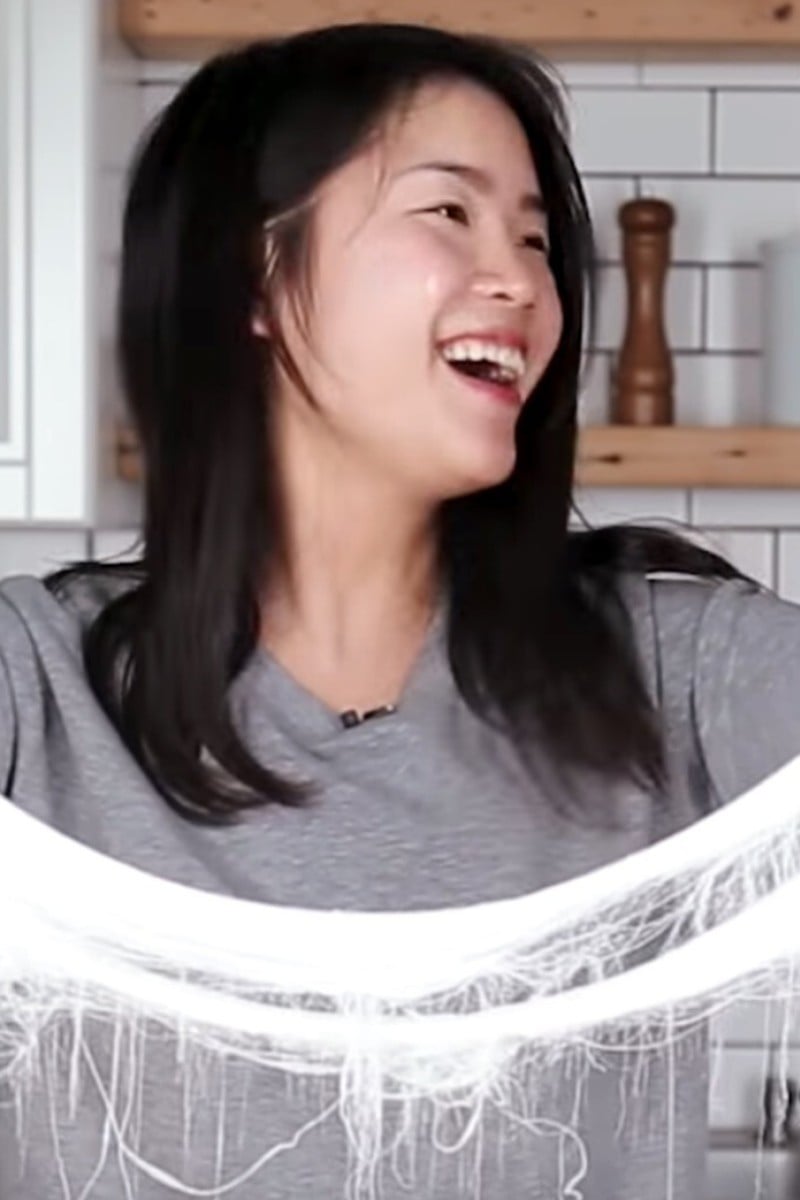 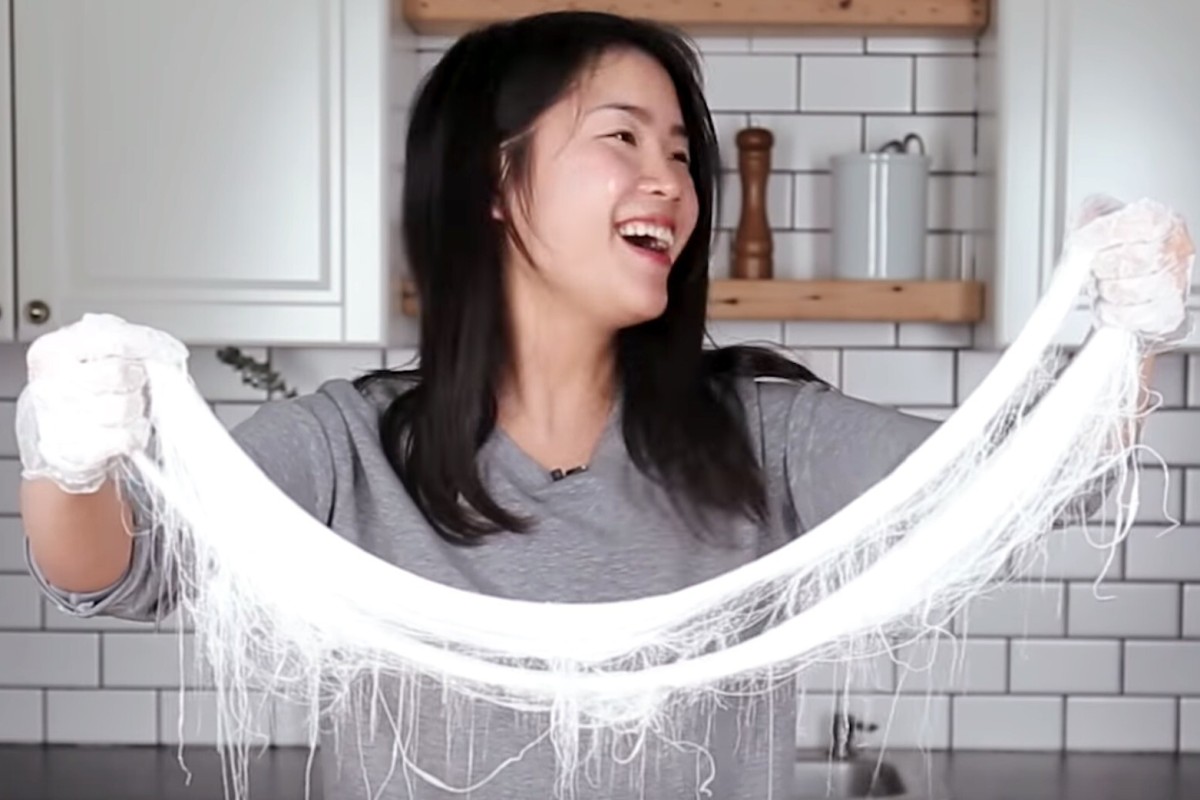 Inga Lam Tin-yi, a senior video producer at Buzzfeed, said her childhood in Hong Kong influences much of her content. Photo: Handout

Inga Lam Tin-yi remembers excitedly volunteering to write K-drama parodies, directing Bible story skits, and editing silly TV show trailers while at secondary school. She had no idea that, in 15 years, she would be a major BuzzFeed star.

Lam is best known for her 24-hour food challenges where she follows one theme, such as only eating clear foods or foods from Disney movies, for a whole day. Her YouTube videos regularly garner upwards of 1 million views.

Over a video call, the senior video producer told Young Post how she followed her creative passions, and why her upbringing in Hong Kong continues to influence her content.

As a teen, she didn’t have a clear picture of what she wanted for her future, but she knew she didn’t want to just stick to one thing.

Recalling her time at Diocesan Girls’ School, the 28-year-old says, “I always wanted to do something creative and learn consistently - to absorb a bit of everything.”

This love of variety was reflected in her extra-curriculars: as well as performing and directing, she was a keen athlete, competing in swimming, basketball and hockey, and member of the choir and school band.

“The beauty of not locking yourself into one thing is you allow yourself to explore,” she says.

During her first year of university at The College of Idaho in the US, she took a film studies course, and realised that making videos could be a path to continue being creative.

When she landed a job at Buzzfeed, Lam knew she had to find a way to set herself apart from other content creators. Photo: Handout

But her first challenge was how to pursue a creative career as a psychology major.

Needing all the experience she could get, Lam started a film club on campus, was a video intern at her school’s marketing department, and studied abroad to expand her perspective.

After graduating, she spent months in Los Angeles experiencing multiple job rejections, as she waited tables at a hot pot restaurant and worked unpaid internships.

It wasn’t an easy time, especially when her parents expressed worries about her career.

But it bolstered her desire to follow her path. To anyone seeking creative careers, she says: “If it’s something you really want to pursue, do it, and don’t just say it. Make opportunities for yourself. When I did that, it helped to convince my parents I was taking this seriously.”

When she landed a job at BuzzFeed, she knew that to be successful, she needed to set herself apart from other content creators.

“What can I bring to this that nobody else can?” she asked herself.

Lam eventually found her unique perspective in her childhood: “Almost every piece of content I make is indirectly shaped by my experience growing up in Hong Kong.”

For example, she says her video about making dragon’s beard candy, with more than 9 million views, was inspired by eating this snack as a kid, while most Americans, and even Asian Americans, have never heard of it.

Working at BuzzFeed and on her own channel where she can take on different roles - directing, cooking, and editing - has been a good fit for Lam’s creativity.

She’s had many chances to figure out what wasn’t a good fit. She recalls during an internship in Hong Kong, hearing all her colleagues express the same dream for “a nice car and a nice apartment”.

This was a wake up call for Lam, who knew instantly, “I didn’t want this to be my dream.”

A day in the life of YouTuber Hanna Vanharanta

While it took her years to get where she is, she still encourages others to find their dreams.

“A lot of us limit ourselves to what society says we should be, but there are so many possibilities. That’s the biggest thing I want to tell young people in Hong Kong.

“We have so many incredibly gifted people, and I want the world to see that, too.”