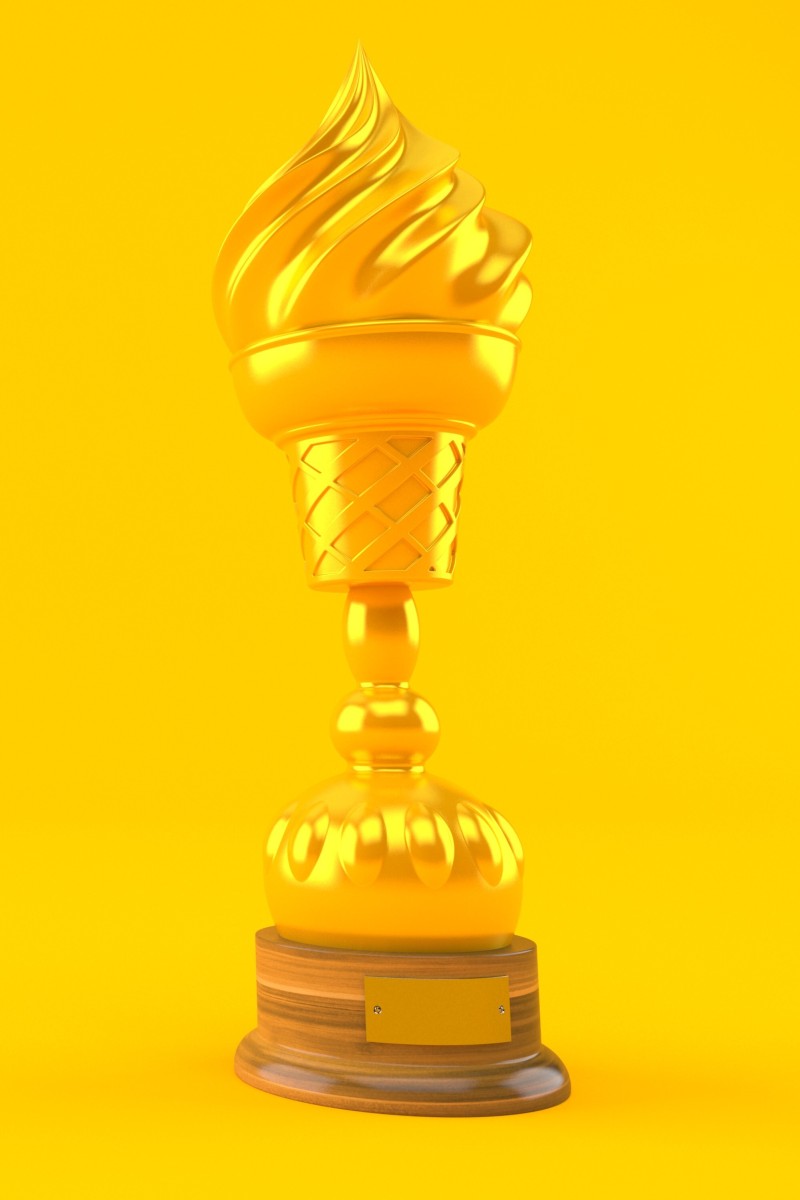 Results: Game of Cones Final Round - the ultimate ice cream of 2021 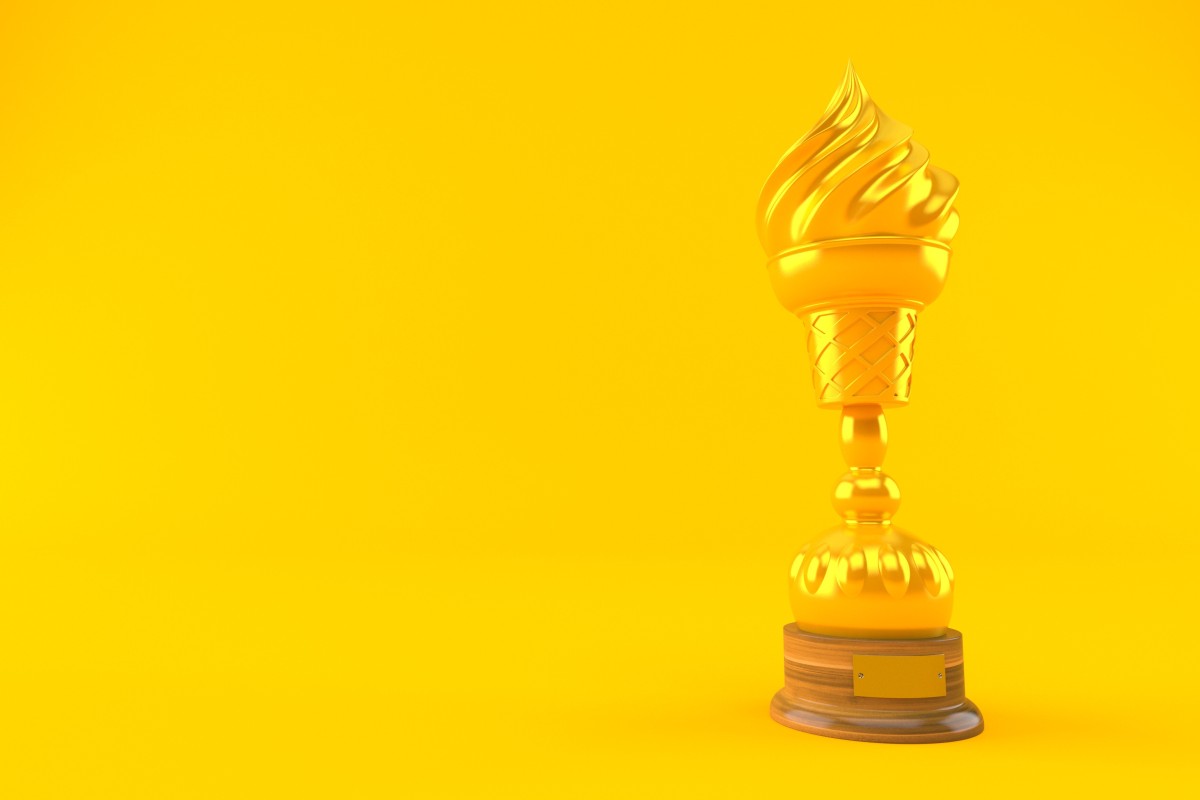 Only one ice cream can take the gold.

Updates: We have our winner for the best (or, arguably, the most popular) Hong Kong convenience store ice cream. Though the Oreo ice cream sandwich put up a good fight with its 103 votes, in the end, it could not beat out Drumstick Vanilla's decisive 120 votes. Congratulations to I. C. Parker, who invented the classic Nestle Drumstick. It's still iconic even halfway around the world in Hong Kong and nearly 100 years after its invention.

At last, we are in the final round of the Game of Cones, the competition to decide which is the best convenience store ice cream in Hong Kong under HK$30 (bracket style). The final match-up is quite interesting – we have the classic Drumstick going against the upstart Oreo Sandwich.

This time, Esther Cheung and Amalissa Hall kept it short and (less) sweet on Instagram Live. After three gruelling weeks of eating package after package of sugary dairy products, they took this week to eat up the leftovers in the fridge and talk about which ice cream they hope never to eat again.

For Amalissa, she did not particularly enjoy the Tiger Sugar Boba Milk Tea bar (it’s a mouthful to type and swallow). The sweetness was just too overpowering, and she’s going to need to figure out what to do with the two more she has sitting in her freezer.

Esther shared a controversial opinion (which she repeats every week) – she’s looking forward to not having to eat Drumsticks anymore. Even though its status as a finalist demonstrates that it is clearly a fan favourite, she is ready to leave its famous waffling behind.