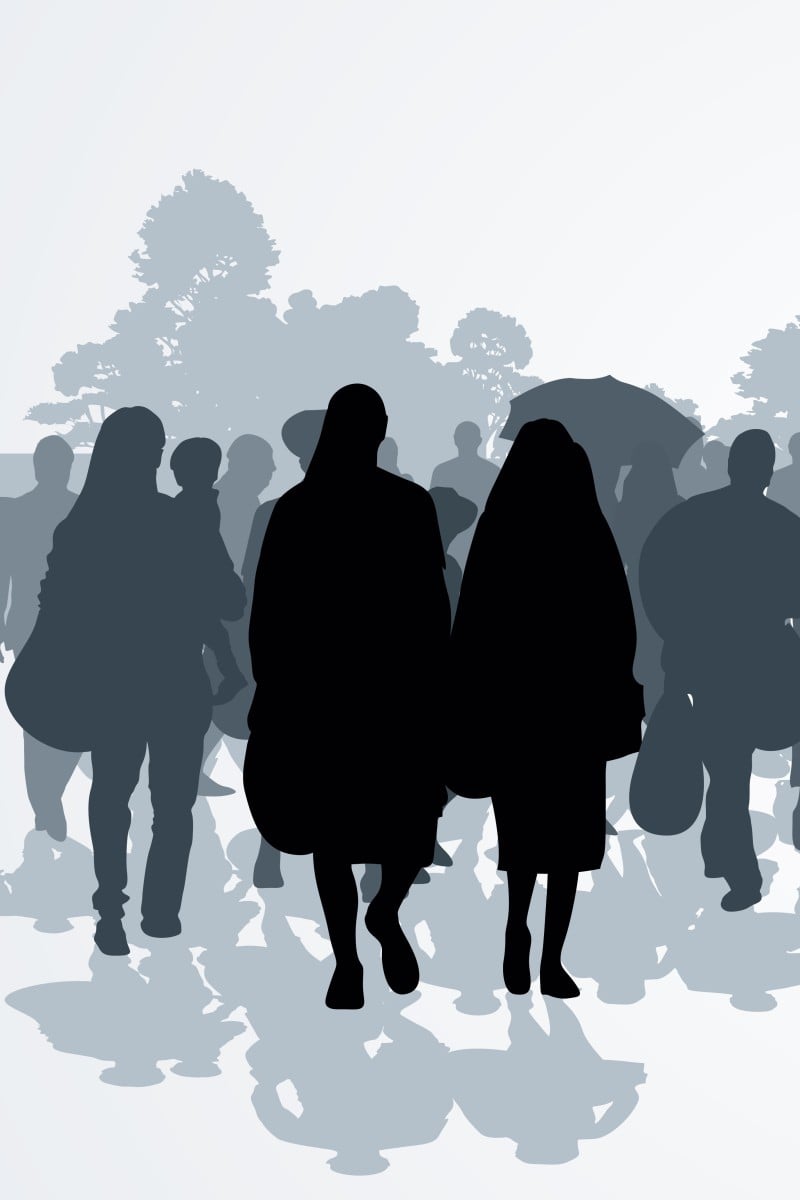 From Albert Einstein to Freddie Mercury, famous people you may not have known were refugees 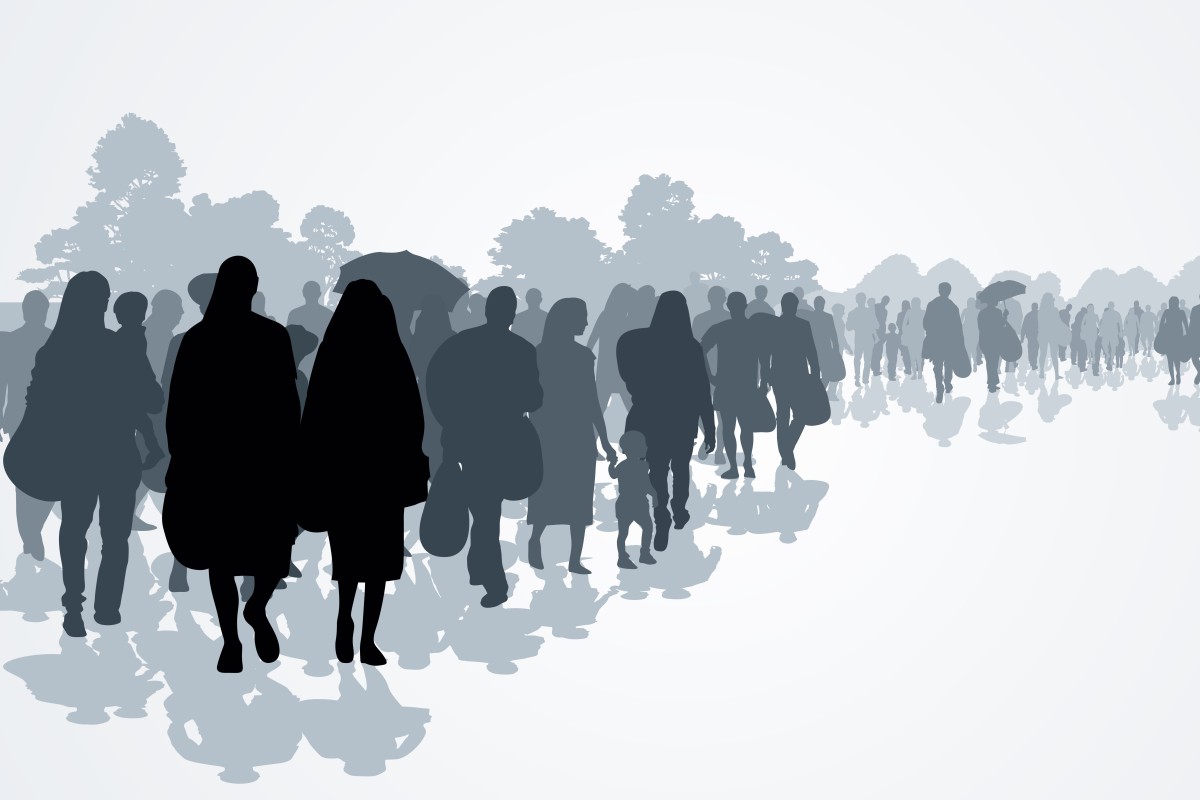 Refugees are people who are forced to leave their country due to conflict or persecution.

Sunday was World Refugee Day. It is a day the United Nations sets aside to honour refugees around the world. Refugees leave their countries for many different reasons, including running from war, or being punished for worshipping a different religion or loving someone of the same gender.

The day recognises the strength and courage of people who have been forced to leave their home country because of conflict or persecution. Here are some famous people you may not have known were refugees.

What life is like for asylum seekers in Hong Kong

This famous scientist was born in the region known in 1879 as the German Empire. His family was Jewish.

In spite of Einstein’s accomplishments, such as winning the 1921 Nobel Prize in Physics, he realised while on a visit to the US in February 1933 that he had to leave Germany. This was because the country’s new leader, Adolf Hitler, was saying many harmful things about Jewish people.

While he was on this US trip, the German police raided his family’s home in Berlin. Just a few months later, the government passed laws banning Jews from holding any official positions, including teaching at universities. And this was only the start of the horrific things the German Nazis would do to Jewish people.

Einstein moved to the US in October that same year, and became a citizen there in 1940.

“Imagination is more important than knowledge. Knowledge is limited. Imagination encircles the world,” he once said.

Refugees in Hong Kong share their recipes and stories

The frontman of the British rock band, Queen, is well-known as one of the most talented musicians of all time. But his background as a refugee is not so well-known.

When he was born in Zanzibar - now part of the African country of Tanzania - his parents named him Farrok Bulsara. His parents were Parsi immigrants from India. Parsis are an ethnic group in India whose ancestors moved to the region from Persia, which is now known as Iran. Many Parsis practise a faith called Zoroastrianism, which is one of the world’s oldest religions.

In 1964, his family left for England to escape the violence of the Zanzibar Revolution. It targeted the Tanzanian islands’ Arab and Indian minorities, and resulted in thousands of deaths.

In England, Mercury studied graphic art and design before joining a series of bands and eventually meeting the other members of Queen. And, well, the rest is history.

“I don’t want to change people’s lives by the music. I just want people ... to say, ‘OK, Queen were a band that came out with good music, and people enjoyed their music and had fun’. That’s basically it,” he once said in an interview.

Actress Mila Kunis is best known for her role as Jackie in That 70s Show, and for voicing Meg Griffin on the animated show Family Guy.

Kunis was born in the Ukraine, which was then part of the Soviet Union, or the USSR. Her family is Jewish, and they decided to leave because of the hatred towards Jews in the USSR - her parents didn’t see a future there for Kunis and her brother.

Mila Kunis left the Soviet Union for the US as a child and didn't speak English when she first arrived. Photo: AP

They moved to the US city of Los Angeles when she was seven years old. She remembers that she “cried every day” during Primary Two because she didn’t speak English and didn’t understand the culture.

“My parents went through hell and back. They came to America with suitcases, and a family of seven and US$250 [HK$1,941], and that’s it. My parents, for years, worked full-time and went to college full-time,” she said in a 2016 interview with the Glamour magazine.

“Growing up poor, I never missed out ... My parents did a beautiful job of not making me feel like I was lesser than any other kids.”

You probably see this name if you read about US politics. Ilhan Omar is a politician from the US state of Minnesota.

She was born in Mogadishu, Somalia, but her family left when she was young to escape the civil war that broke out in 1991.

“I remember hiding under the bed with one of my aunts and one of my sisters, and everything kind of getting quiet inside the home. And then the militia men, who were outside our windows, started talking about ways that they could make their way in,” she told the US-based National Public Radio in 2019.

Her family spent four years in a refugee camp in Kenya before they moved to the US in 1995.

After growing up in the US city of Minneapolis, she became one of the first Muslim women elected to become a US lawmaker in 2018. Quickly, she became known for speaking out against hateful comments from then-President Donald Trump.

Omar passed her love of activism to her daughter, 18-year-old Isra Hirsi, who is an environmental activist and helps lead the Youth Climate Strike in the US.