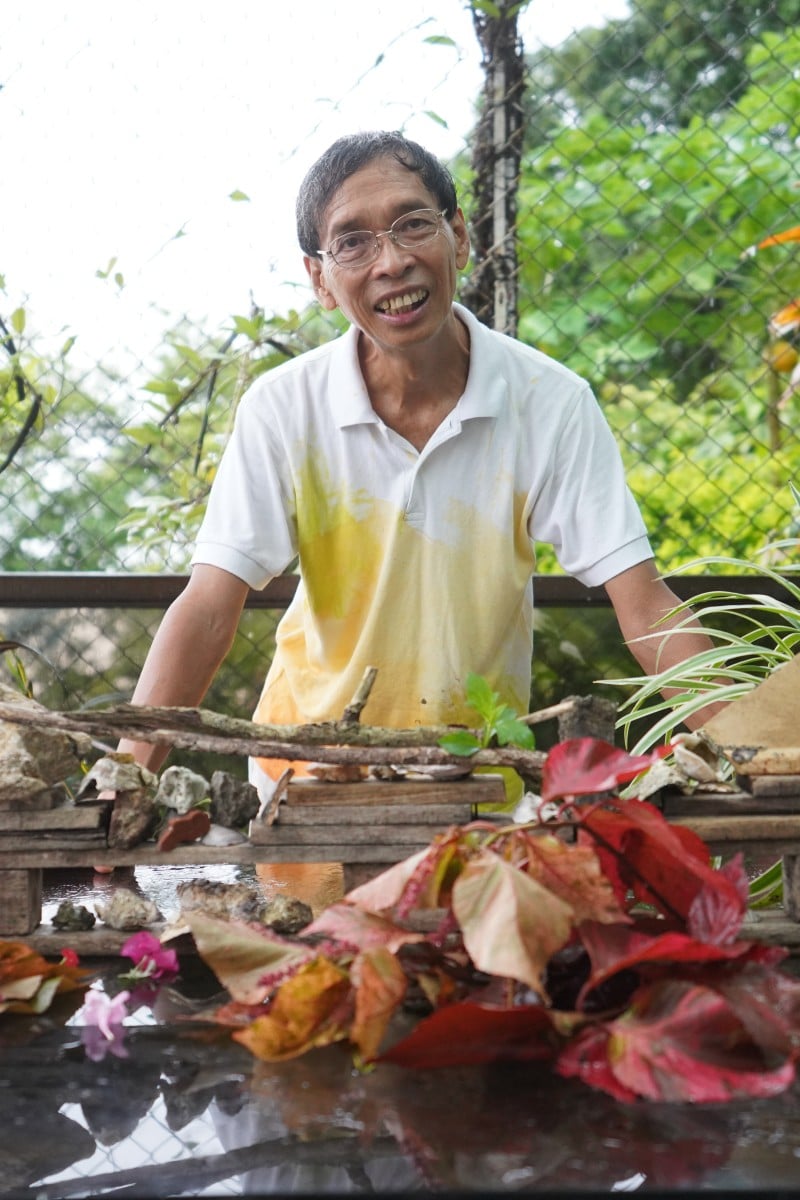 The Hong Kong environmental activist who doesn't drink water, eats only raw food and hasn’t had air conditioning for 40 years 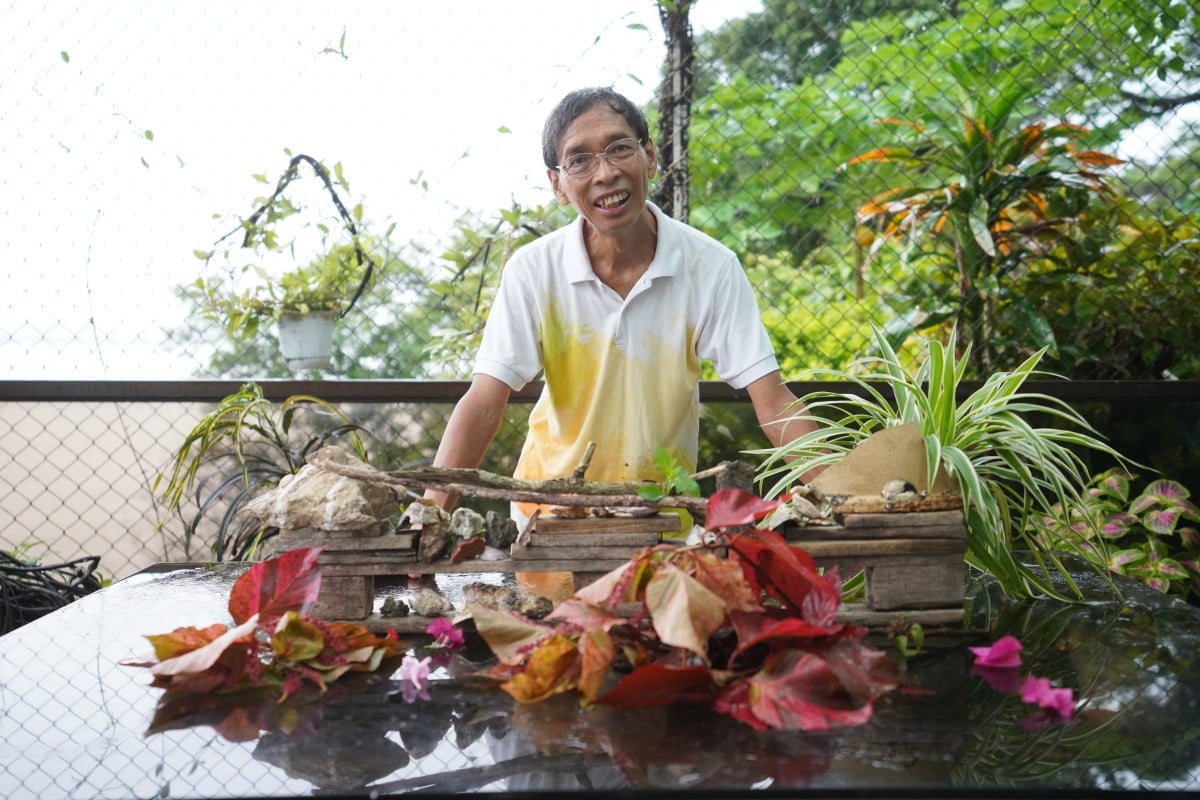 Green activist Simon Chau Siu-cheong doesn’t use air conditioning and prefers to get his water through fruit, saying he hasn’t had a sip of H20 in 10 years. Photo: SCMP/ Winson Wong

For the past 10 years, environmental activist Simon Chau Siu-cheung hasn’t had a sip of water, no matter how hot it was.

Neither has he fired up the stoves in his kitchen. While his wife still cooks her own food, he only eats uncooked vegetables and fruits.

Even though most households in Hong Kong switch on their air conditioners during summer, Chau hasn’t had one in his home for 40 years.

In addition to these extreme commitments, the 73-year-old said, “I take showers ... once every 10 days. This way, I save a lot of power.”

Chau, who taught translation at Baptist University until retiring in 2005, calls himself a “green civilisation transformer” due to his advocacy for sustainable green development in Hong Kong.

Recently, he has been teaching regular farming courses and leading farm visits at the city’s first organic farm in Fanling run by Produce Green Foundation, which he chairs.

Should Hongkongers rely on air conditioning in the summer?

Young Post visited him at his three-storey home nestled on the edge of Plover Cove in Tai Po yesterday.

We couldn’t help but notice that his village house felt cool even without air con.

“We are very lucky to live by the sea, and we survive with the fan on the hottest days,” he said, pointing to his pedestal fan.

Opting out of air conditioning is only one of the many ways he minimises his consumption of water and power. Other things we couldn’t find in Chau’s house included soap, shampoo or any other cleaning products.

How to choose more sustainable seafood

Chau uses a mixture of apple cider vinegar and sea salt as an alternative to shampoo. He uses tea seed powder, which removes grease, to clean household items, such as dirty dishes, floors and clothing.

When we met Chau in the morning – shortly after the Hong Kong Observatory issued the black rainstorm warning – he made a 1.5-litre green smoothie for his first meal of the day. He blended together four bananas and a handful of spinach, which he had grown on his rooftop. Without the ice that keeps most smoothies cold, it tasted like a room-temperature banana drink with a slightly herbal flavour from the spinach.

Green smoothies, he said, have become both a staple food and a daily ritual for him. Turning “raw” was such an important decision for him that he considered it his “rebirth”.

So everything he consumes, even if it’s just a cup of coffee to start the day, is made as naturally as possible.

All about the HK government’s plastic bottle recycling initiative

Chau doesn’t label his meals breakfast or lunch, because he wants to avoid having a set time to eat every day. He also doesn’t eat anything after the sun goes down.

He follows these eating practices because he wants to follow the diet of a primate, as they are the ancestors of modern humans.

His goal in the coming years is to transition to a mono diet – he will eat only one to three types of food a day, which is similar to how primates eat.

His decision to become an environmentally conscious person started when he spent five years in Europe in the 1970s.

“I witnessed the first wave of the green movement there,” he said. “Before that time, no one in Hong Kong cared about the environment. No one was aware that we were in trouble.”

“We believe that we have to fight for material comfort and satisfaction to be happy. [But] we must go back to a very natural way of looking at things,” he added.

Chau has gone to great lengths to live his life in the most organic way possible.

Chau follows a raw food diet because he says he wants to live as organically as possible.

He prefers getting the water he needs from fruits and vegetables instead. This is why he constantly drinks juice throughout the day.

He justifies this by saying that apes and chimpanzees do not need to drink water to stay hydrated.

In the past 30 years, Chau claims he hasn’t gotten so sick that he has had to see a doctor.

“I have a lot of energy, and never feel tired,” he said. “Everybody thinks I look 20 years younger than my age.”

He feels that this diet has brought him rejuvenation and happiness. And he believes that the city’s exam-oriented education system has hindered discussions on sustainability and wellness, so he hopes to continue promoting green education in Hong Kong.

Please note that a raw food diet is not suitable for everyone. Remember to consult your doctor if you’re thinking about making significant changes to your eating habits.