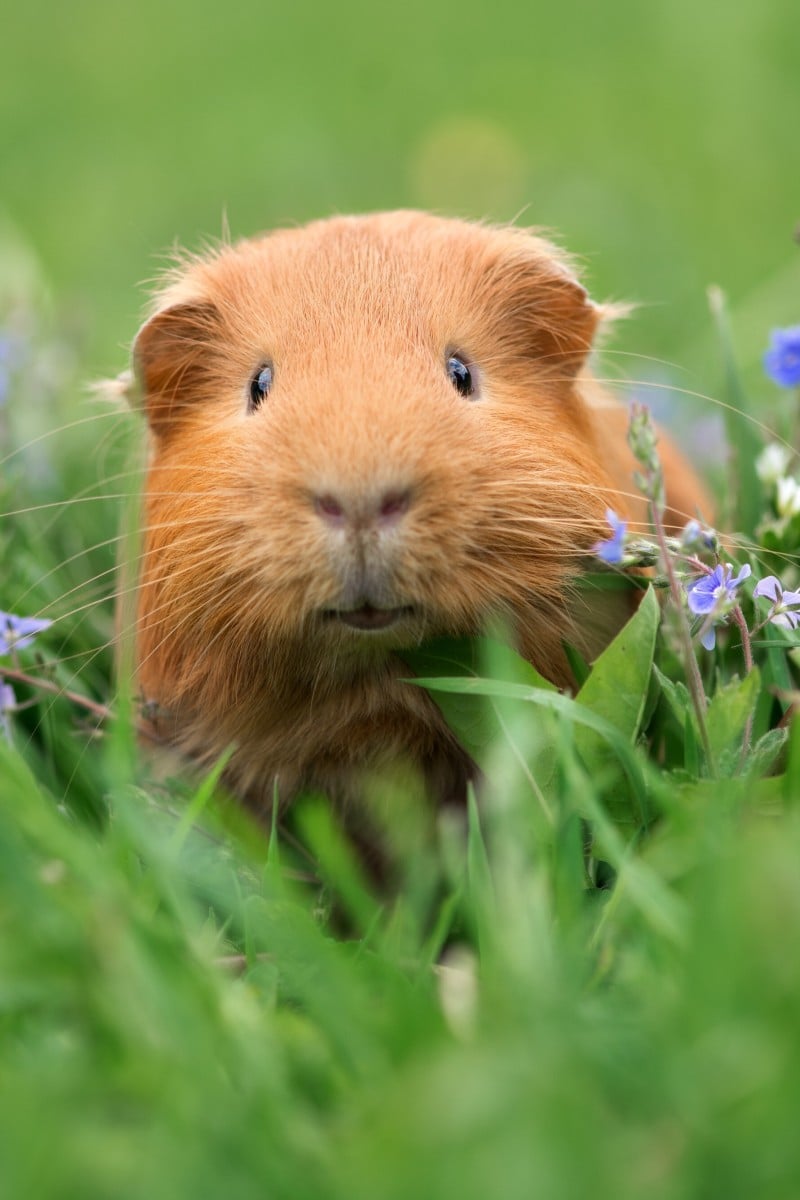 8 strange sounds your guinea pig makes and what they mean 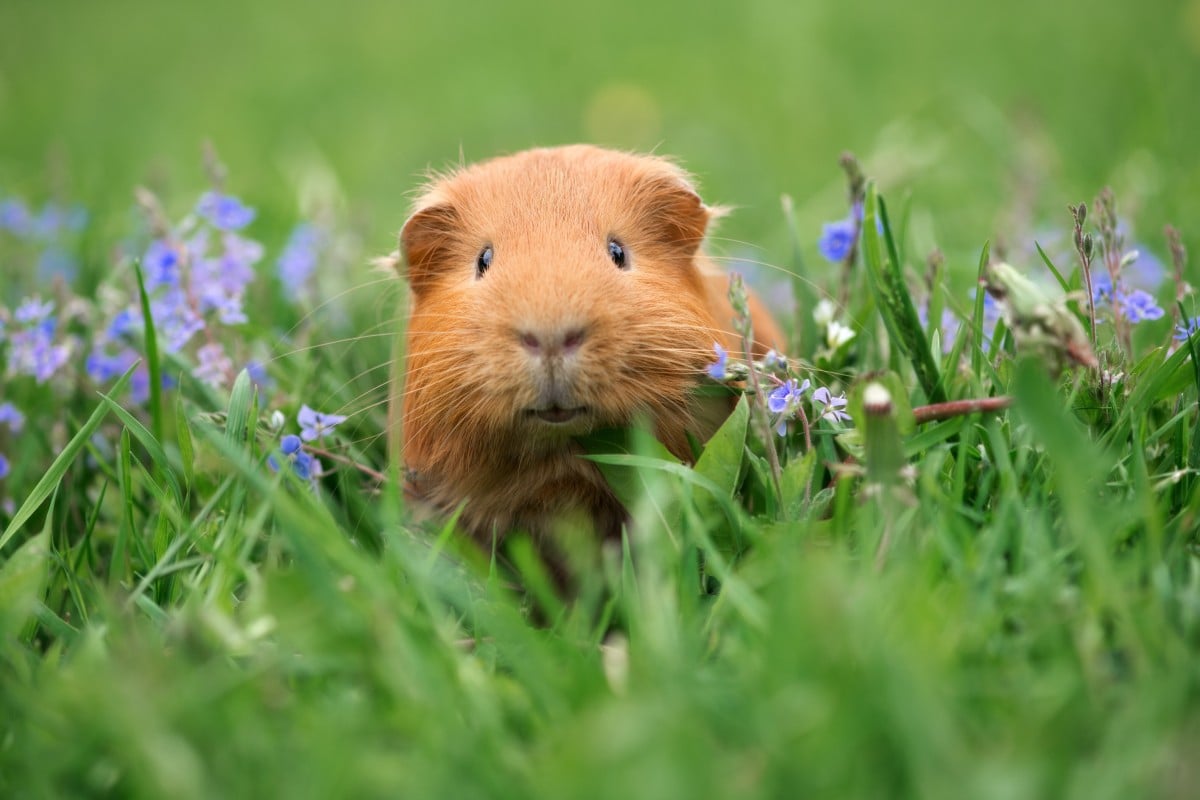 Guinea pigs communicate through a lot of different noises, and sometimes, they even sound like other animals!

Have you ever looked at your pet and thought, “Just what is going on in that brain of yours?” Well, Young Post has been getting the pawriffic low-down from vets and other animal experts to help you interpret your furry friend’s behaviour and what it could be thinking.

This week, we’re finding out what guinea pigs are trying to tell us through their delightful and sometimes overbearing squeaks and wheeks.

This is also known as bubbling, and it is often heard when your piggy is being petted or groomed or as it chomps on its favourite fruit.

Low-pitched purring and a sprawled posture usually means it feels content. If the purr is higher pitched, especially towards the end of the purr, and if your guinea pig looks tense, it is most likely stressed or annoyed.

This long squeal is often loud and mixed with a whistle. Guinea pigs wheek when they are excited in anticipation of something they enjoy – such as food or yummy treats. Some guinea pigs will also wheek just to get your attention!

What is going on in my dog’s head?

Cooing is similar to a soft murmur. Mother guinea pigs usually coo to their young when trying to reassure and calm them. In adult guinea pigs, males and females coo as a way of showing affection for each other.

Rumbling is similar to purring but sounds much deeper. The rumble is used by male guinea pigs to get the attention of female piggies, whilst females will rumble to signal to males that they are ready to mate.

Why Hongkongers should consider adopting pets, instead of buying them

This signals aggression or agitation. If your guinea pig’s teeth chattering is accompanied by baring of teeth, it is your pet’s way of telling another guinea pig to stay back or back off.

This is a common sound when guinea pigs meet each other for the first time. But if the teeth chattering becomes really intense, separate them to prevent fighting. Then, slowly reintroduce the two for short periods of time until the chattering quiets and hierarchy (yes, that does happen in the world of guinea pigs) is established.

If your guinea pig chatters its teeth when it meets another pig, that means you need to separate them to prevent a fight

This is a high-pitched squeak that sounds like a hissing cat. Similar to teeth chattering, this is a clear sign of aggression and annoyance.

How to take care of reptiles such as turtles and lizards

This sounds similar to a bird’s chirping. But when guinea pigs do this, it might look as if they are in a trance-like state – eyes wide open as they stare blankly into space.

The exact reason behind the guinea pig’s chirp remains unknown, but this behaviour has been observed in some guinea pigs that have recently lost a friend. So if you hear chirping, it might not be a bad idea to give your piggy a little love.

This high-pitched moan means your guinea pig is annoyed about something that you or another guinea pig is doing. They also whine when they feel unwell or are in pain. So if the whining persists for a while, it is time to make a trip to the vet.