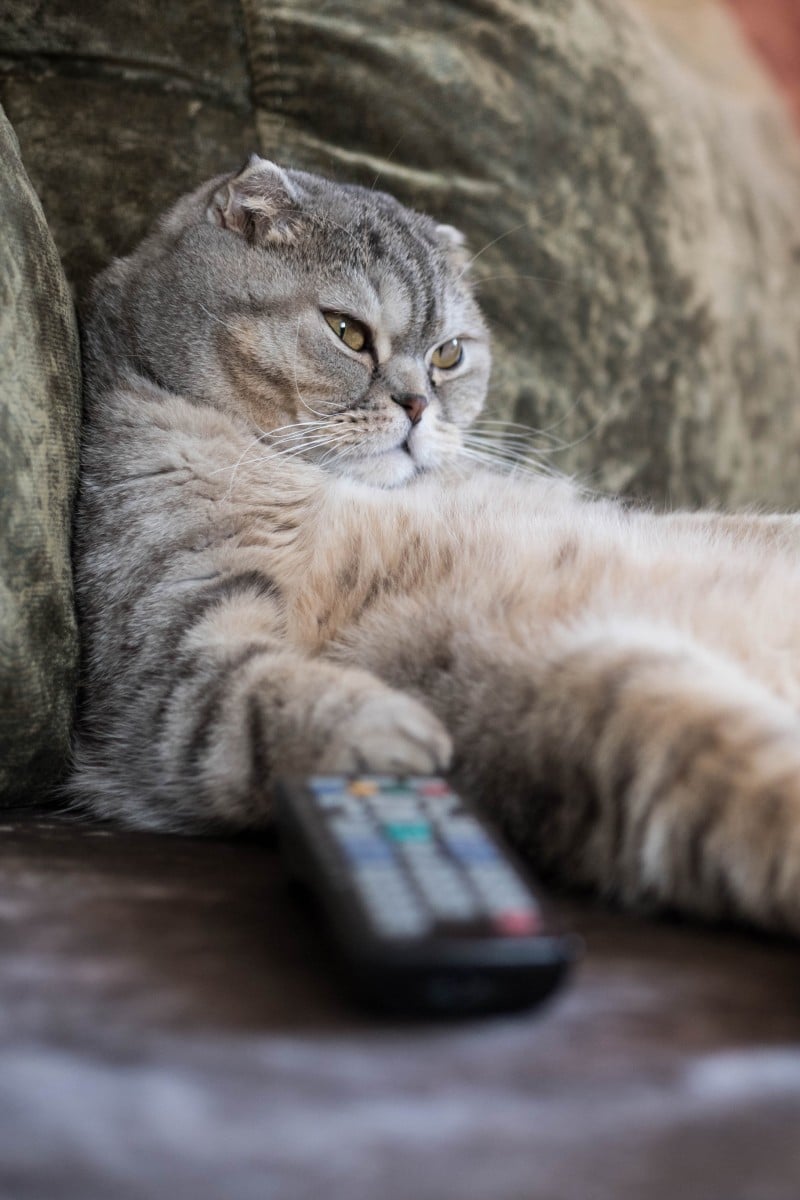 Cats are lazy and do not want to work for their food, scientists say 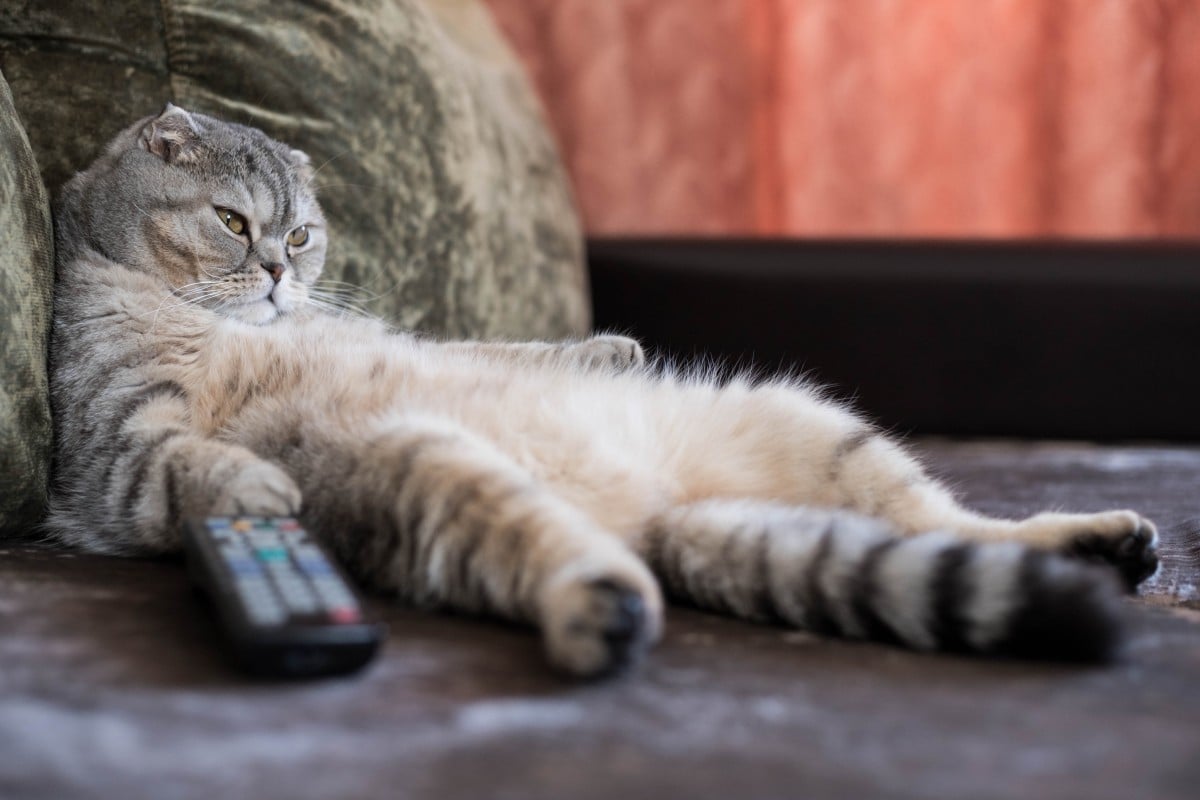 You just know this guy doesn’t like to work for his food.

There are few feelings better than that of being served a fresh plate of food without having to help prepare it. As it turns out, people aren’t the only species that enjoy being catered to.

A new study shows domestic cats prefer to eat from a tray of exposed food rather than work their way through a simple puzzle to access their meal, contrary to the behaviour of most species.

It’s a phenomenon called “contrafreeloading,” meaning when given a choice, an animal will choose food that requires effort over food that appears to be readily available. Several species living in sanctuaries, zoos, laboratories and homes can be observed doing it, including chimpanzees, chickens, pigeons, grizzly bears, wolves, rats, giraffes and pigs.

Cats seem to be the exception, which may not surprise many owners. If they had access to Deliveroo, they would probably be well-known customers.

The study was published July 26 in the journal SpringerLink.

“It wasn’t that cats never used the food puzzle, but cats ate more food from the tray, spent more time at the tray and made more first choices to approach and eat from the tray rather than the puzzle,” study lead author Mikel Delgado, a cat behaviourist and research affiliate at the University of California Davis School of Veterinary Medicine, said in a statement.

The exact reason why cats prefer to freeload is unclear, but researchers say it’s possible the puzzle used in the study - it looked like a clear igloo with several entry ways - may not have “stimulated their natural hunting behaviour, which usually involves ambushing their prey,” Delgado said.

Past research has found that some captive animals prefer to work for their food simply out of boredom. Other studies suggest animals may be trying to reduce uncertainty while in strange environments, or that some may pursue the more difficult meal to gather helpful and potentially life saving information about their environment.

Meanwhile, some environmental conditions seem to increase or decrease contrafreeloading behaviour, the study says. Food deprivation, for example, seems to turn animals away from working hard for their food, whereas sensory deprivation makes the behaviour more likely.

The team studied 17 indoor pet cats by placing a food puzzle and a tray of food side-by-side, noting which option the cat preferred over 10 trials that lasted 30 minutes.

How to be a great foster parent to a furry friend

Even cats that were more active, measured via a wearable activity monitor, still chose to eat from the tray. Felines that ate more food from the puzzle ate more food overall, the researchers said, “suggesting a relationship between hunger and effort.”

The findings are particularly interesting for cat owners who invest in food puzzles for their pets. Studies have shown that putting in extra effort to eat can help with weight management, mental stimulation and behavioural improvement.

But owners may want to reconsider their next purchase, or at least save the receipt.