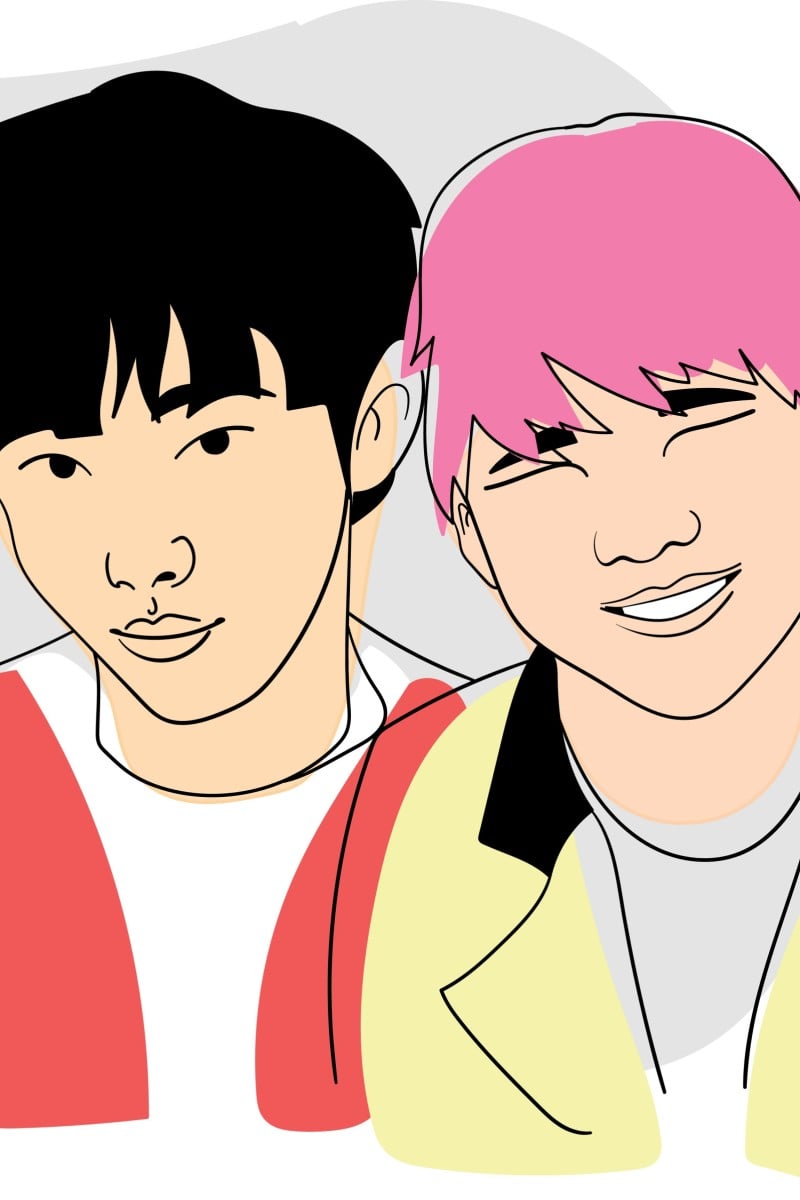 Sup Sup Sui: Talk about fandom culture with Cantonese slang, from ‘falling into the pit’ to wearing an ‘idol backpack’ 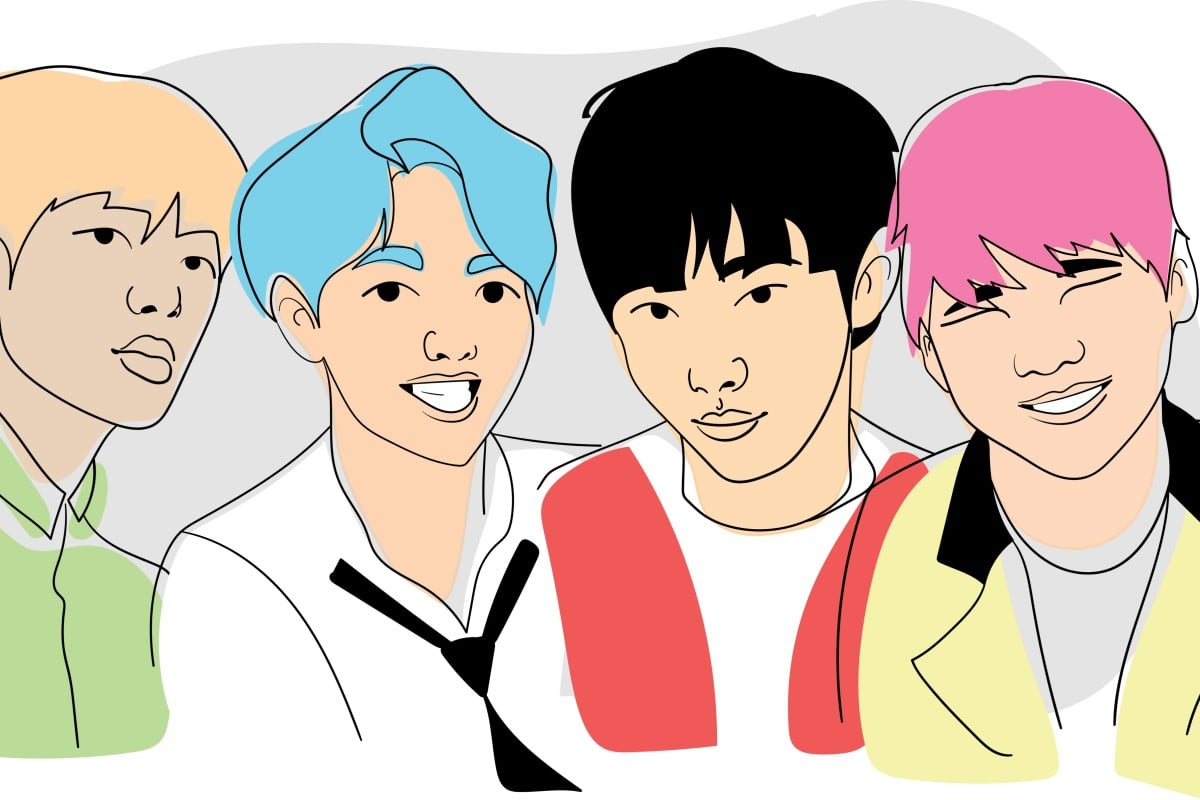 We all have a friend who has gone deep into idol fandom.

Have you ever stared at your friends or classmates in wonder as they went on and on about the latest boy or girl group that they were obsessed with? Or were you queuing outside McDonald’s when they released their BTS meal or the Hong Kong-exclusive Keung B Meal?

On this page, we will introduce to you current slang within fan culture, and we will explain two idioms related to the idol phenomenon that you could use in everyday life. Whether you consider yourself part of a fandom or just an outside observer, you’ll find a way to use these phrases to describe someone you know.

Even if you are already familiar with these Cantonese terms, we will show you how to express a similar idea in English.

Break out these Canto phrases for the new school year

Meaning: describes someone who has recently fallen for an idol. Their devotion to the star is as if they have fallen into a bottomless pit, and it will be difficult for them to get out now that they are obsessed. It is often a lighthearted way to describe how much someone likes an idol.

In English: to become a fan of someone; to fall for an idol; to fall down the rabbit hole

Example: My cousin has recently yup hang for Jer and Ian from Mirror because of their talented singing abilities.

Internet lingo you need to know

Meaning: a shortened way to say that someone is number one in the world. Coined by Hong Kong internet users, this new slang is often used by locals to show support for celebrities on social media. When people use this, they usually state the name of the idol before adding the phrase at the end.

In English: the best in the world; the GOAT (Greatest of All Time) Example: My sister just commented “Timothée Chalamet sai yut” ten times under his latest Instagram post.

Which idol is your sai yut?

Meaning: refers to people who worry too much about how they appear to others. This figurative phrase was originally meant to represent stars who have become too focused on their fame and are always trying to look perfect in front of the camera or other people. “Backpack” is an analogy for the strain and pressure that is put on idols to be perfect all the time, in how they look and behave. Now, the term can be used for anyone who is too self-conscious.

In English: self-conscious; the pressure of fame; fame has gone to their head

Example: Jaden might not realise his ngou jeung bao fook, but the way he keeps posing in front of the mirror at school is annoying many people.

Canto slang all about hobbies and fashion

Meaning: describes someone who has become too obsessed with something or someone. This phrase is often used in martial arts films and television shows to talk about martial artists who practise a lot to become more powerful, but end up changing who they are. It is typically seen as a loss of control and hints at a negative meaning.

Outside of this context, it can also be used to talk about those who spend a large amount of their time and energy doing something, such as fans who spend all their time reading and posting on social media about their idols, or even those who try to stalk them in real life.

In English: fanatic; to go off the deep end; to be overly obsessed; to lose control of yourself

Example: Why are some fans defending the star Chris Lu after the horrible thing he did? They have definitely jou faw yup mall.