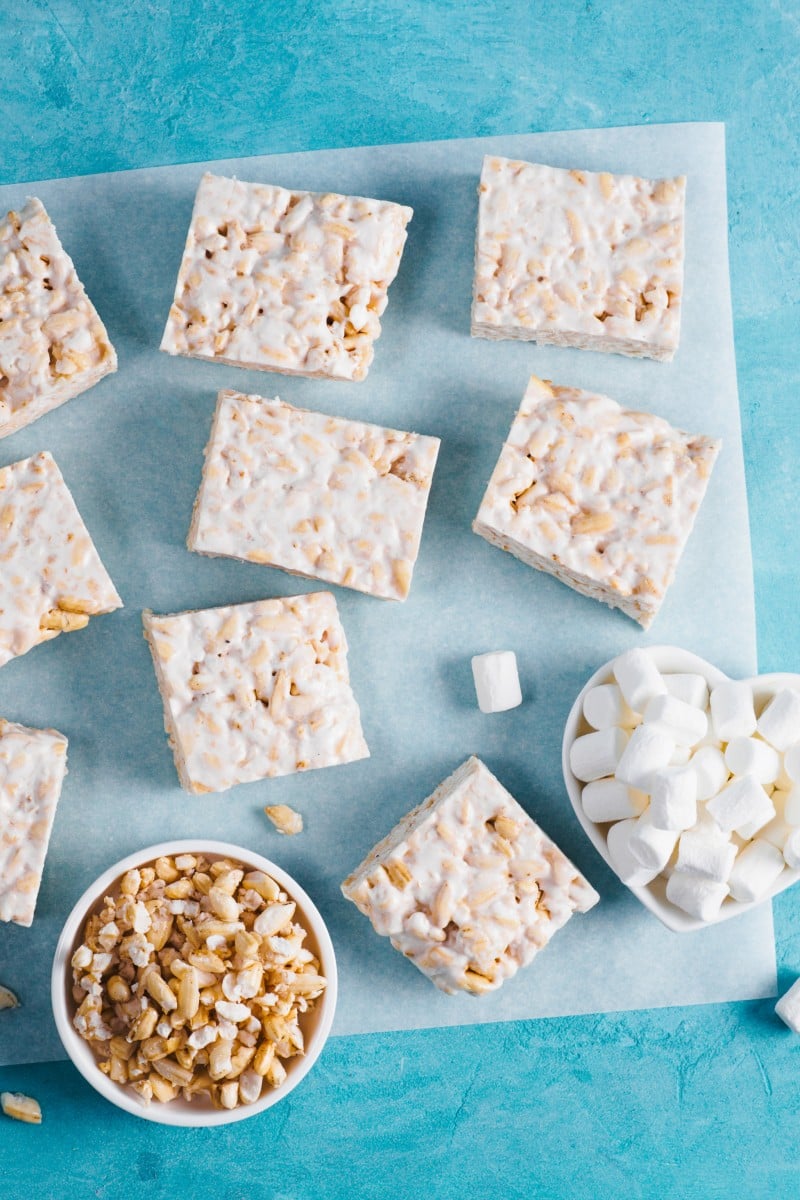 People on TikTok claim Rice Krispies Treats are the ultimate workout fuel - but what do experts say? 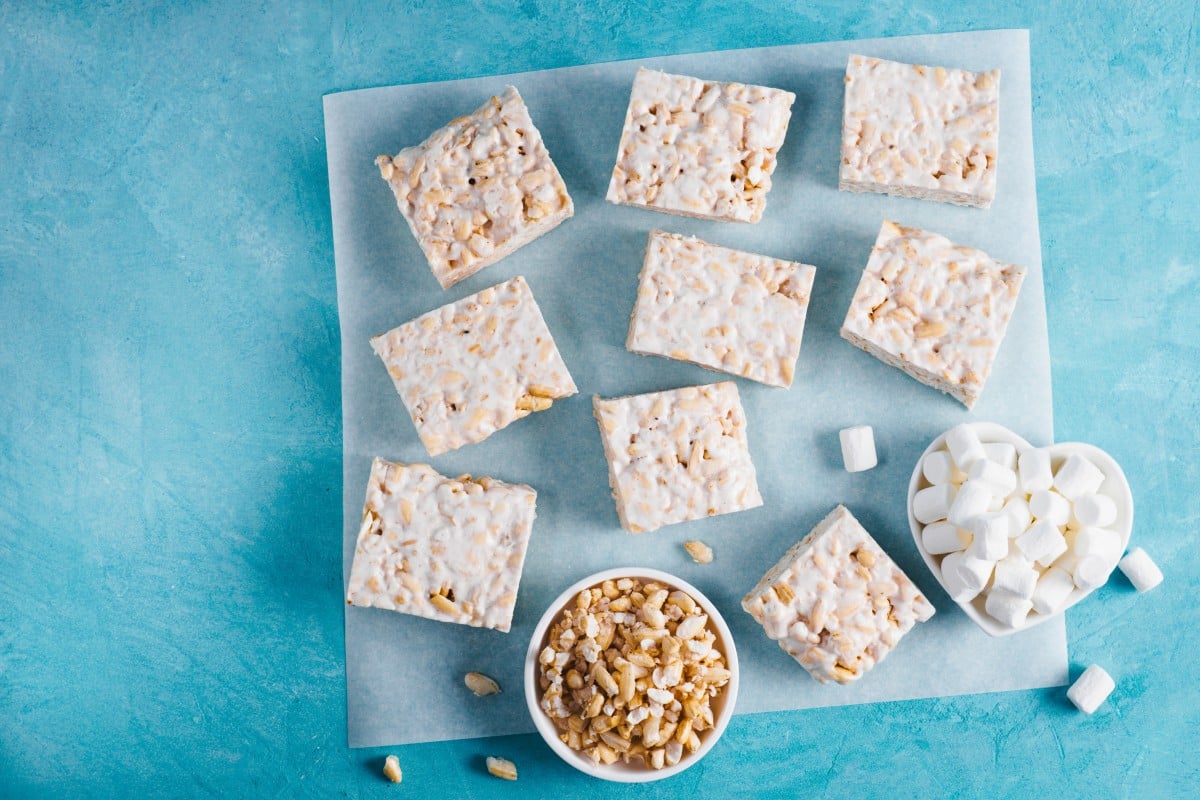 Is this the secret to a good workout?

The latest viral fitness trend has people reaching for a surprising snack before their workouts: Rice Krispies Treats.

The craze has recently taken off on TikTok, inspiring users to share their results (both the good and the bad) on social media. But experts say while reaching for a Rice Krispies Treat before your workout is actually not a horrible option, it may not be the best choice either.

One of the most popular videos showcasing the trend was posted by TikTok user @Ko0maa who claims the snack gives you “an insane pump” at the gym. The clip goes on to show him besting his personal weightlifting record after downing a pre-workout Rice Krispies Treat. The post garnered more than 175,000 views and 14,000 likes.

“Trust me when I say it, Rice Krispies gonna make you have the best workout,” Twitter user @s_terrazas insisted.

Others are more sceptical. “Tried the Rice Krispies Treat before a workout thing. Do not get it. 30 min of sugar high then a sugar crash that ruined the back end of my workout. Not for me,” user @RickSegall wrote.

The best pre-workout meal usually includes protein, carbs and a healthy fat, but there are worse options than a Rice Krispie Treat.

By textbook nutrition standards, you ideally want to eat a well-rounded meal with carbohydrates, proteins and fat about three hours before a workout, says Abbie E. Smith-Ryan, associate professor exercise physiology at UNC Chapel Hill’s Department of Exercise and Sport Science and active researcher in sport nutrition and exercise performance.

If you wind up eating right before your workout, it’s best to focus on carbs and protein.

“A Rice Krispies Treat would be mostly carbs, but it’s a quick easily digested, so it’s not going to cause GI distress,” she says. But it would be best to also add in some protein. “So for example, like a Greek yogurt or that is where the protein shakes come in.”

Bodyweight exercises you can do at home

While Rice Krispies Treats before a workout may not be harmful, Michael Daignault, an emergency doctor and chief medical adviser for Reliant Health Service, doubts the trend is effective.

He suspects the touted energy boost “is related to a brief sugar high plus a placebo effect from a perceived performance enhancement.”

Daignault cautious that each person’s metabolism is different, so the best pre-workout meals can vary on a case-by-case basis.

Get your heart pumping with this cardio workout

“We know that there is certainly a benefit to having post-workout protein in the form of a smoothie or meal. But as far as pre-workout, athletes’ preferences vary and can include training on an empty stomach, eating a small meal of protein and good fat like avocado or using a pre-workout supplement,” he says.

Deciding what is best to eat before a workout also depends on what kind of workout you’ll be doing, Smith-Ryan says.

“If I’m going to lift weights, I can probably stomach more than if I’m going to go run,” she explains. Smith-Ryan, citing research, echoes that the best pre-workout foods will vary based on each individual.