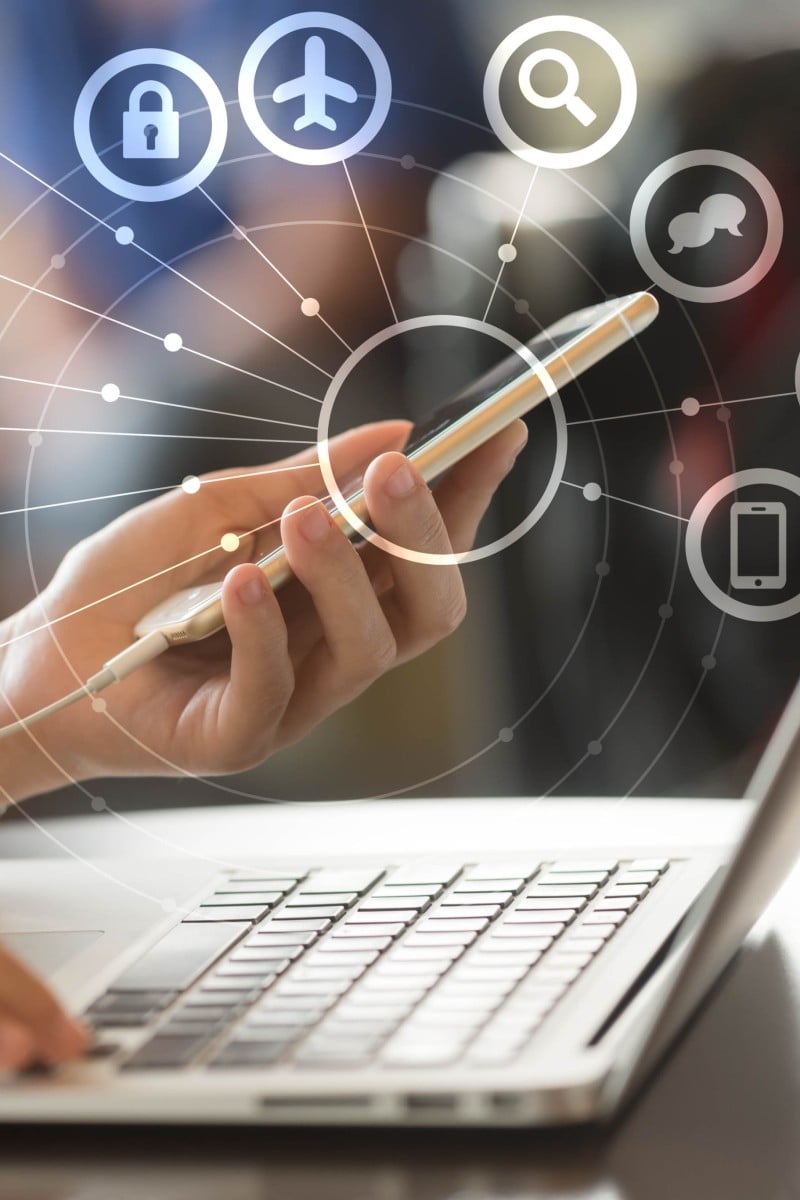 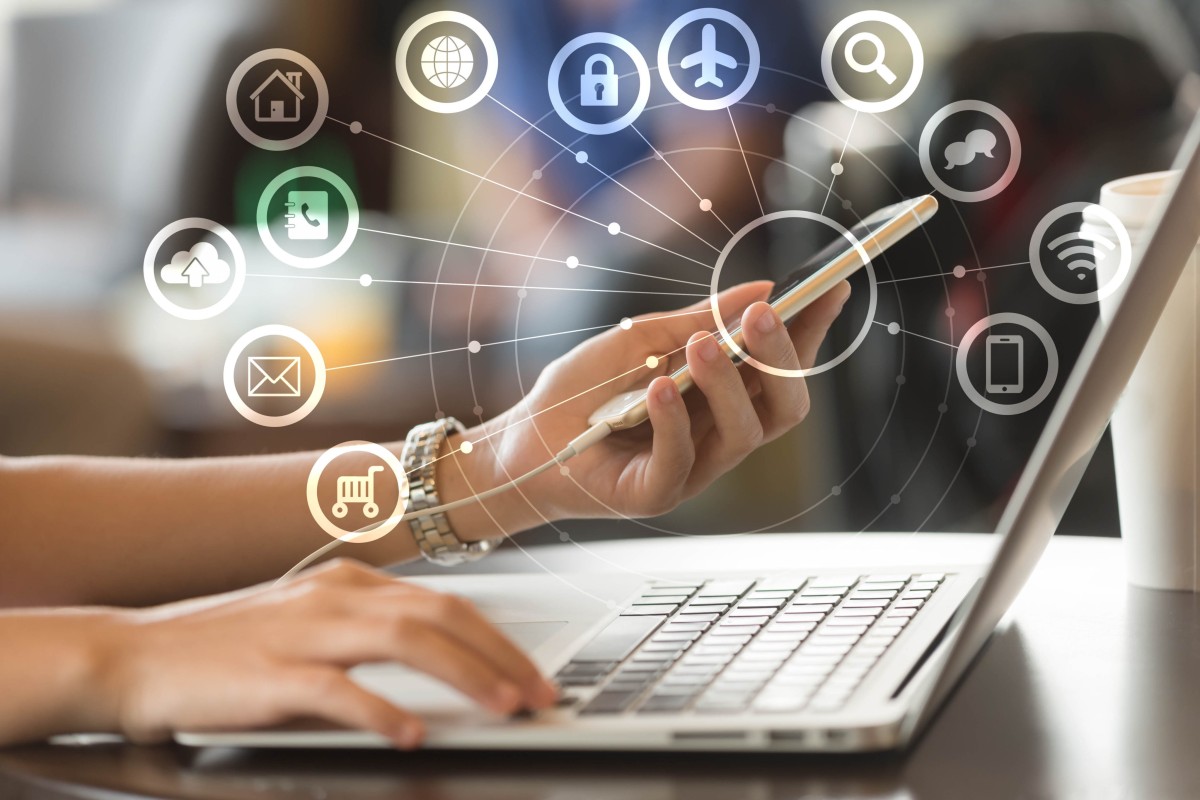 Did you know that there is a quick way to show your support for something online with only two taps on your phone screen? Or that there is a popular internet idiom which has made parents avoid naming their daughters Hoi-ting?

Whether you’re using WhatsApp, Instagram, Telegram or LIHKG, social media has become our generation’s preferred platform to chat. If you want to communicate effectively in Hong Kong’s virtual world, the key is understanding Cantonese internet slang. There are also some interesting stories behind these trendy phrases.

This week, we show you how Hong Kong social media users chat online and introduce you to some phrases that can help you say exactly what you’re thinking in Cantonese. We also teach you how to explain these trending slang terms in English.

Meaning: to show support for someone or something, usually on social media. These two Chinese characters are used because they sound like the English word “support”. Originally, internet users would type “support” when they wanted to show approval of a post on a forums. They started using 十卜 instead – it is much easier to type because it only requires two taps on the Chinese keyboard.

Example: Hong Kong athletes are competing in 18 sports at the National Games – sub-pok!

How to discuss fandoms in Cantonese

Meaning: to state your opinion in a post, usually on social media. This is a short form of 利益申報, which is a statement that government officials make to declare potential conflicts of interest. It later was used on the internet as a way for users to state their stance regarding an issue, at the end of a post or comment, to avoid controversy.

In English: to clarify; my stance on the issue; disclaimer

Example: Mirror’s newest song is really worth listening to! Lay-sun: I am not part of their fandom, but I just like this song.

TO CLARIFY we all love Mirror very much.

Meaning: to show your care to someone. In April 2020, a Hong Kong internet user established a Facebook page called “See this and drink water association”, which has memes to remind people to drink water. In May of that year, content creator Lam Yat-hei composed a fun song with this phrase as its title. Now, the phrase also means “take care of yourself” and “I’m wishing you good health”.

In English: take care of yourself; self-care

Example: I know you are studying hard for the exam, but please keen-zee-yum-shui.

More internet lingo you should know

Meaning: to criticise someone who breaks the rules. The buzzword originated from a viral post online written by a secondary school student in 2017. In the post, she attacked her classmate for not being bad enough to smoke two cigarettes in a row. The author added that she and her friend, Hoi-ting, were the most rebellious students in the class. Since then, people on social media have used the term wai-guo-hoi-ting to describe people who break the rules. It is also used to mock people who pretend to be more rebellious than they really are. Because of this term, parents avoid naming their daughters Hoi-ting.

Example: Tom hasn’t handed in any homework since the first day of school – he is wai-guo-hoi-ting.