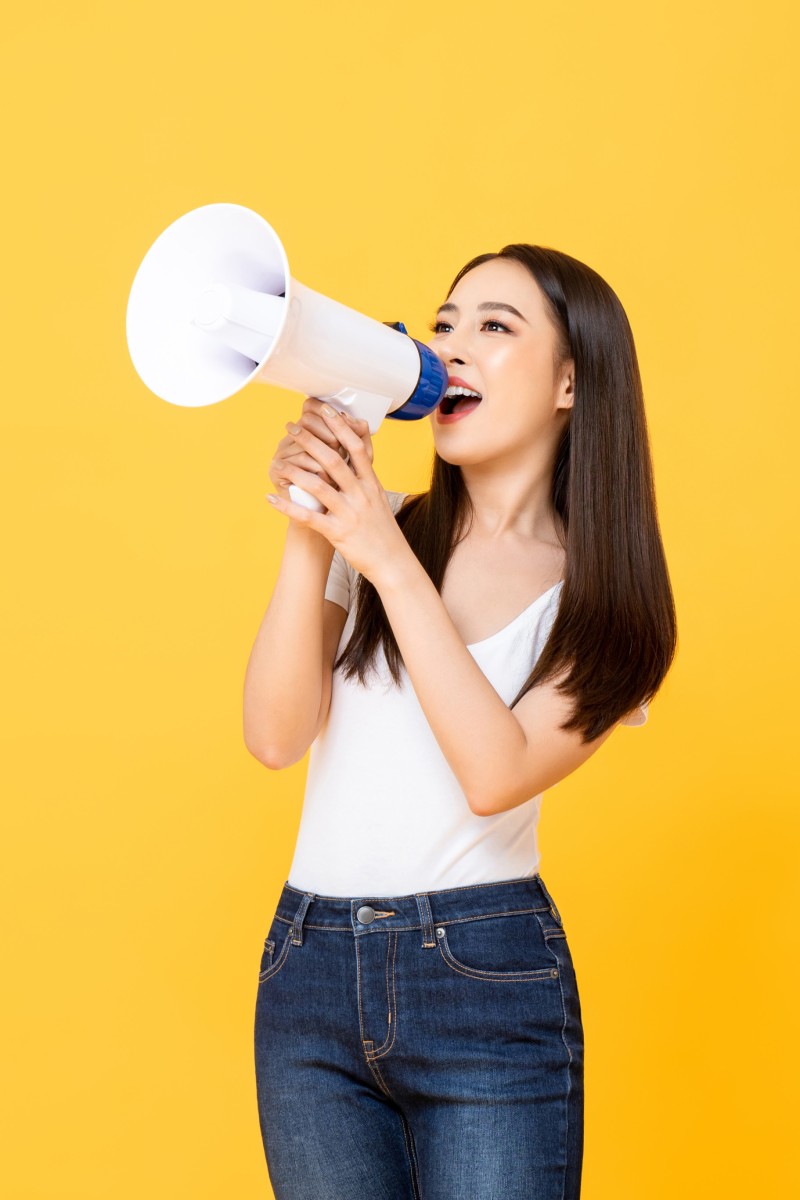 Sup Sup Sui: Can you hear me now? Cantonese slang and idioms to describe good and bad communication 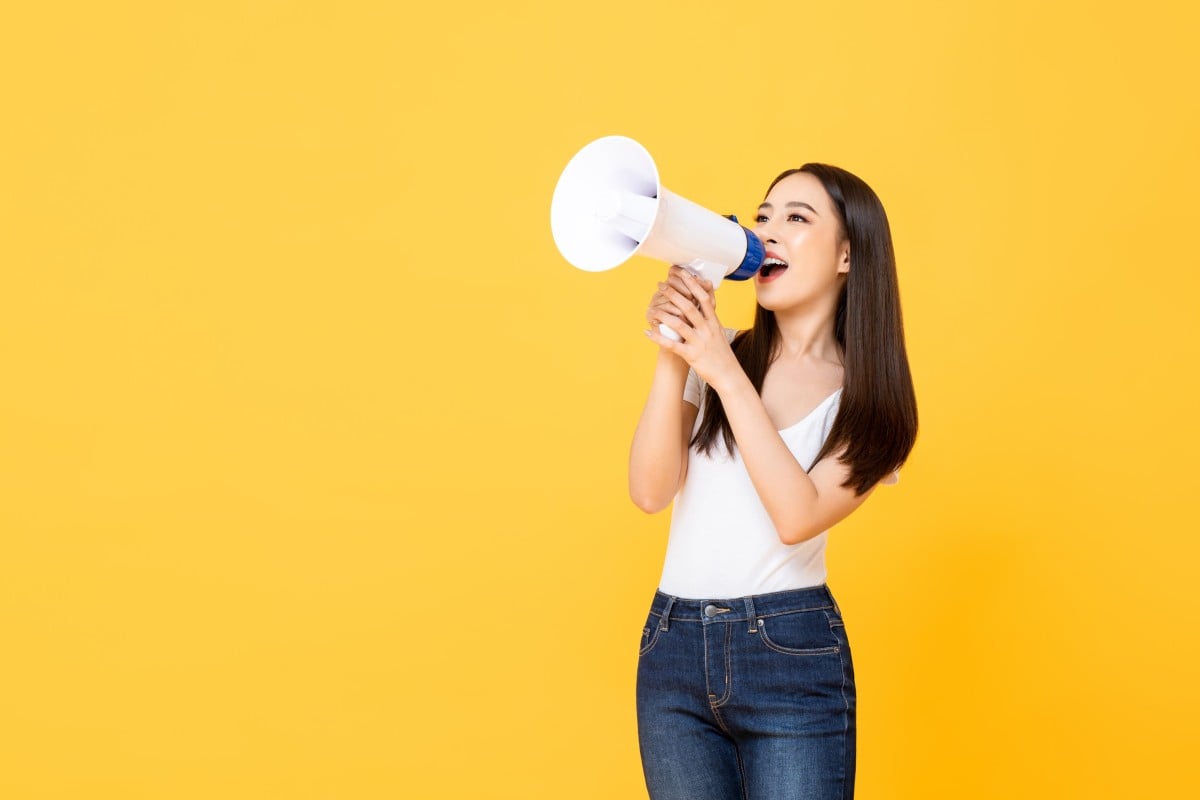 How do you prefer to talk to your friends and family? Photo: Shutterstock

Good communication isn’t about babbling on endlessly – or worse, talking at someone. We need to listen, ask questions and think from the other person’s perspective. This is important at any stage in life, so it’s never a bad time to evaluate whether we are communicating effectively with friends and family.

Are you the type of person who tends to speak from your heart? Or do you struggle to come out of your shell? This week, we are exploring slang and idioms related to how we share our thoughts and interpret what others say.

Cantonese phrases all about friendship

Meaning: describes people who do not get straight to the point and, instead, talk indirectly and vaguely. They tend to drag out conversations to avoid sharing what they truly think. Locals compare this behaviour to someone who roams around a garden.

In English: To beat around the bush

Example: Rita might not have realised that she yau-fah-yuen whenever she gives a presentation.

What are signs of a pathological liar?

Meaning: refers to those who communicate better online than face-to-face, or who express their opinions more often in the virtual world than in real life. This is a bit different from the English meaning of “keyboard warrior”, which describes someone who gets into arguments with other internet users. But in Cantonese, “keyboard warrior” implies that the person is shy and rarely shows their real personality when interacting in person.

In English: To stay in one’s shell; an online extrovert; to hide behind the computer screen

Example: I wish Larry would speak up in our class discussions because his social media posts are full of interesting ideas. He is very much a geen-poon-jin-si who only shows his true self online.

Some people only show their true selves online. Photo: Shutterstock

Idioms of the week:

Meaning: a common expression to talk about how some people read too much into a situation and hence feel offended because they think they are being targeted. The phrase compares this behaviour to that of someone who abruptly takes a seat that matches the number in their mind. Oftentimes, these people are making the situation match what they are already thinking, even if it is not true.

In English: To take things out of context; to take something too personally; to misinterpret or read too much into a situation

Example: Kary often dui-hoh-yup-jaw whenever her classmates post something on social media.

Meaning: refers to those who speak their mind without hesitation. It means that their words are coming straight from the heart without any filter. People who are “straight intestine, straight stomach” are straightforward and sincere. An opposite of this would be “two-faced”, which describes those who tend to hide their thoughts and whose actions or words are not always consistent.

In English: To speak straight from the shoulder; to speak from the heart; to not mince one’s words; to be straightforward, blunt or frank

Example: Terri prefers working with people who are jik-cheung-jik-tow because she hates guessing what others want.