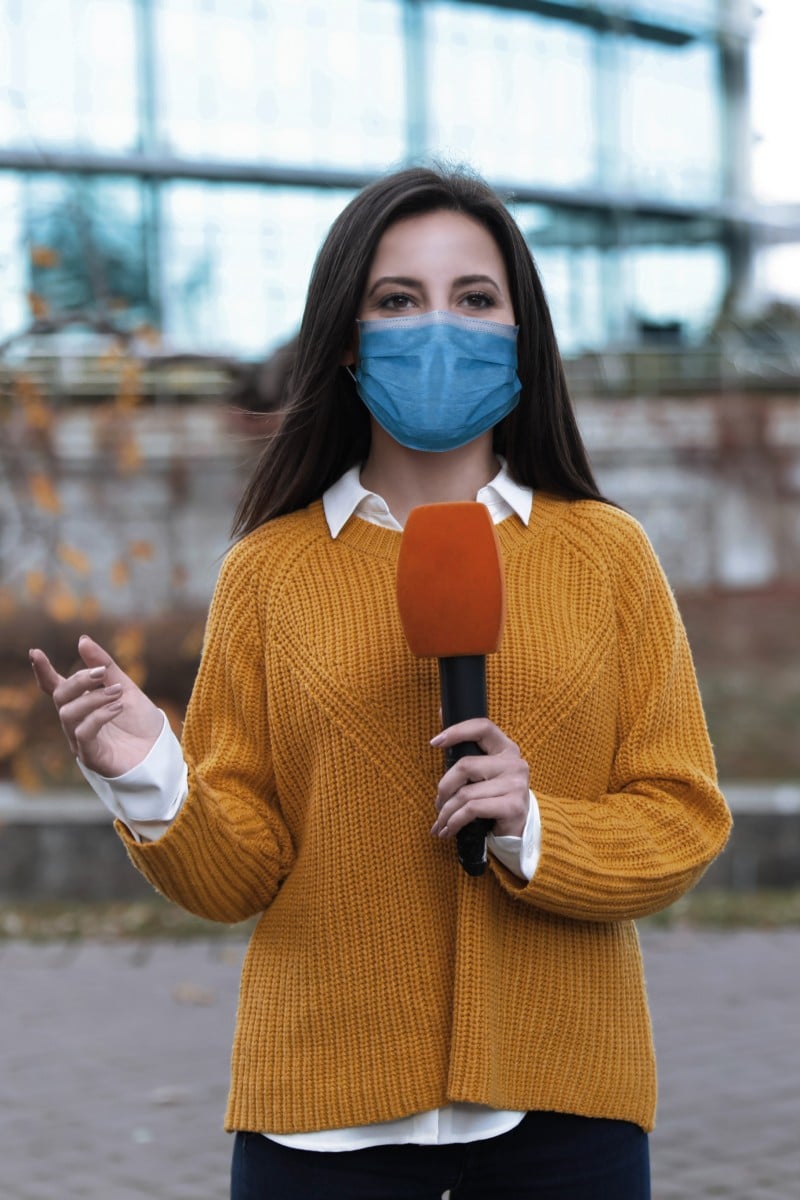 Learn Cantonese slang: All about journalism 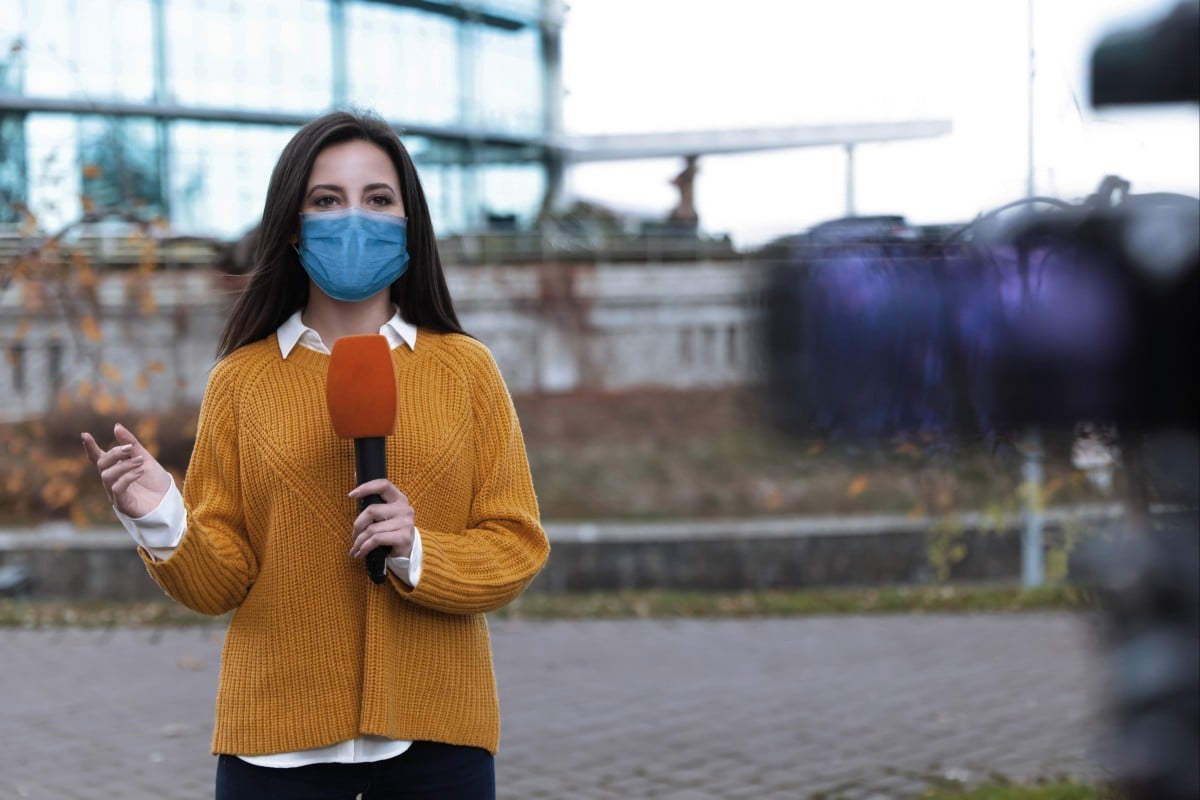 Through rain or shine, thick or thin, pandemic or ... no pandemic. Photo: Shutterstock

From covering breaking news to investigating feature stories, we journalists have a lot of variety in our day-to-day work. As the fourth estate in society, we are responsible for protecting press freedom and expressing public discontent with the government.

This week, we’re going to give you a sneak peek behind the everyday life of a journalist in Hong Kong by showing you how we talk about our work in Cantonese.

Canto phrases all about entertainment

Meaning: to quickly interview people. When used to describe interviews with figures like government officials, it is faster than a proper press conference. It can also refer to interviews in which reporters collect opinions from people on the street. Clips from these interviews are often used in news segments.

Example: The chief executive just gave her policy address, so can you go out and bok-mai to see what members of the public think about what she said?

Meaning: when a television reporter appears in front of the camera to narrate part of a news story – often at the beginning or end. It can be used to add depth, provide another view of the events or help the audience better understand an aspect of the story. “Pah” is used in this phrase because it sounds like the last syllable of the English version of this term, stand-upper.

In English: stand-upper; narration during a news story

Example: This celebrity was just sentenced to 10 years in prison, so the editor asked you to joh-pah in front of the courthouse to explain what happened in the trial.

Can you hear me now? Phrases all about communication

Meaning: describes the three requirements of being a journalist. “Iron feet” represents how reporters must have physical strength and endurance because they often run around covering news while carrying heavy equipment. “Horse eyes” refers to how journalists need to have sharp eyes, so they can always be alert about what is happening and break the news as soon as possible. “God’s belly” means being able to put up with long hours without food and water. For example, during protests, reporters must be able to stand on the ground for many hours in a day to capture key moments.

In English: excellent fitness, an exceptional eye for news, and the ability to go without food or water to follow a story

Example: I used to think journalism would be fun because I would get to meet new people. But when I started my first job, a senior reporter told me it actually requires teet-gerk-mah-ngahn-sun-seen-tow.

Meaning: refers to when print media, usually newspapers, intentionally leave the front page or a certain column blank as a way to express discontent about an issue in society. It is especially used as a way to respond to the suppression of press freedom.

Example: All the newspapers hoy-teen-cherng today as a gesture of protest against the recent police raid at a local newspaper.