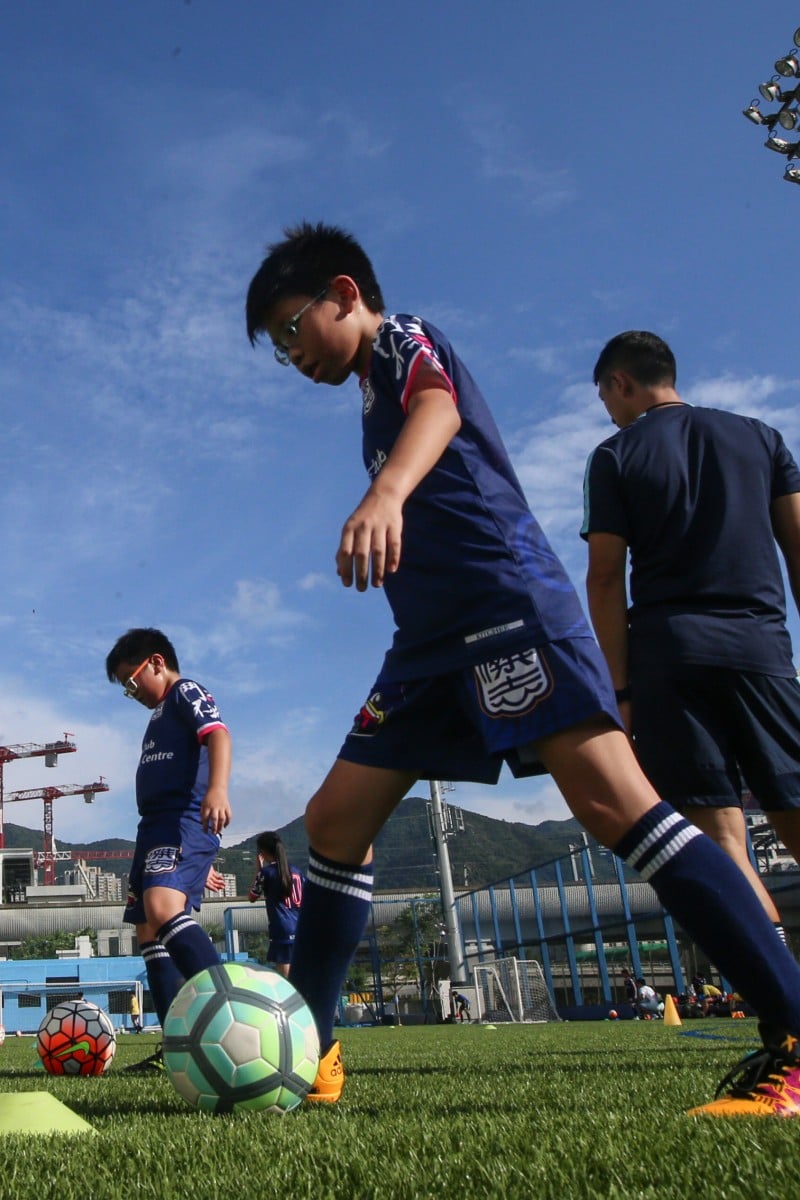 Learn Cantonese slang: how to talk about sports like a local in Hong Kong Did you know the bicycle kick in football has a different name in Cantonese? Photo: David Wong

The sporting world is full of figurative terms and lingo – from the scorpion kick in football to the wolf turn in gymnastics. After all, difficult skills deserve to be celebrated with memorable and distinct names.

This week, we introduce you to some Cantonese slang terms related to sports that are commonly used by people in Hong Kong. What do you think it means to “poke a fish ball”? Have you ever done any “dry swimming”?

Have you ever ‘eaten screws’? Cantonese slang all about entertainment

Get your game on

This phrase for jamming your finger is based on a popular street food in Hong Kong. Photo: Shutterstock

What part of playing mahjong is most similar to swimming? Photo: Shutterstock

Bicycle kicks are no easy feat for your feet. Photo: EPA-EFE

Are you wearing an ‘idol backpack?’ Canto slang about fandoms

You should always be ready to ‘eat char siu’. Photo: Shutterstock
Sign up for the YP Teachers Newsletter
Get updates for teachers sent directly to your inbox
By registering, you agree to our T&C and Privacy Policy
Comment