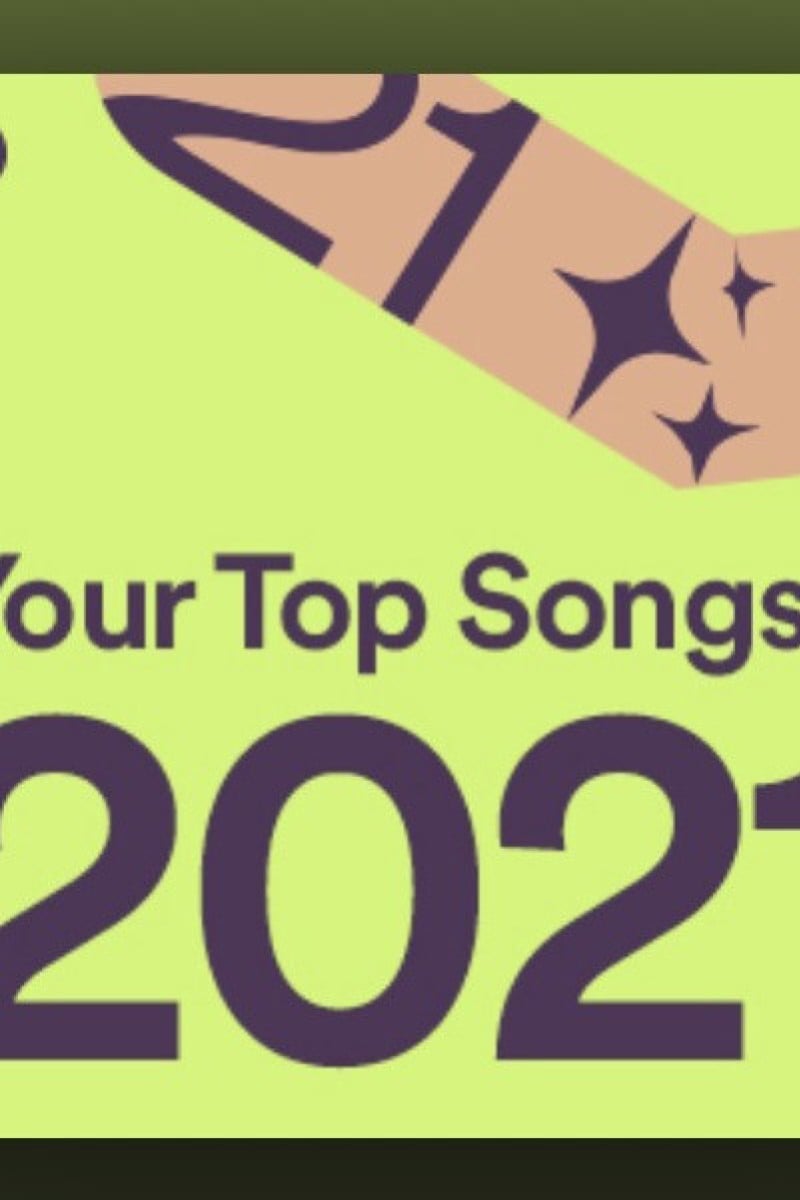 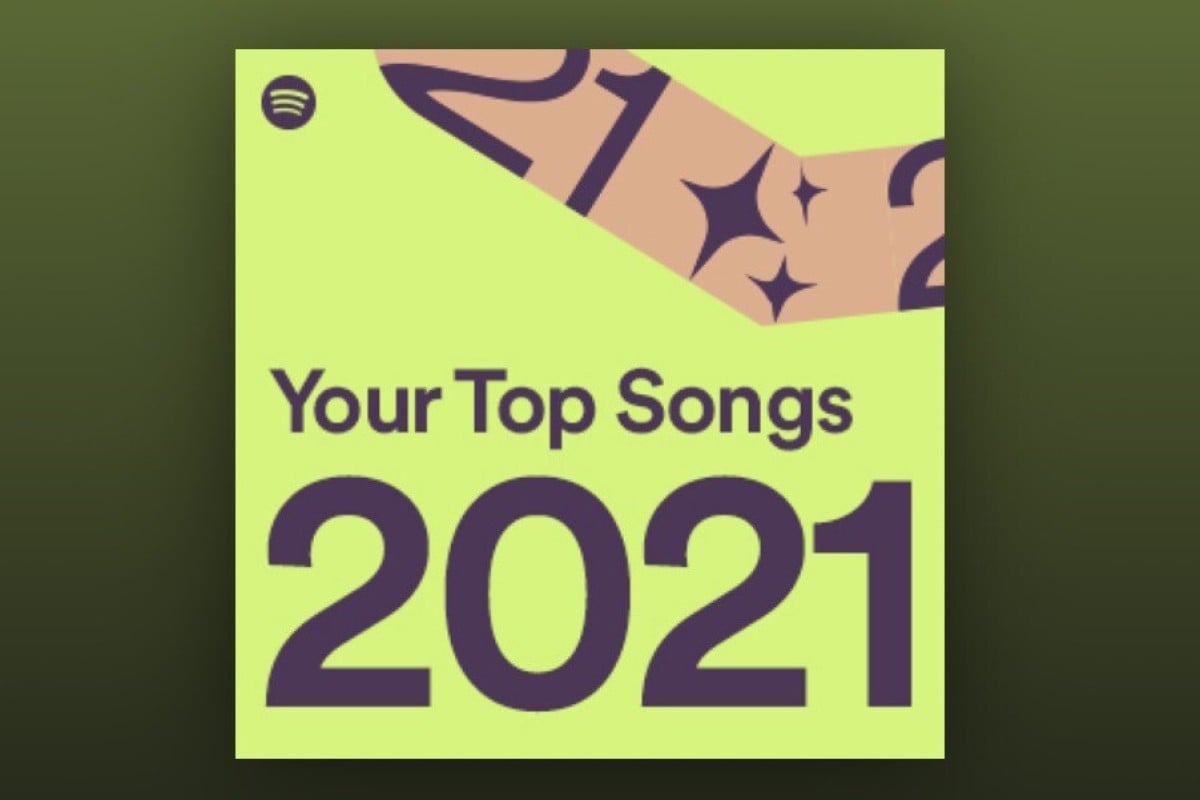 Spotify has just released it’s 2021 Wrapped, a feature that shows users the songs and artists they listened to most throughout the year. Photo: Handout

As has been tradition since the then-titled “Year In Review” was released by the streaming service in 2015, this week marked what has been an increasingly high-profile tradition for Spotify users: Wrapped release day. It was a trending topic on social media as everyone revealed the new social cards showing off listening choices of the past year.

No matter how weird or – let’s be honest a little embarrassing – they were.

So why do so many people do it?

A trend called time blocking is taking over TikTok. What is it?

It’s easy, said Peggy Stover, Associate Professor of Practice and Director at The University of Iowa, Marketing Institute. It all goes back to the fear of missing out – also known as FOMO – which has helped push a culture of oversharing on social media in exchange for validation.

And sharing a list from Spotify is just part of that.

“People are taking this Fear of Missing Out and sharing with others (like), ‘Here’s my ‘Year End Wrapped’ that Spotify came up with’,” Stover said. “It’s deeply rooted on that seed that in order for people to define happiness (it) really lies in finding others or validation through either hitting the like button or retweeting my Wrapped list or sharing with others,” she said.

Spotify’s grown the end of year feature from a list of songs a user most listened to (2015) to include social media cards that make it easy for users – and artists – to brag about their habits. In 2017, they introduced “Artist Wrapped”, which helped artists easily track where their music had placed that year and in 2020 added podcasts to the list of stats users received at the end of the year.

In 2021, the service introduced “Audio Aura” which took information from the Wrapped playlist and using a formula developed by a mystic who hosts a podcast on Spotify, labelled the year-end playlists with a colour and mood.

Spotify also added social cards for display on TikTok, among other features.

Brian Uzzi, a professor at Northwestern University’s Kellogg School of Management, said Spotify’s year-end collection was like a “reverse Christmas gift” for users. Instead of having to buy something for someone else and guess their tastes, the Spotify Wrapped was a chance to share something about themselves.

“It’s not about what other people might want, you’re telling people what you really like,” he said.

While the fear of the world knowing that a user has embarrassing listening habits may stop them from sharing the list more broadly, Uzzi said he is guessing they’re likely to share it with a select group – friends who would be “accepting of a little salt” in a friend’s personality.

And that, he said, is great news for Spotify.

Your musical tastes are closely tied to your personality, so don’t be surprised if you’re judged based on the music you’ve been grooving to. Photo: Shutterstock

But, he warned, that shouldn’t come without some consideration for what you’re sharing. After all, a playlist does say a lot about a person.

“You don’t know how people are going to interpret your list and what you reveal about yourself,” he said. “In your own mind, you might think I’m revealing something about yourself but it might be interpreted differently by people who see it.

“And then you might be at a disadvantage because people will be judging you based on what they perceive to be something about you that might not actually be you.”