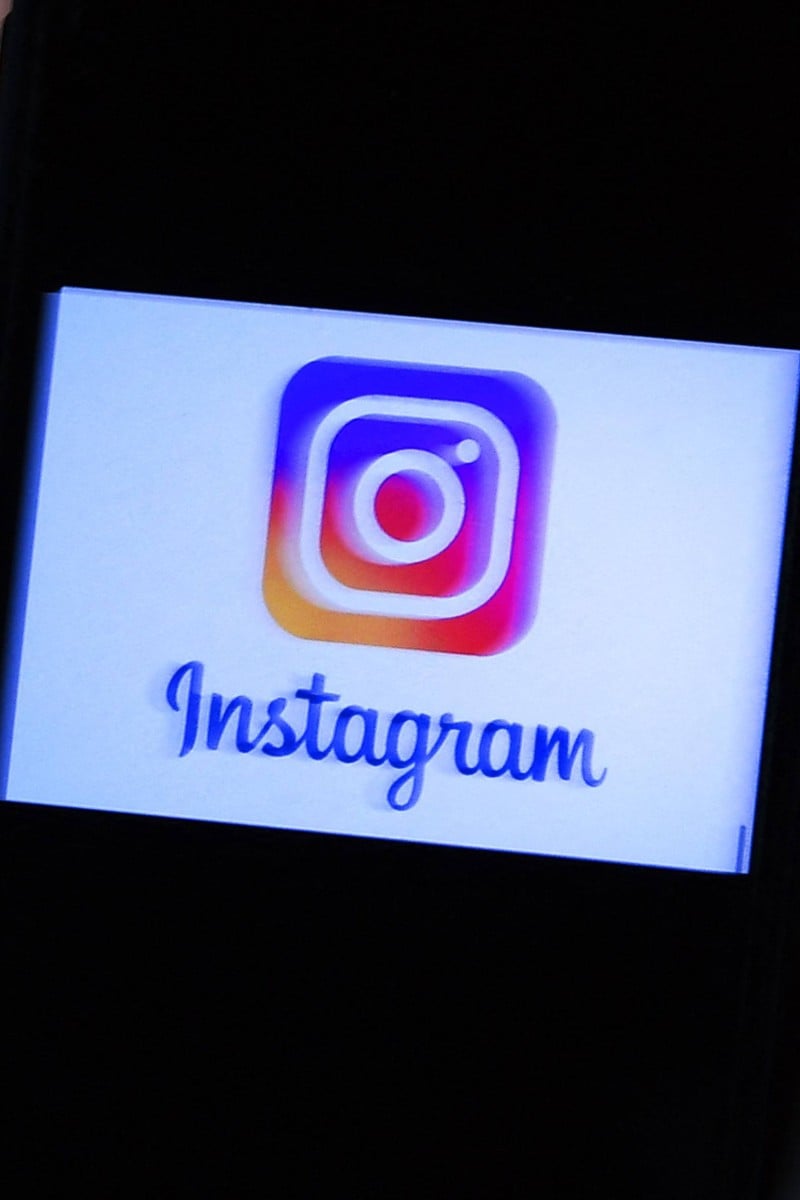 Instagram announces changes for teen users as US hearing looms 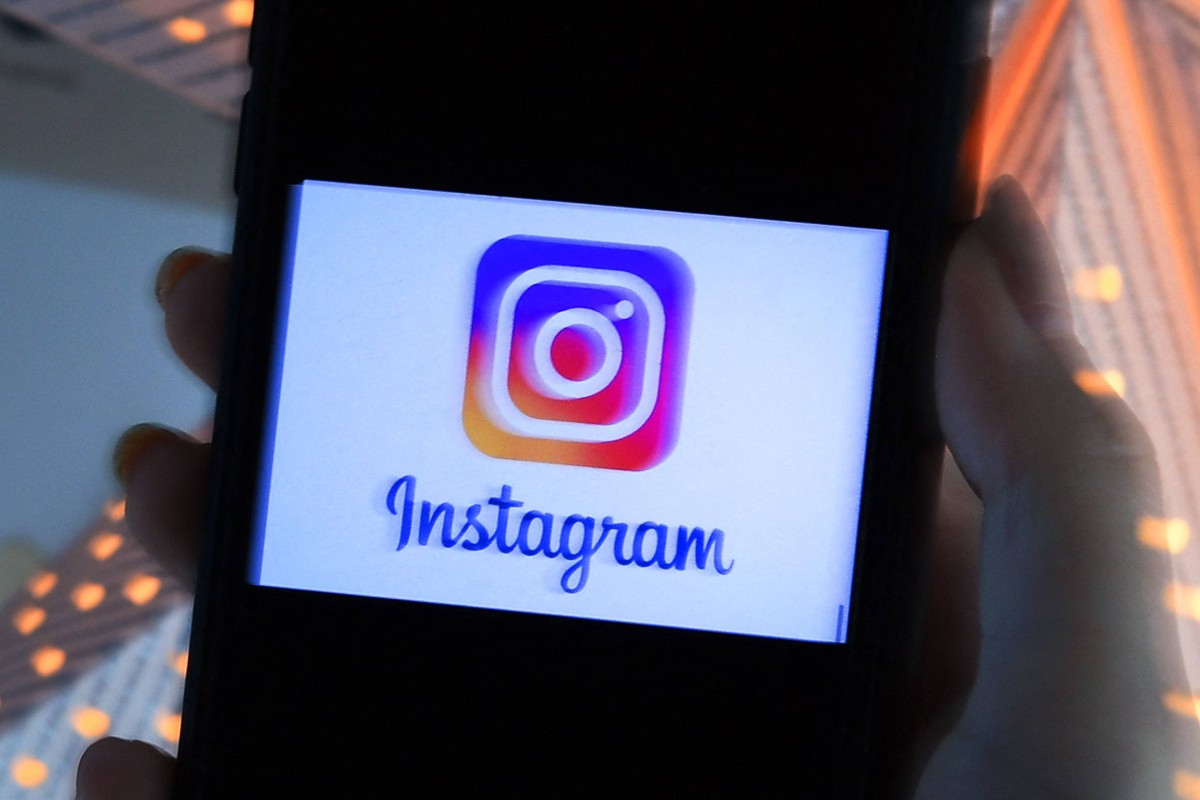 Instagram tightened protections for teens on the eve of a Senate hearing about whether it is “toxic” for young users. Photo: AFP

Instagram announced new protections on Tuesday for young users, a day before the photo-sharing app’s CEO faces a grilling from US lawmakers on whether the platform is “toxic” for children.

The app will be stricter about what it recommends to teen users and will suggest a break if they have been spending a lot of time on the platform, chief executive Adam Mosseri said in a post.

Meta-owned Instagram has been central to the reputational crisis the social media colossus has battled since a whistle-blower leaked documents showing executives knew of their sites’ risks for making teens feel badly about themselves.

Mosseri, who appears before a Senate panel on Wednesday, defended the platform in his post, saying: “Every day I see the positive impact that Instagram has for young people everywhere.”

“I want to make sure that it stays that way, which means above all keeping them safe on Instagram,” he added.

The app is also to start “nudging” teens toward new topics if there is one they have been dwelling on for a while and will stop people from mentioning teens who do not follow them on the platform, Mosseri said.

Lawmakers voiced scepticism over the platform’s capacity to protect kids, as well as the timing of the announcement of the new safety features.

Parent activists brought an “Instagrinch” to the Capitol building on Tuesday to illustrate the harms children face on social media a day before Instagram CEO Adam Mosseri appears before a Senate panel. Photo: AP

“Meta is attempting to shift attention from their mistakes by rolling out parental guides, use timers and content control features that consumers should have had all along,” said Republican Senator Marsha Blackburn, who will question Mosseri at Wednesday’s hearing.

Senator Richard Blumenthal, a Democrat who will also attend the hearing, said press reports based on the leaked Facebook documents had shown Instagram’s “toxic impacts.”

“I think it’s a baby step that falls way short of what is necessary to protect children and consumers,” he told Agence France-Presse, regarding Tuesday’s announcement.

“It seems designed more to distract from the testimony by the Instagram CEO tomorrow than to really advance on children’s safety,” Blumenthal added.

Instagram said its “Take a Break” feature launched in Australia, Britain, Canada and the United States, and will expand to other countries by early next year.

The platform also introduced an educational hub for parents, to “help them get more involved with their teen’s experiences,” and tools for them to set limits on how much time their children spend in the app, Mosseri said.

Facing pressure, the company had previously announced it would suspend, but not abandon, the development of a version of Instagram meant for users younger than 13.

The leaks from Facebook whistle-blower Frances Haugen gave new momentum to the push in Washington to regulate social media, which has avoided tough restrictions, as the technology outpaced legislative efforts and partisan deadlock stymied proposals.

A coalition of scholars across the world have urged Facebook’s parent Meta to work cooperatively with outside researchers in studying the company’s impacts on its billions of users.

“We call on you to solicit independent and transparent reviews of all past, present and future research on child and adolescent mental health,” said the letter published on the University of Oxford’s internet institute website.